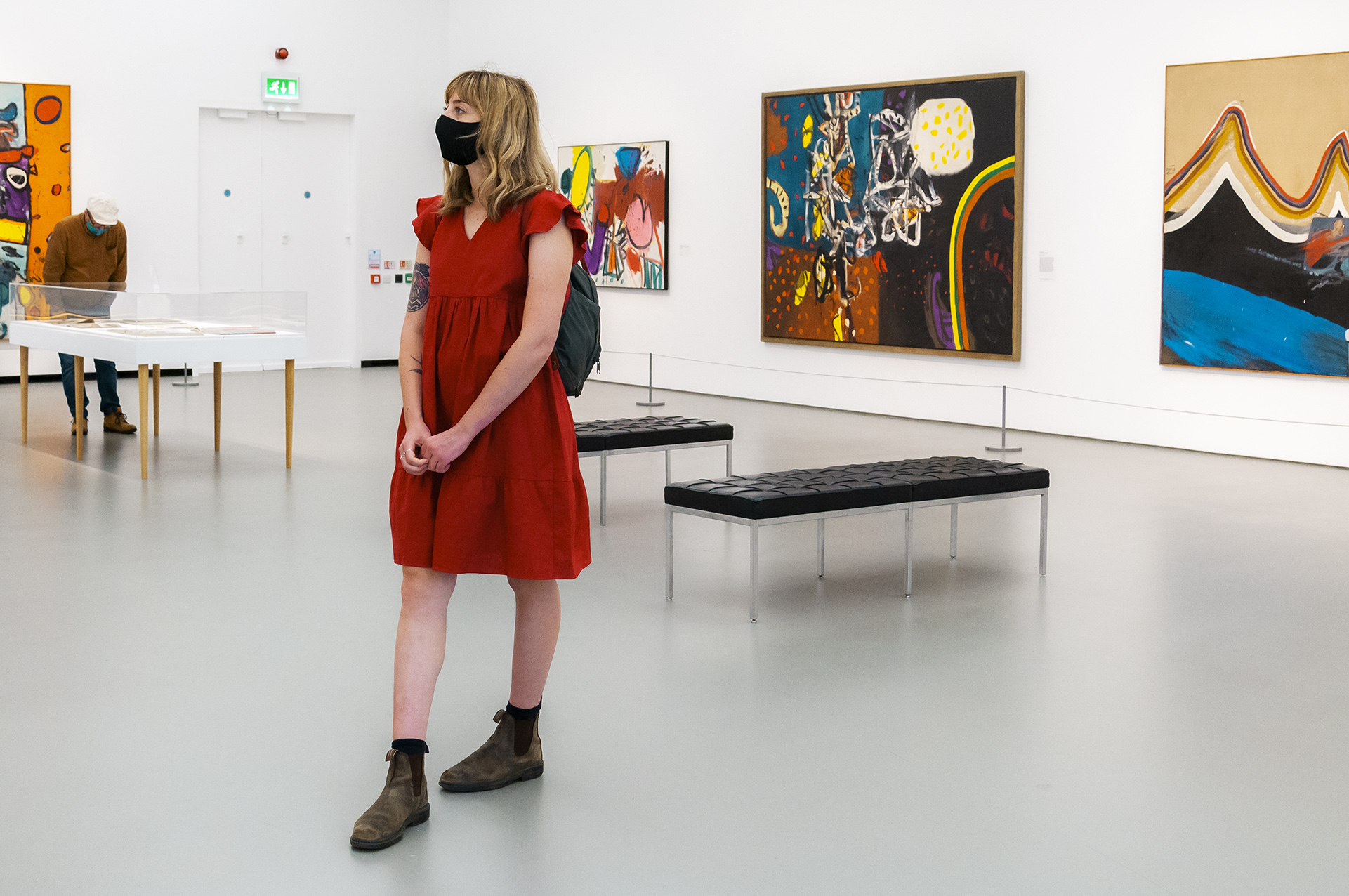 For the first time since it was founded in 2003, the Museums of the Year Award has been shared by five institutions with the prize money doubled to £200,000.

Five year after its foundation the award, already the most valuable arts prize in the world, was taken over by the Art Fund and it has evolved year on year, so that this time five which win £40,000 each. They are Aberdeen Art Gallery, Gairloch Museum in Scotland, the Science Museum, the South London Gallery and Towner Eastbourne (main image).

They have been chosen in each case for bringing art to local audiences, moving to a repurposed nuclear bunker, redisplaying collections through major refurbishment, making museums a community hub, opening new permanent galleries and championing under-represented artists.

“The winners are exceptional examples of museums offering inspiration, reflection and joy in the heart of communities” said Jenny Waldman, director of the Art Fund and chair of the judges. “The UK’s museums - admired worldwide and vital locally - were thriving before Covid-19. They can help rebuild our communities and confidence as we emerge from the virus. But they face financial peril. Not only do we need sustained investment from government, but we encourage everyone to go and explore their local museum – they need our support now.” 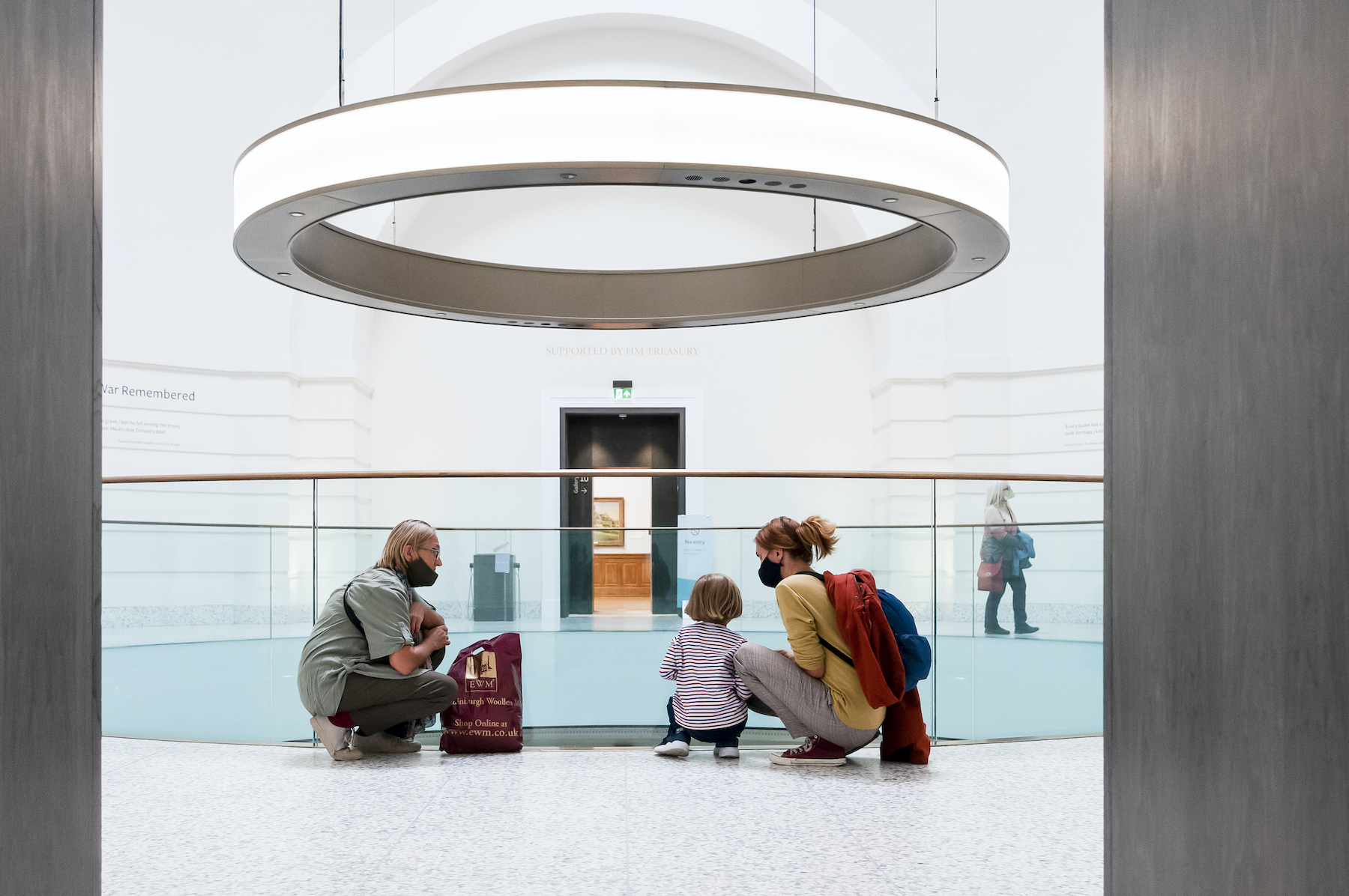 Aberdeen Art Gallery is responsible for an exceptional collection of art and heritage, rightly celebrated as among the finest in the UK. 2019 marked the culmination of the most ambitious redevelopment project in the museum’s 135-year history, completely re-imagining the gallery so its treasures and the stories they tell can be celebrated, shared and better understood. The judges were impressed with the scale and ambition of this project, which increased the number of works on show from 370 to 1080, the beautifully executed restoration, and the commitment to involve the people of the city in the future of this rediscovered jewel on their doorstep. They looked forward to seeing what the next 100-years would bring 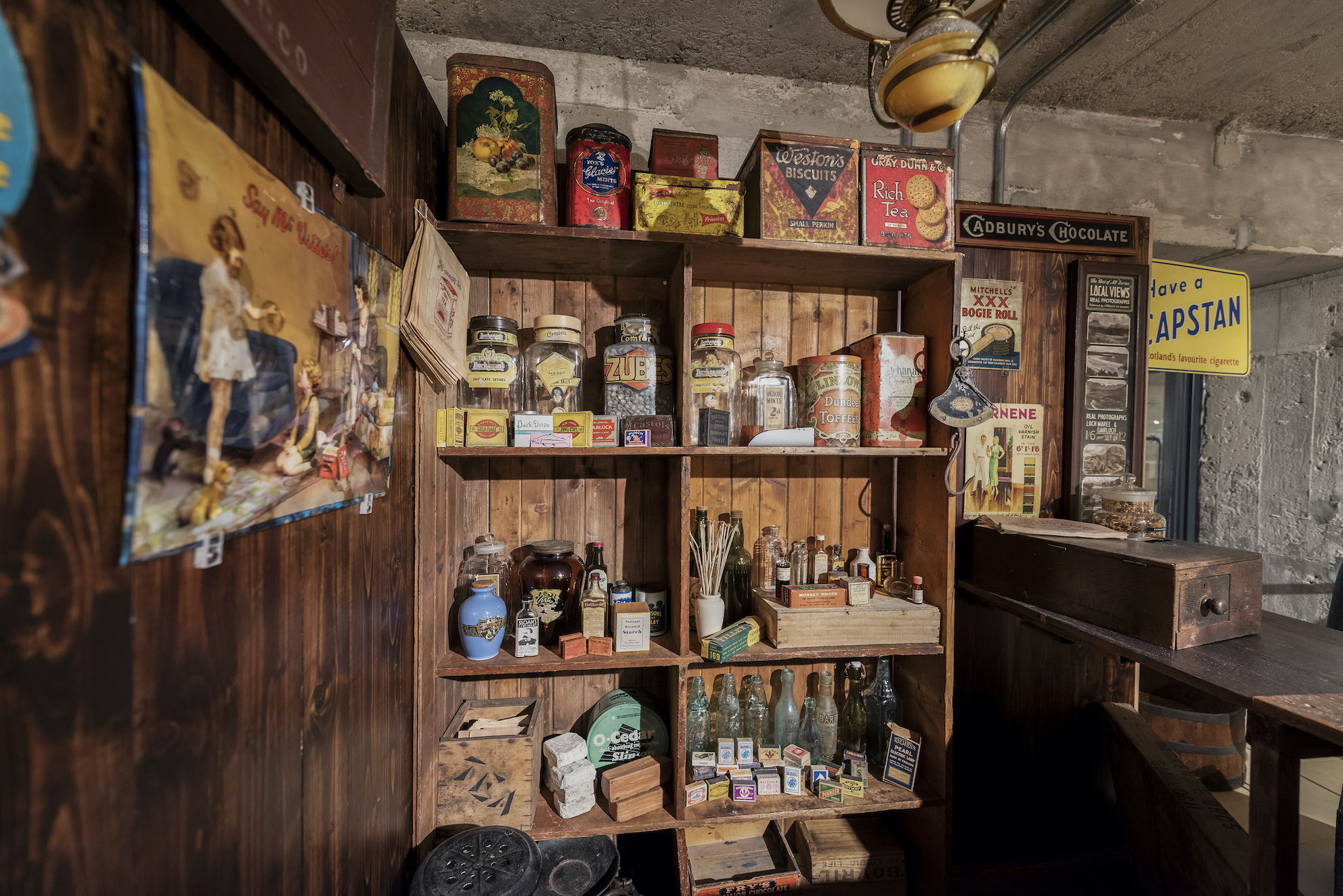 The story of the rebirth of this truly special museum nestled on the remote north-westerly coast of Scotland captivated the judges; a tale of people-power, determination, and local pride.  The museum’s move in 2019 to a new home – not a grand new build but a repurposed nuclear bunker – transformed a village eyesore into an important visitor attraction. It was the culmination of an eight-year, £2.4m redevelopment project realised by this community and more than 120 volunteers. The redisplay of the museum’s collection which encapsulates the history, culture, beauty and character of Gairloch and its new home have reanimated the village’s pride in its heritage, created a buzzing new community hub, and produced a sustainable cultural landmark for generations of visitors to enjoy. 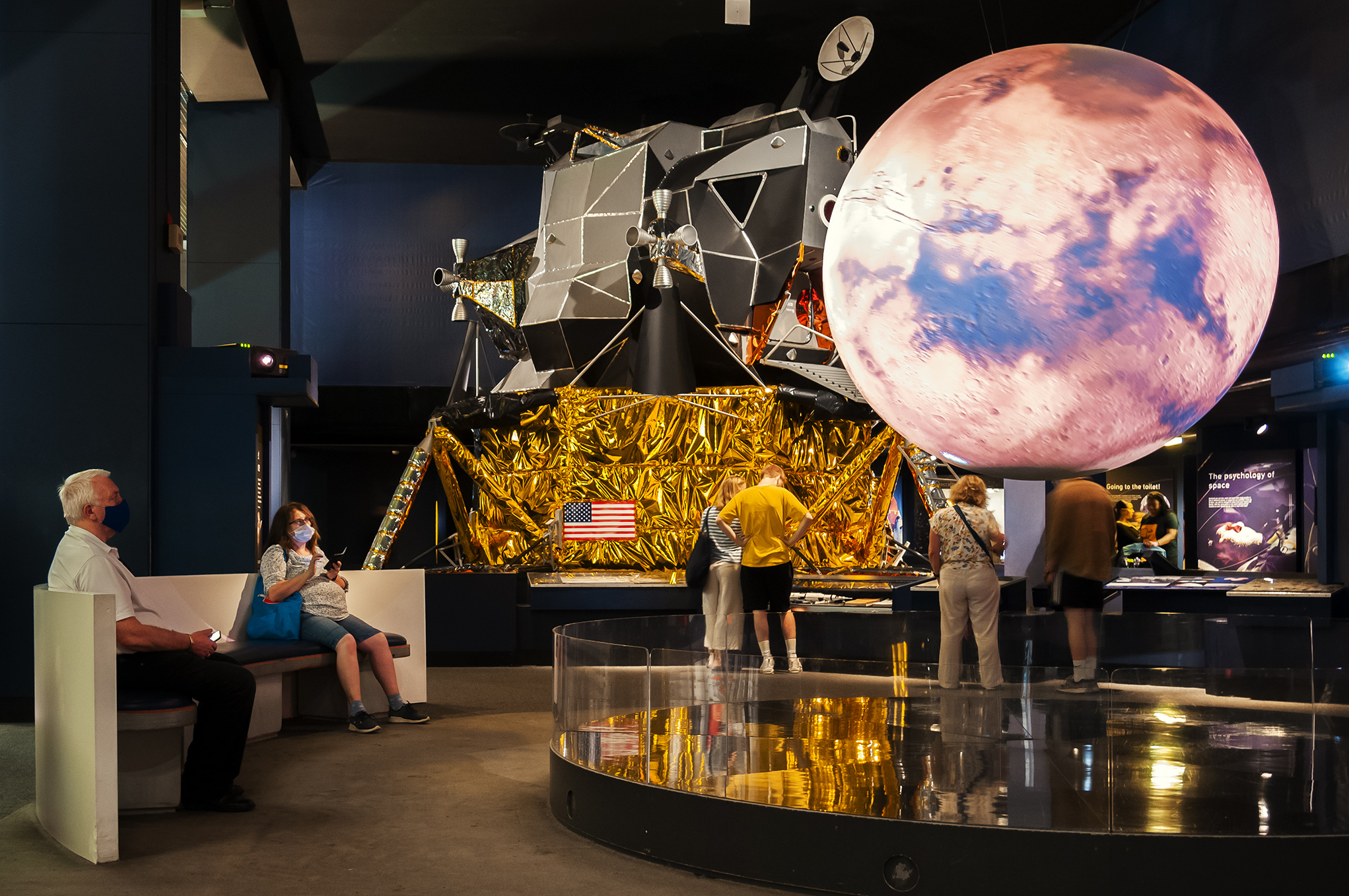 The Science Museum has undergone a profound transformation over a decade of thinking big, thinking local, and thinking radically. 2019 was a landmark year which saw the museum inspire the next generation of scientists with the culmination of Tim Peake’s spacecraft nationwide tour, its biggest ever sleepover to mark the Apollo 11 anniversary, and the opening of two exceptional new permanent galleries - Medicine: The Wellcome Galleries and Science City 1550-1800: The Linbury Gallery. The judges recognised the shift-change that had taken place in this well-known and much respected institution, not only in its spaces, but also in its relationship with its visitors and local communities. The museum has become the world's leading destination for people to be excited, inspired and delighted by science. 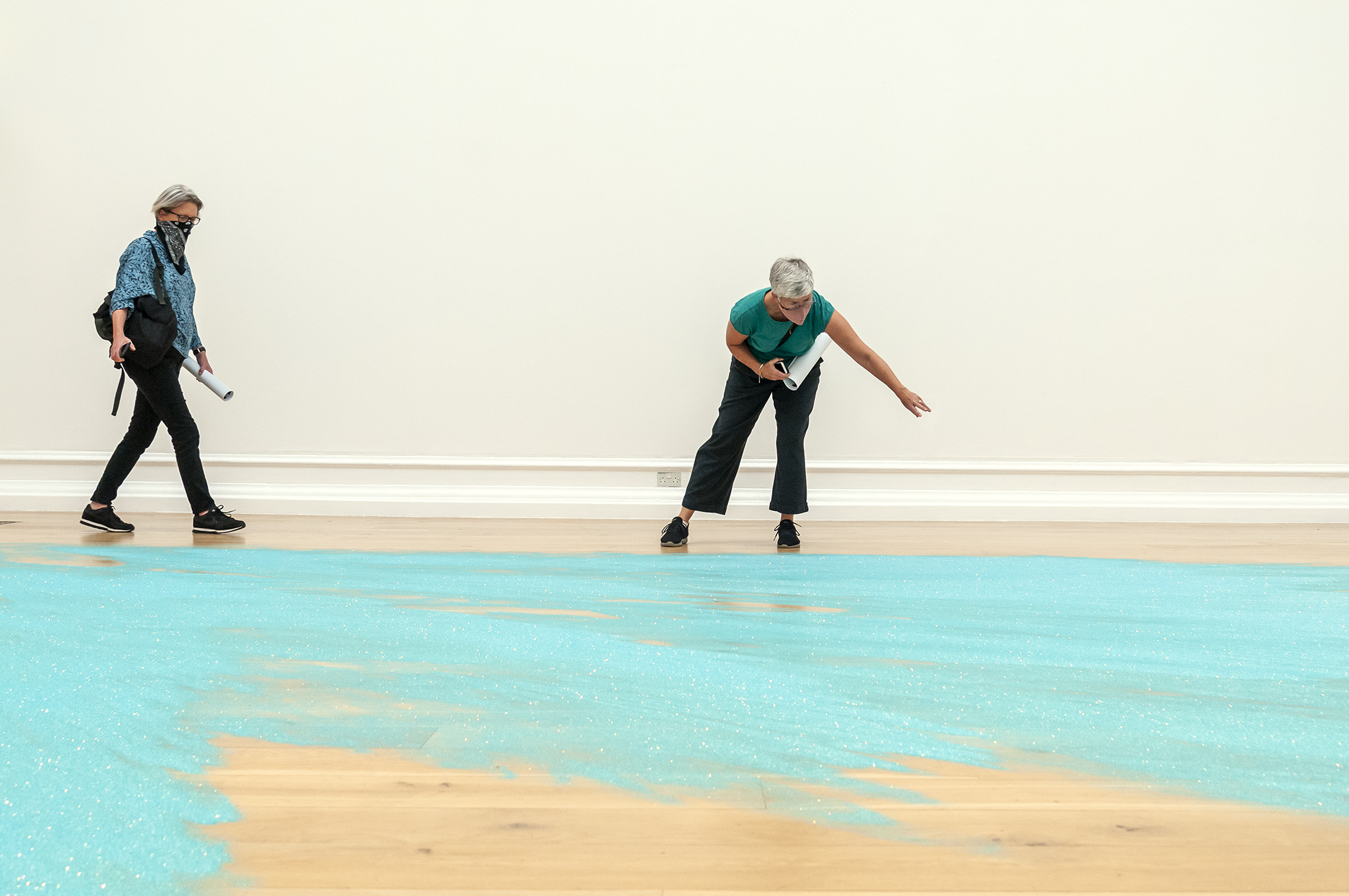 South London Gallery is a world-class contemporary art space, built for and with its culturally diverse communities. For more than 125 years it has stayed true to its aim, “to bring art to the people of south London”, evolving in response to the needs of artists and audiences and promoting inclusion at the heart of its mission. Alongside delivering an exciting programme of exhibitions and events, and a highly regarded free education programme, 2019 was a vitally important year for the gallery - the first since it doubled in size through the opening of a neighbouring site in an elegantly converted former Fire Station. The judges were impressed by the gallery’s integrity, creativity and inspiring leadership. 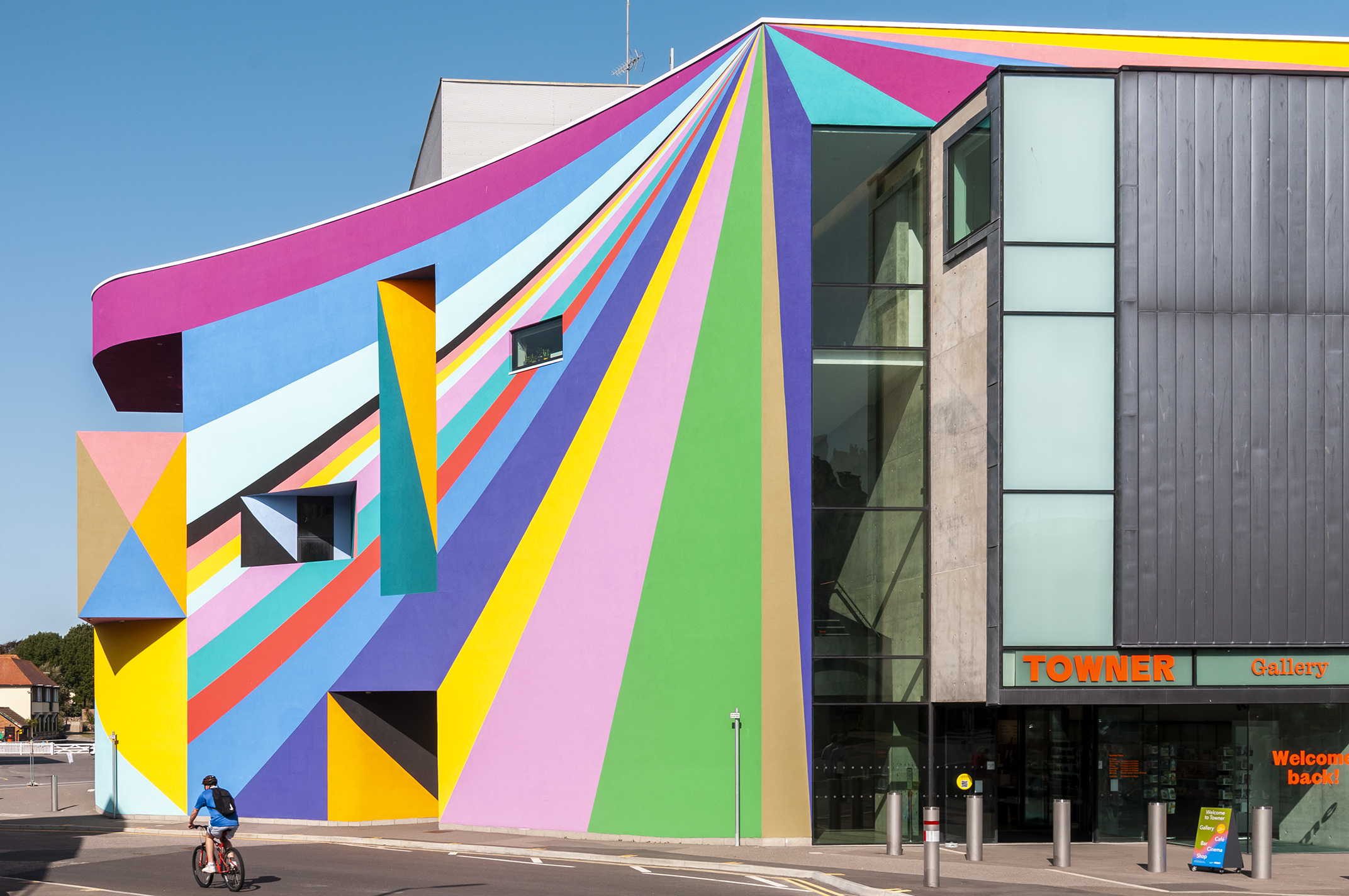 Towner Eastbourne, an art gallery on the East Sussex coast, has been collecting and exhibiting contemporary art for almost 100 years. Despite a funding cut Towner has redefined its purpose as a free and open community resource and launched a new vision to transform communities through art. 2019 marked the tenth birthday celebration of its “new” building, and a dynamic fresh phase for the gallery, increasing its profile, securing financial sustainability and truly serving the needs of its intergenerational and diverse communities. The judges admired Towner Eastbourne’s genuine commitment to promoting under-represented artists in its programme, and its newly cemented status as an invaluable asset to Eastbourne.