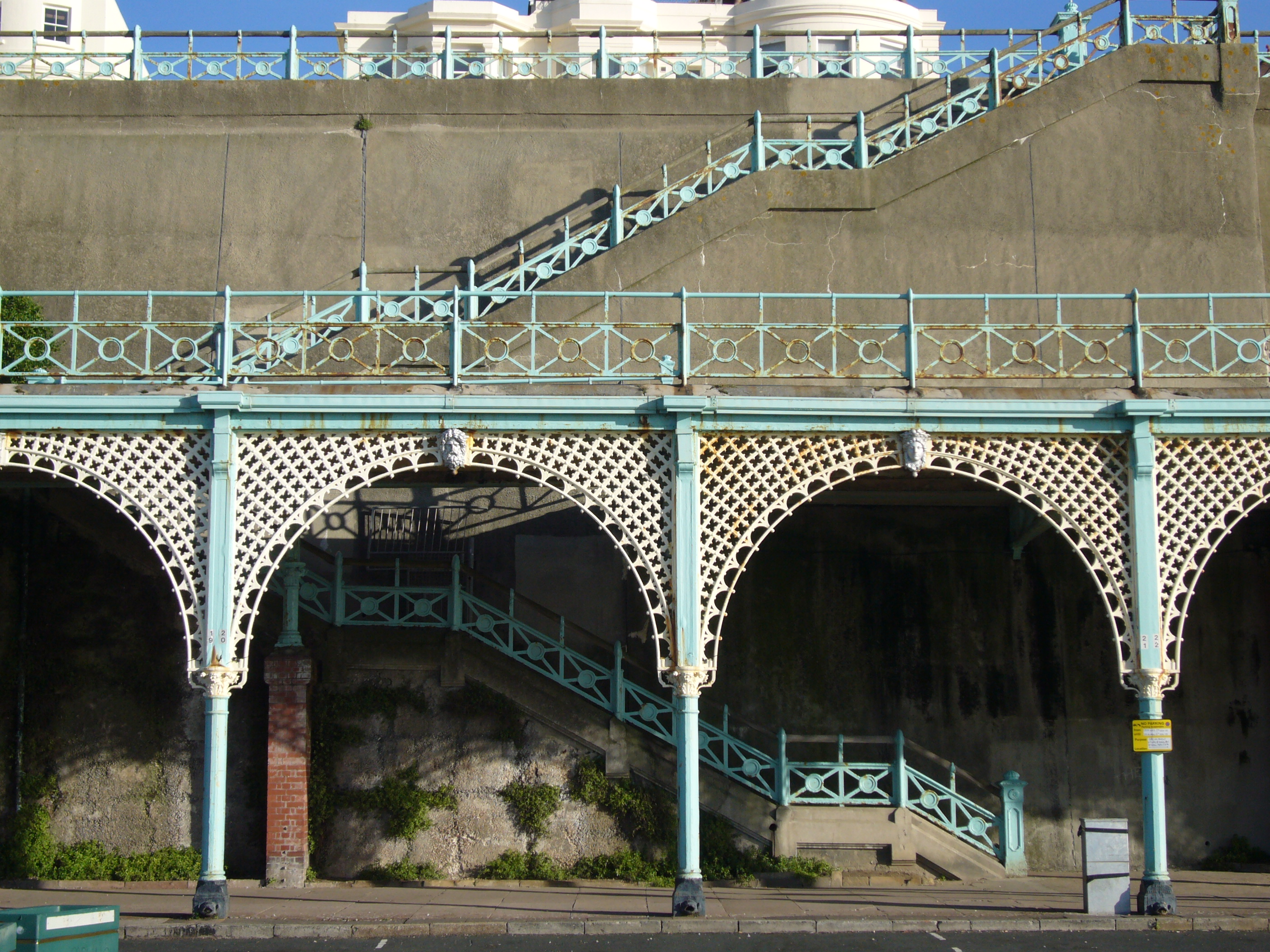 They are just three of 216 sites added to the list, while 181 have been saved and disappear from the register. Other newly in danger include the 11th century Dudley Castle in the West Midlands, the early 19th century Harwich Redoubt and the 15th century Buckden Towers at St Neots, Cambridgeshire. 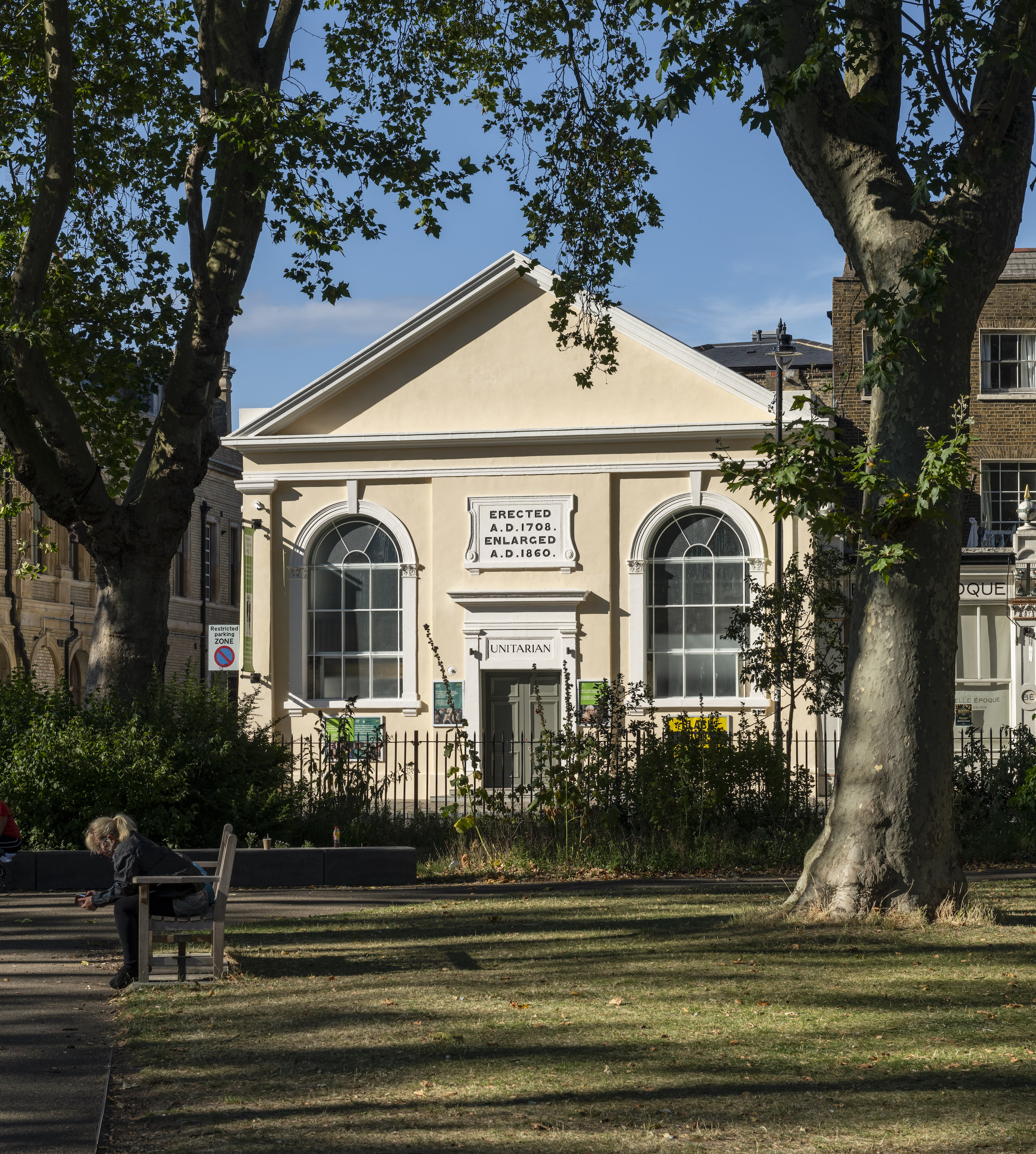 But among those saved are the ancient remains of Cadbury Castle in Somerset, long associated with Arthurian legend; Buxton’s Georgian Crescent; Newington Green Meeting House in Hackney (above), the Unitarian Church where Mary Wollstenscraft,  “the Mother of Feminism” who wrote A Vindication of the Rights of Women in 1792, worshipped; , and Kirby Bank Trod in North Yorkshire, the 13th century paved path used by monks at Rievaulx Abbey.

“In testing times such as these, heritage can give us a sense of continuity and bring us solace” said Historic England’s CREO, Duncan Wilson. “We also know that investing in historic places can help boost our economic recovery. The 181 places rescued from the register this year show us that good progress is being made, but there is still a long way to go. Many more historic buildings and places need caring for, financial support, strong partnership working and community engagement to give them a brighter future.”

The Heritage at Risk Register 2020 reveals that in England 1,475 buildings, 2090 archaeological sites, 932 places of worship, 103 parks and gardens, 491 conservation areas, three battlefields and three protected wreck sites are at risk of neglect, decay or inappropriate change, and there are 24 more registered than last year.

Madeira Terrace in Brighton (main image) is a remarkable example of Victorian engineering, with its 805 metres of cast iron arches evoking the 19th century enthusiasm for promenading at the seaside. But the structure has become unstable and has been closed to the public since 2012

Dr Barnardo’s Mile End Ragged School was opened in converted Grand Union Canal warehouses in 1877 and was saved from demolition in 1980 to become the Ragged School Museum, but its roof is deteriorating and it has structural and damp problems.

St James’s Gardens Cemetery was opened in 1829 in a former stone quarry and was laid out on behalf of Anglican congregations in dramatic fashion, but has suffered neglect and invasive vegetation has taken its toll on its structures. 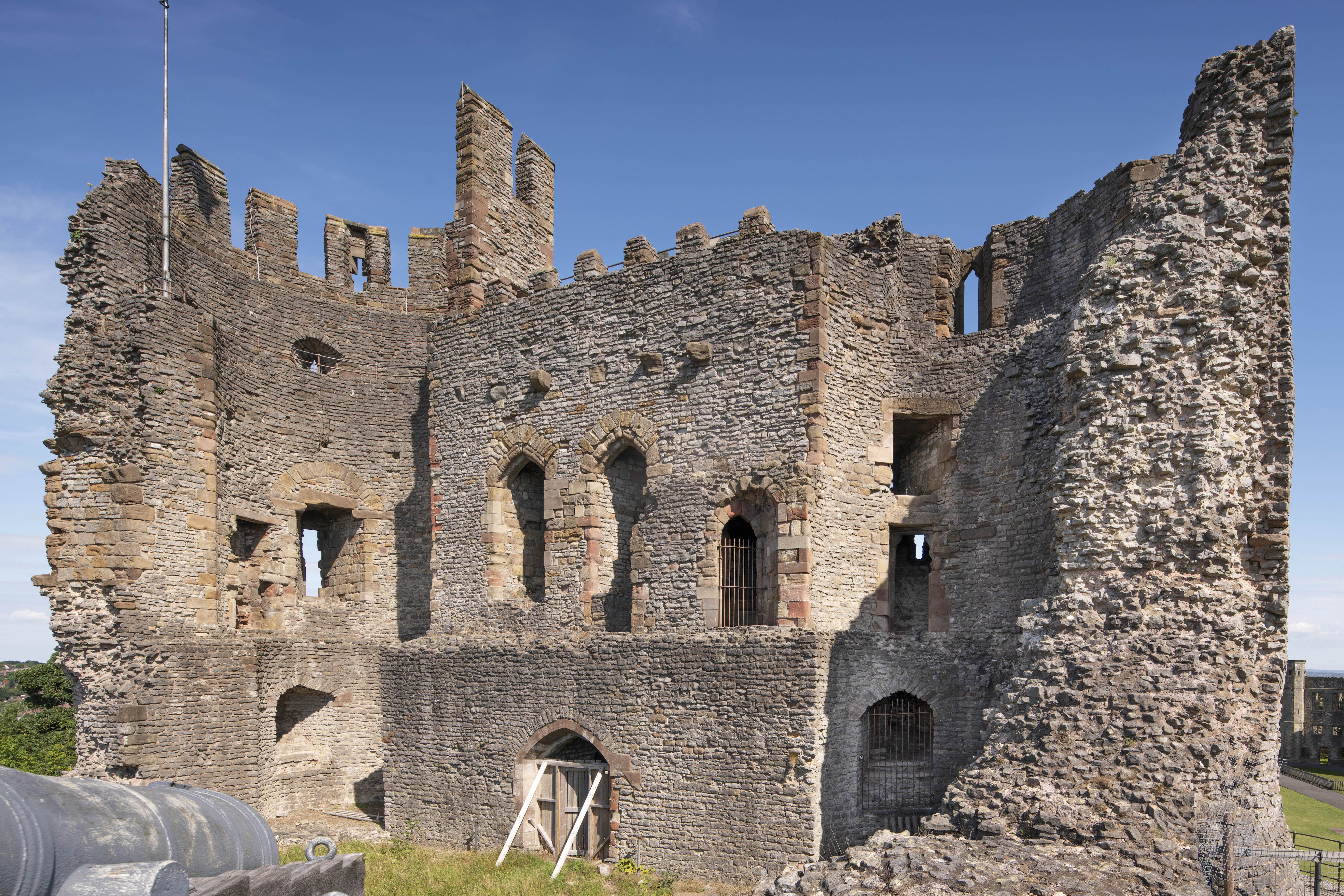 Dudley Castle (above) dates from 1070 and was left to stand as a romantic ruin after being gutted by fire in the 17th century.  In and in the 1930s, however, it became a zoo, and there are now ambitious plans for repairing and conserving the castle.

Thirty-seven of the 90 places of worship have been added to the register this year have been the victims of heritage crime, for example metal theft, and Historic England has funded a crime analyst to work with police to investigate and prevent criminal behaviour in churches – inlcuidng having the lead stolen from church roofs.

Historic England has funded a Heritage and Cultural Property Crime Analyst role in Kent Police and a Heritage and Cultural Property Crime Researcher in OPAL- the Serious Organised Acquisitive Crime Unit. These roles will work with national police leads to help prevent and investigate criminal and anti-social behaviour which damages our historic places.