Actor Ben Whishaw (below) is to read from Jarman’s diaries, Modern Nature, in the cottage to the accompaniment of music written at the same period as the diaries by John Zorn and Henryk Gorecki as part of the four day Autumn Reads festival running from November 19th to 22nd. 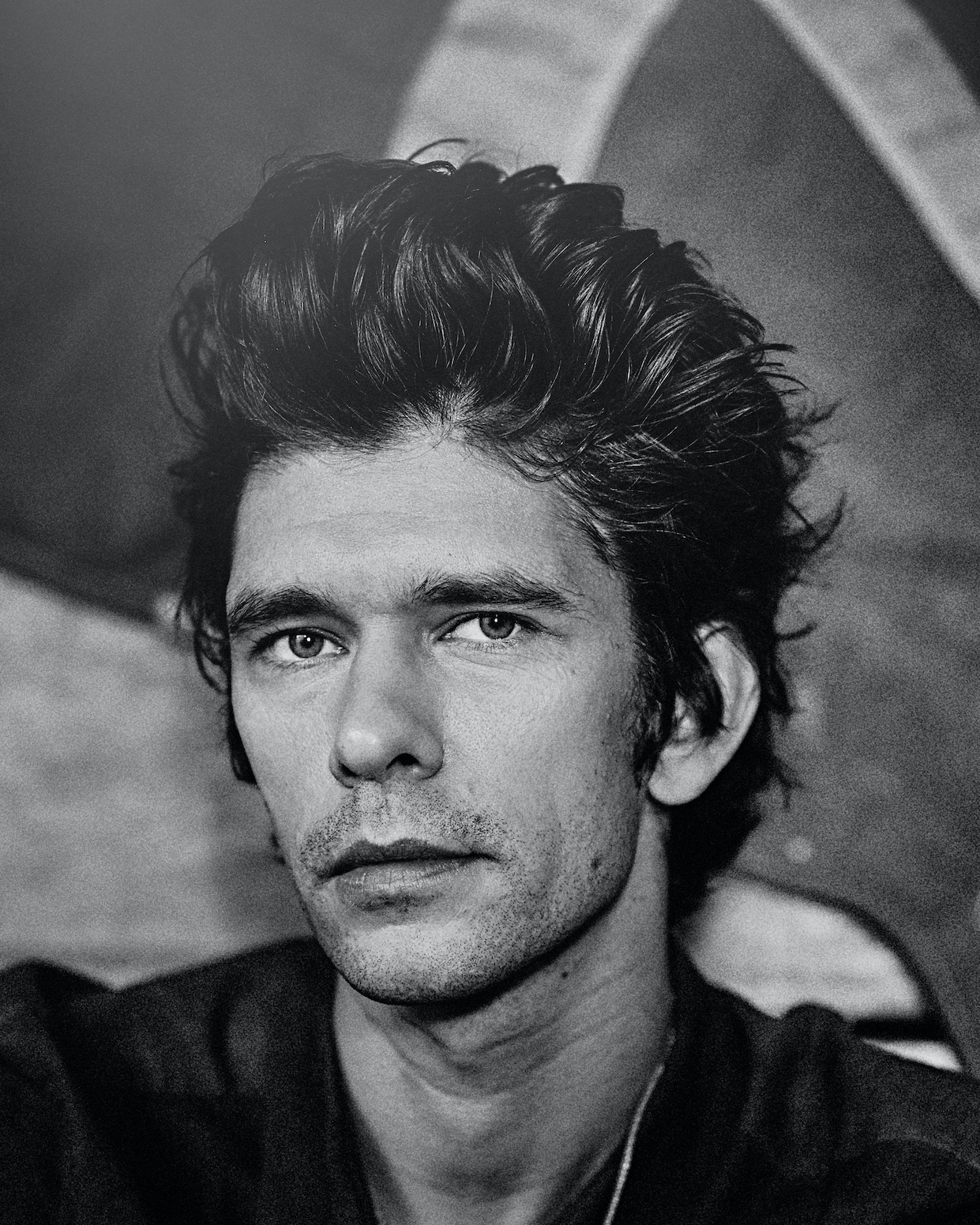 Prospect Cottage at Dungeness is where Jarman lived before his death from Aids in 1994, and where he cultivated an idiosyncratic garden. The cottage and garden were saved for the nation after a p/ublic appeal led by the Art Fund, which brought over 8,000 donations and £3.5m in less than ten weeks.

The festival is presented by Creative Folkestone and replaces the established Creative Folkestone Book Festival which will return next year. The 70 minute event will be free to view on November 21 at https://www.creativefolkestone.org.uk/whats-on/folkestone-reads-modern-nature/

“The rescue of Prospect Cottage was one of the highs of a year that hasn’t boasted many; with Autumn Reads we hope to provide some more” said Alastair Upton, chief executive of Creative Folkestone. “Bringing live performance into Derek Jarman’s home will be a special moment and the combination of his words, Zorn’s spiky, unsettling music and Gorecki’s beautiful, elegiac work will create a special atmosphere inside the cottage. The Folkestone Book Festival will return next year in all its glory, until then we are excited to be celebrating Derek Jarman’s life and work at a location that was of such significance to him.”

Autumn Reads is curated by Seán Doran and Liam Browne of Arts Over Borders. "On the 30th anniversary of the publication of Modern Nature, this profoundly moving book feels more vital than ever” Doran said. “Just as the garden at Prospect Cottage brought deep consolation to Jarman, so his descriptions of the joy of gardening and the restorative beauty of nature have consoled and inspired many readers over the years. We think there is no better time than now, therefore, in which to curate a small festival celebration, 'in person' and online with Modern Nature as its source, in the hope of enrapturing audiences both near and far by the book's many wonders."