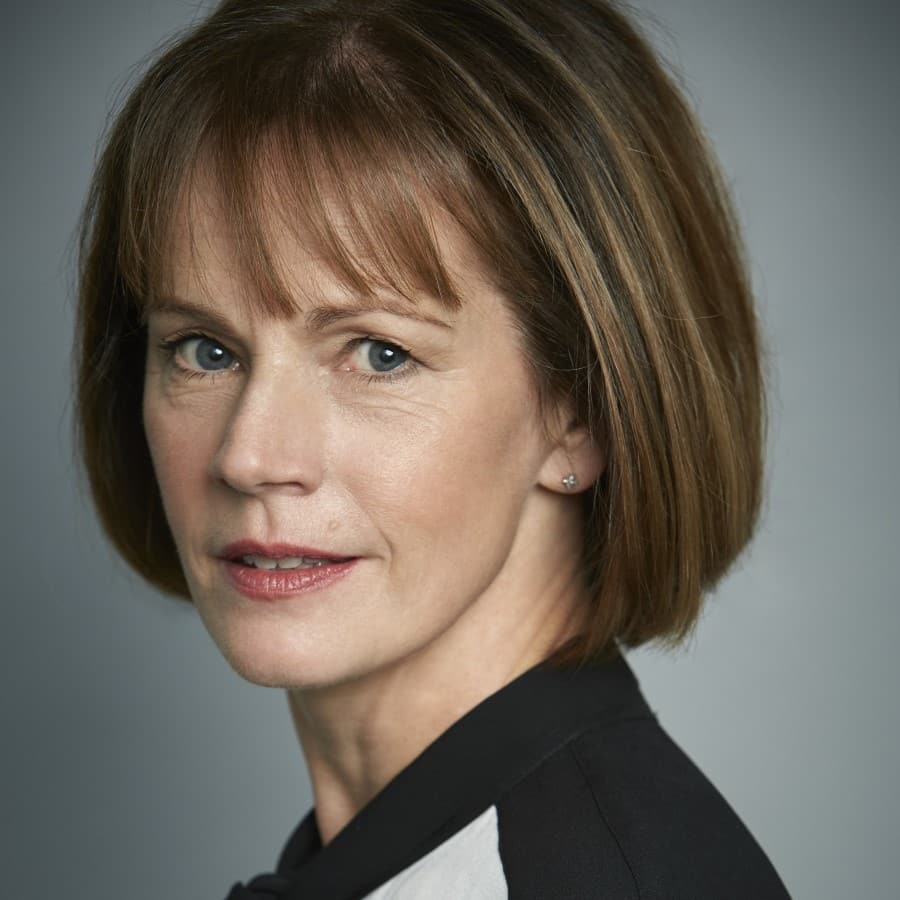 A new award scheme for arts organisations’ civic contribution worth £150,000 has been announced today.

In partnership with King’s College London the Calouste Gulbenkian Foundation (UK) is offering a main award of £100,000 and two of £25,000 each to show how publicly funded arts bodies have responded to the Covid pandemic.

“In this time of crisis, which has been described as Britain’s greatest peacetime challenge, arts organisations have responded in their communities in a variety of meaningful and inspiring ways” said the Gulbenkian’s UK director, Andrew Barnett. “We created this award to recognise and celebrate this important and ongoing work; it is part of a suite of initiatives being supported by the foundation in response to the pandemic.”

Despite theuncertainty arts organisations across the country have reimagined their missions to put their communities first. In mostly unpublicised initiatives some are using the arts and creativity to forge connections and lift spirits, some have focused on digital co-creation, others have forged new partnerships working with existing networks to deliver arts packs with food parcels, connect with the vulnerable and use arts activities to combat loneliness. “As we emerge into the ‘new normal’, arts organisations are helping shape the future: culture, creativity and the arts are manifesting stories that enable us to realise what it means to be fully human, individually and collectively” Barnett said.

Baroness Deborah Bull (pictured), vice-principal of King’s College London, is chair of the panel of judges. “King’s College London is committed to its civic role in London and its surrounding communities and we are therefore delighted to partner with the Calouste Gulbenkian Foundation on this award, which will celebrate those arts organisations that are re-conceiving their civic purpose despite, or in response to, these challenging times.”

The scheme builds foundation’s Rethinking Relationships report of 2018 which demonstrated the need for arts organisations to work more closely with their communities. The award is open to publicly funded arts organisations from orchestras to museums and galleries to theatres and those working cross art form. Submissions open today, November 2, and a shortlist will be announced in early January with the three winners to be announced in March 2021.