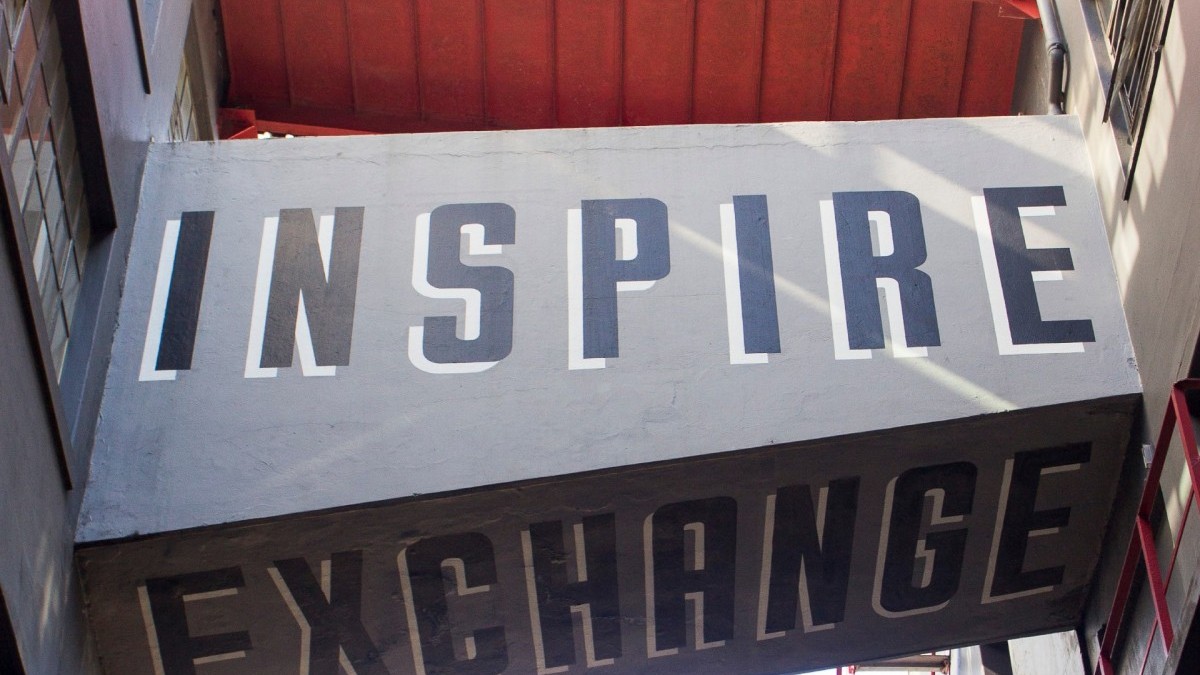 “The impact of COVID-19 has been devastating for the global culture industry, but with the right support it will play a key role in helping us to rebuild” he said. “By joining together with other cities across the world, we can learn from each other and stand together in support of this vital industry”. In London the pandemic is expected to cost the creative economy £16.5bn and 152,000 jobs without significant government support.

The forum is a co-operative network of 40 cities worldwide which shares ideas, data and policy and meets once a year, this year online. It recognises that globally the cultural sector is worth $2tr (£1.54tr) industry employing 30m people, but the impact on it of Covi-19 has been devastating. It is expanding its Leadership Exchange Programme (whose logo is shown here), funded by Bloomberg and Google Arts & Culture, with 18 cities awarded grants to work closely together and tackle the challenges facing culture in cities. The scheme previously brought together leaders of nine cities, including Buenos Aires, which developed the “Barrios Creativos” (creative neighbourhoods) programme after being inspired by the success of the Mayor’s London Borough of Culture programme. 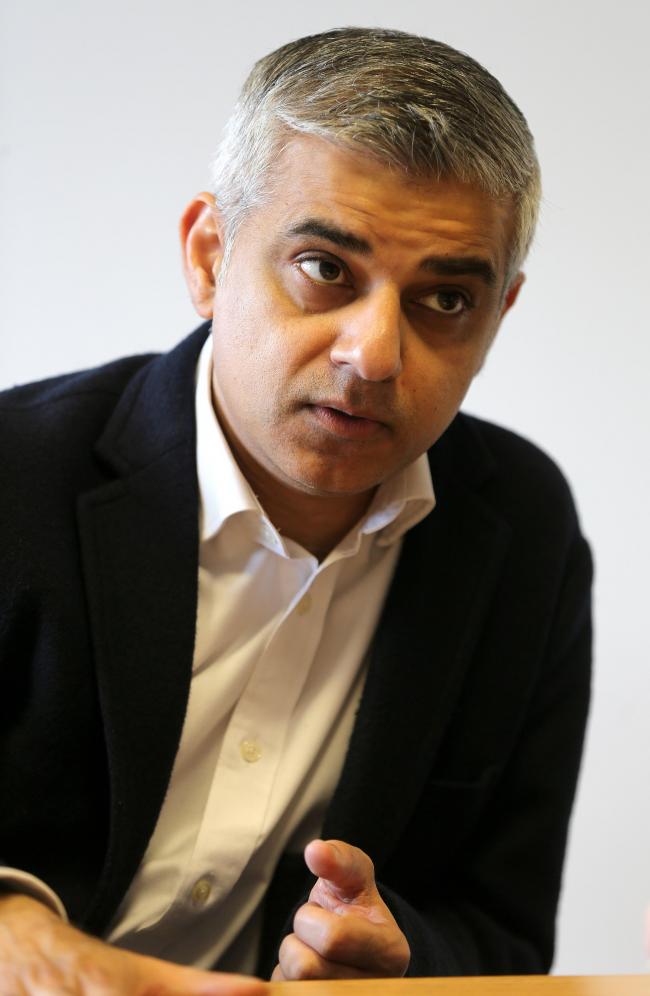 "The response to crises requires a deep reflection on the values that guide us in social and public life” said Warsaw’s mayor, Rafal Trzaskowski. “Through culture we can test new ideas and develop competences that are likely to be necessary in the near future. In these difficult times we need culture to make the image of the world coherent, to integrate society and to explain reality. And today, it is cities that bear a special responsibility.”

Horacio Rodríguez Larreta, mayor of Buenos Aires, said that culture was a pillar of sustainable development: “In this period of extraordinary isolation, we have confirmed the fundamental role of culture in contributing to the well-being of all people and in creating a bridge that unites us even at a distance.”

And the mayor of Stockholm, Anna König Jerlmyr, said cities needed to work together to support our creative workforces. “We must amplify and strategically develop our work to support these business and creative forces” she said. “We must also learn from this crisis so that our cities and our many cultural sectors are future proofed. Culture is so central for a society to recover faster from this pandemic, and will continue to be a key factor when it comes to a lively, and strong, democratic conversation.”

Khan said that in p[re=pandemic London the creative industries had generated more than £58bn a year and provided one in six jobs. He has launched a £2.3m Culture at Risk Business Support Fund to help venues and artists and provide help and advice through the Culture at Risk Office. The London Growth Hub, he said, is helping more than 300 small businesses raise over £750,000 by assisting them to sell goods and services in advance through Pay It Forward London.