Stars turn out for The Rose Theatre

The Battle for The Rose more than 30 years ago is being relived in a play supported by some of the stars of stage and screen that were involved at the time, including Dame Judi Dench and Sir Ian McKellen.

The Rose was the Tudor theatre where Shakespeare made his debut as a playwright but which became the resident venue for Christopher Marlowe, and its remains were discovered by archaeologists investigating a site next to Southwark Bridge on the Thames before an office block was to be built on it. Archaeologists completed only three-quarters of the operation before the new build was due to begin, but the extent and importance of the material they found led to a stand-off between the theatre community and the developers - which included a rallying cry “God for Harry, England and The Rose!” from Sir Laurence Oliver recorded days before he died. They won the battle, and instead of the remains being destroyed they were covered and the new building erected around them, so that the excavation of The Rose could be completed at a later date.

Now The Rose Trust, with the support of the present owners of the site, has plans not only for a dig to uncover the last 25% of the ancient playhouse but to create a performance space, a museum and a refreshments area above it, and has launched a campaign, Rally for The Rose. 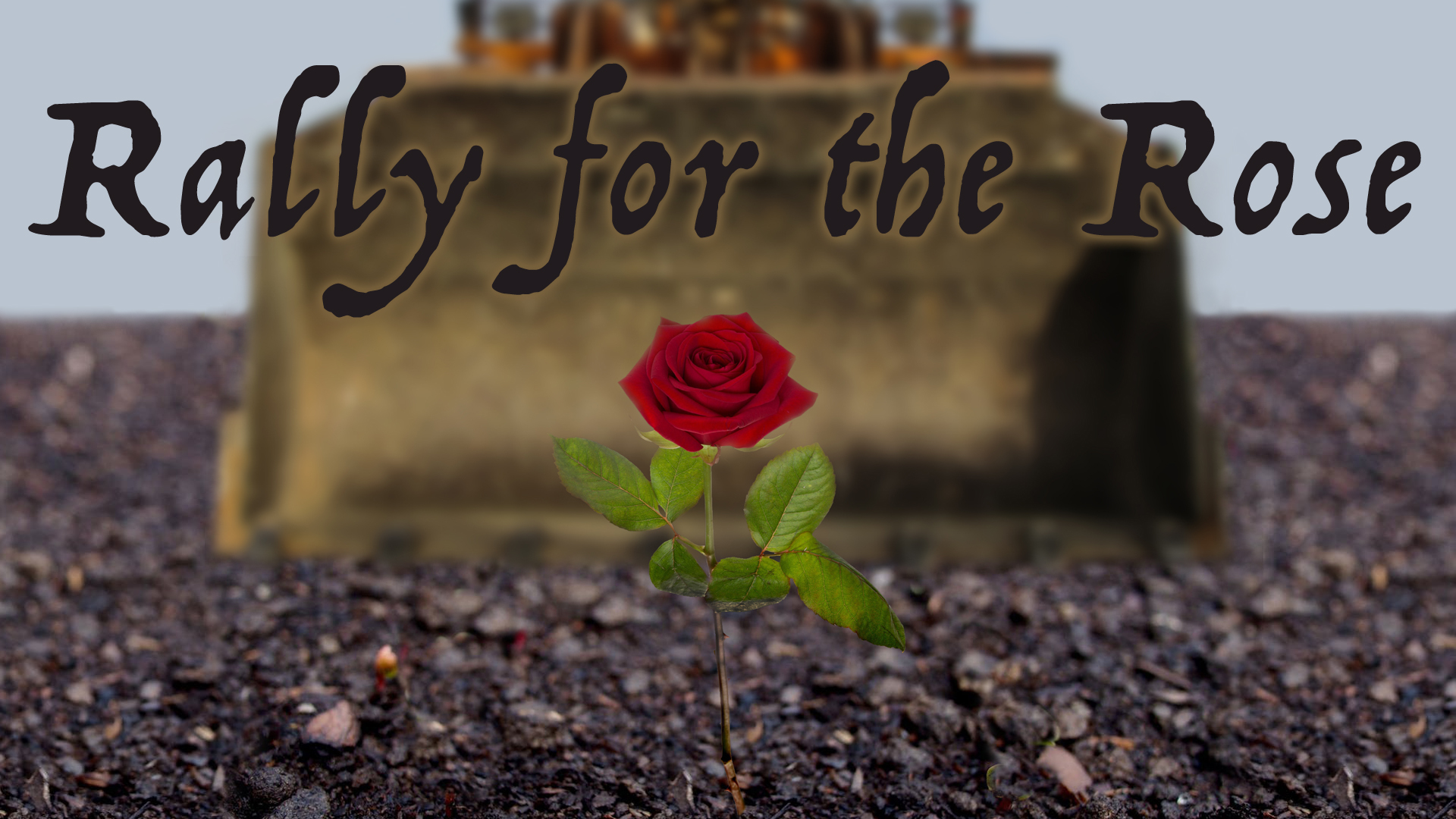 A play has been written by Ben Prusiner about the fight to save The Rose which brings in some of the historical characters involved in its foundation more than 400 years ago.

To help raise funds for The Rose there is to be a celebrity play reading on November 21, introduced by Dame Judi and Sir Ian (pictured here with a model of The Rose) and featuring Dame Janet Suzman, Michael Pennington, Jeff Rawle, Lily Nichol, Jonathan Livingstone, Shane David-Joseph and Sir Simon Hughes – the former local MP who took the battle into the House of Commons. 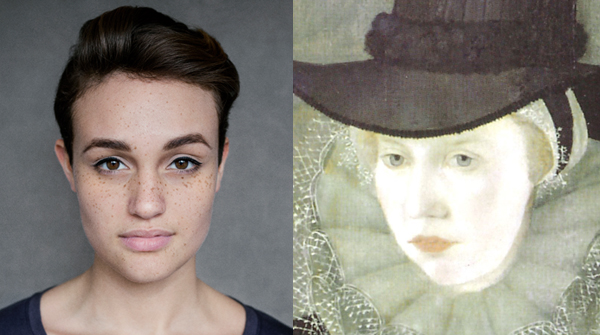 The play takes the audience into The Rose’s history through the eyes of Joan Alleyn (played by Lily Nichol) whose husband Edward (Jonathan Livingstone) was The Rose’s star actor (and later founder of Dulwich College) and whose stepfather Philip Henslowe (Jeff Rawle) was its general manager. Other real personalities such as Christopher Marlowe and Shakespeare himself make appearances.

The play draws on historical documents, including personal letters, Henslowe’s diary, Privy Council minutes and government transcripts, and there will be testimony from chief conservator Jane Sidell and long-time volunteer Christina Skaife.

The online reading on November 21 on behalf of the campaign Rally for The Rose is being live-streamed free at 7.30 pm, and a link will be posted https://roseplayhouse.org.uk/events/event/rally-for-the-rose/ from 7.15 pm.