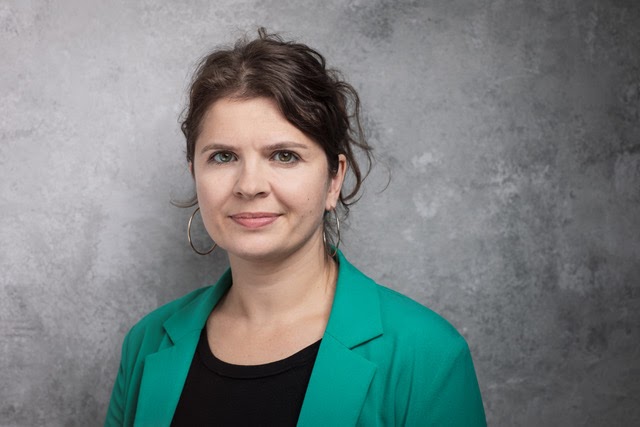 The producer Eleanor Lloyd is to be the next president of the Society of West End Theatre (SOLT).

She takes the lead for the West End's theatres as rthe industry faces renewed crisis with the latest lockdown.

“Our theatre industry has a crucial role to play as the nation recovers from an unprecedented crisis” said Lloyd, who replaces musicals producer Kenny Wax. “I am proud to be stepping up at this critical moment and committed to helping our vibrant and diverse community rebuild.”

Professionally Lloyd has a reputation for inventiveness and independence. Earlier this year her production of Agatha Christie’s play Witness for the Prosecution marked its 1,000th performance in adapted space at London’s County Hall, and she produced the Shakespeare Globe’s staging of Morgan Lloyd Malcom’s play Emilia, based on the story of  Shakespeare’s ”dark lady of thee sonnets” and with an all-female cast.

SOLT CEO Julian Bird welcomed Lloyd’s appointment. “She takes on the role at a time of great turmoil and uncertainty for our industry, in which SOLT has arguably never played a more important part in providing a voice for theatre, ensuring industry professionals are protected, and lobbying for the vital support we need to survive as a sector” he said.