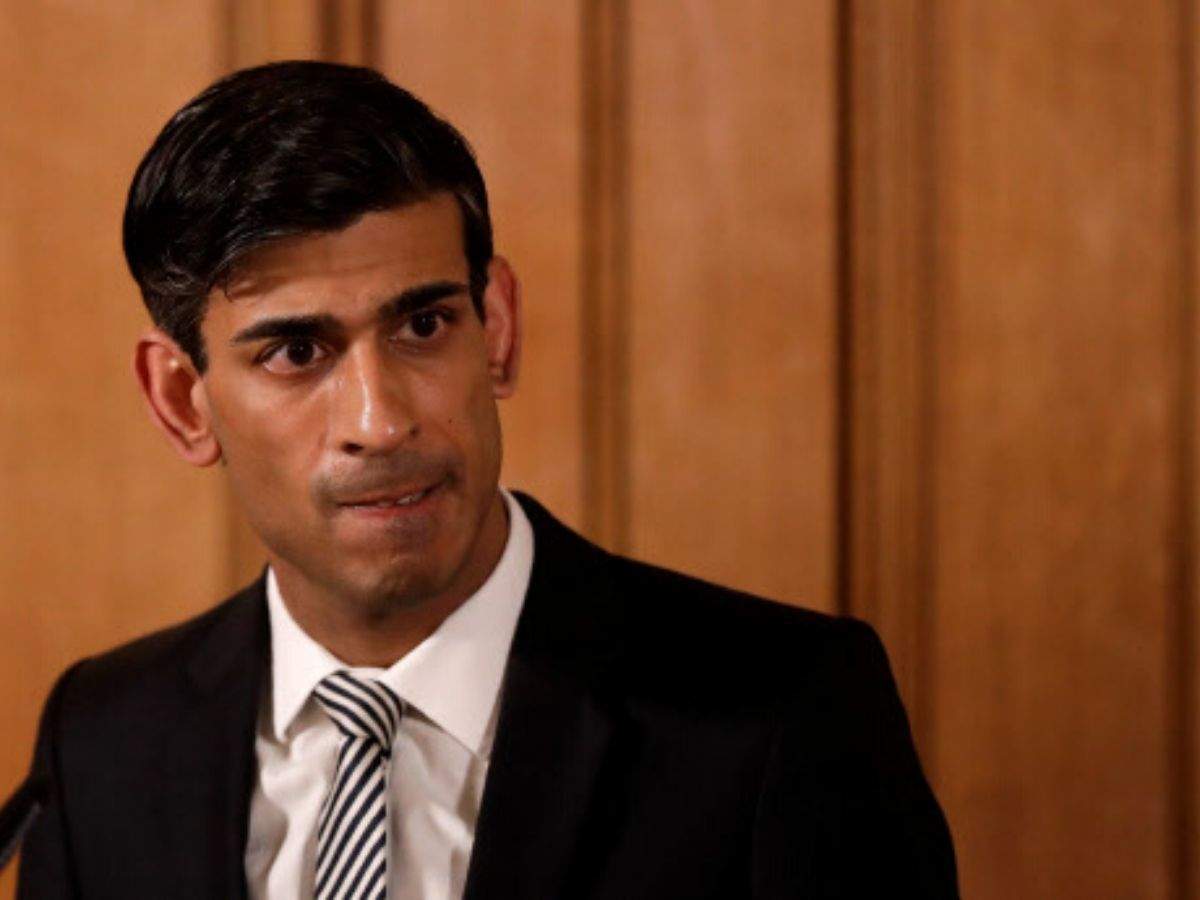 The Chancellor’s announcement today that furloughing – the coronavirus job retention scheme – announced today is likely to affect the creative industries more than any other, particularly in music.

From now on and until March 31 employees will receive 80% of their pay for hours not worked.

And the self-employment income support scheme (SEISS) is to be increased for the rest of the calendar year with grants worth 80% of average trading profits up to £7,500.

“Today’s announcement is the third change to the SEISS in a short period, following the ISM’s tireless campaigning on this issue” said Deborah Annetts, CEO of the Incorporated Society of Musicians. “We told the government that their initial approach was insufficient and they have listened, benefitting thousands of musicians who cannot work while performance venues remain closed.”

However, she said, an estimated 3m self-employed workers were still being excluded.

Horace Trubridge, general secretary of the Musicians;’ Union, added that the SEISS increase did not offer parity for freelancers with employed workers on furlough.

“We know from our research, that a third of musicians are considering abandoning the industry completely, due to financial hardship caused by the coronavirus pandemic” he said. “Half of our members have already been forced to seek work outside of the industry, with seven in ten unable to undertake more than a quarter of their usual work.

“Once again, we strongly urge the Government to recognise the unique situation that our members are in, and to provide sector specific financial support for musicians.”