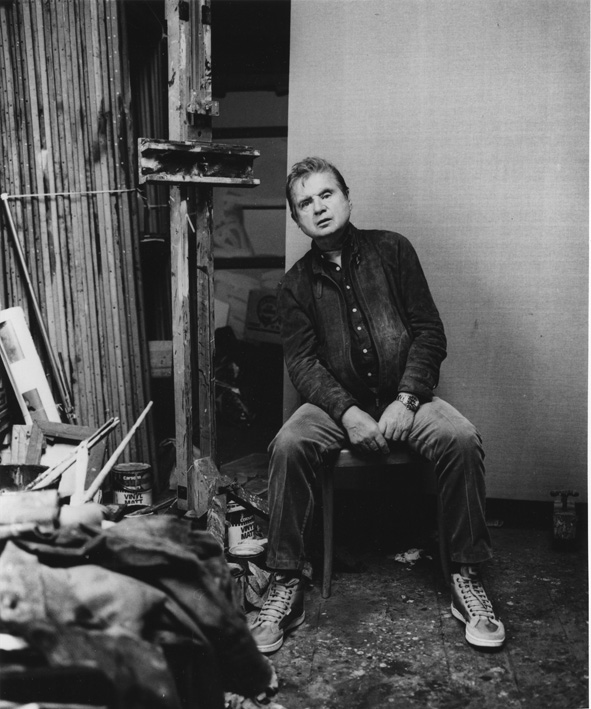 Bringing Francis Bacon back – with Cheerio

A new company has been launched today to cast new light on the life and work of the painter Francis Bacon, who died in 1992.

Called Cheerio after the painter’s favourite toast, Cheerio is headed by the literary agent Clare Conville and the author Harriet Vyner in partnership with the estate of Francis Bacon. “We aim to commission innovative books and films that confound received ideas, open the door to new perceptions and that we believe will intrigue, disturb and thrill audiences, old and new, very much in the spirit of Francis Bacon”,

Early contributors include the authors DBC Pierre and Tade Thompson, the playwright and director Neil Bartlett and art-dealer Anthony Reynolds, and lined up for the future are the Turner Prize-winning artist Jeremy Deller, the fashion designer Bella Freud, the artist Blondey McCoy, author Iain Sinclair, the gallery director Ingrid Swenson and the production company Sulk Youth.

The plan is to produce up to six books and four short films a year, and the first book is to be Bacon In Moscow by James Birch with Barry Miles, an account of Birch’s attempt to mount a Bacon exhibition in Moscow published in collaboration with Profile Books. The first three short films have already been commissioned.

Cheerio has also started a three-year partnership with The White Review Poet’s Prize for unpublished poets, with a £2,500 prize for the winner.