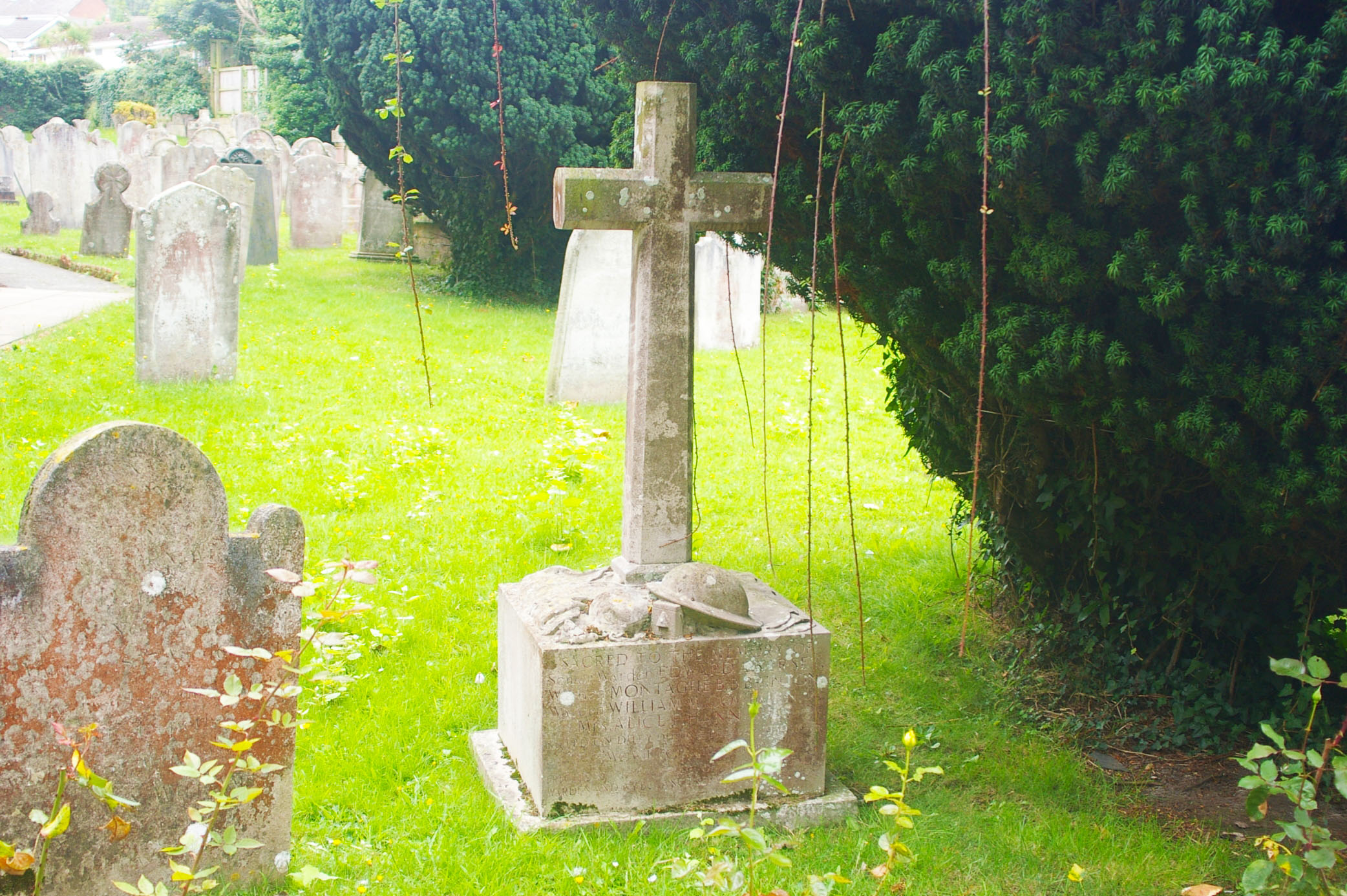 War memorials across England have been listed to mark the 100th anniversary today of the funeral of the Unknown Warrior in 1920, and the unveiling of the Cenotaph.

A total of 132 have been included by DCMS on the advice of Historic England.

Among them are Leighton Buzzard Memorial, formed from the largest single undressed granite block ever quarried in the United Kingdom, and Old Basing War Memorial, Basingstoke which commemorates 25 local men lost in a wide range of locations such as France, Egypt, Mesopotamia, Palestine and Gallipoli, and includes the names of two brothers in the same regiment who died on the same day. Pictured here is the memorial at St James's Church, East Cowes on the Isle of Wight, erected to commemorate four air raid wardens killed in the Second World War.

Our War Memorials across the country remind us of the huge sacrifices made by generations in the conflicts of the last century, and provide communities with a focal point to express their gratitude and loss” said Historic England’s CEO Duncan Wilson. “We are proud to continue our work in recognising and protecting these important public monuments so future generations can continue to honour and remember the fallen”.