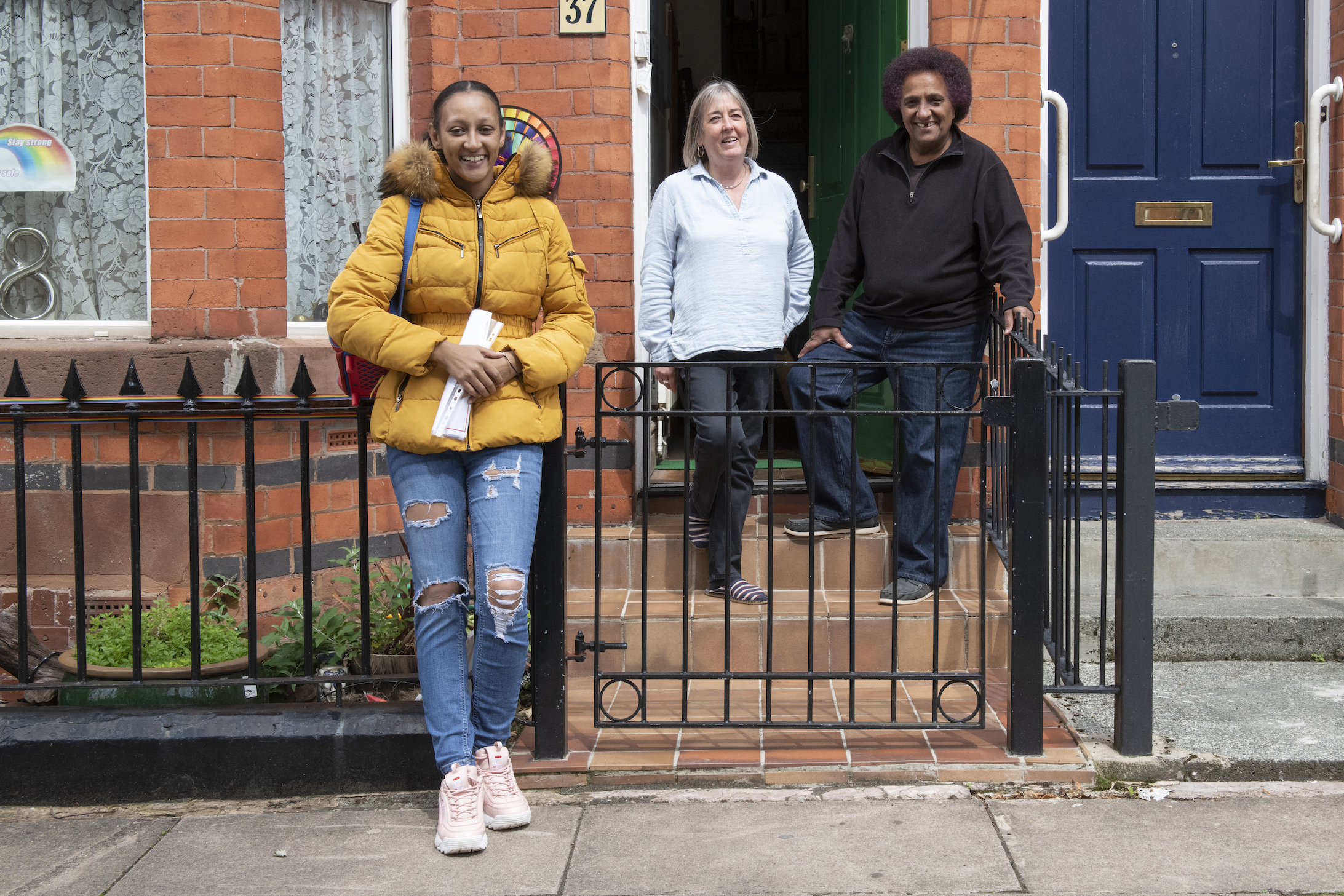 The Achates Philanthropy Prize, launched five years ago to recognise small and imaginative examples of arts sponsorship, has reformed this year to recognise the work of arts organisation in communities affected by Covid.

In the Achates National Showcase eight organisations have been recognised and announced online in partnership with HOME, Manchester.

“The National Showcase marks how, at a dark time, arts organisations across the UK have risen to the challenge and responded to the priorities of their communities” said the chair and founder of the Achates Philanthropy Foundation, Caroline McCormack. “The question of who owns and controls art has changed during the pandemic thanks to this groundswell of organisations who are actively seeking to engage more deeply with their audiences and communities, and to capture and share that work widely.

“The pandemic has exposed the limits of the argument of the economic value of the arts, and the breadth of the Showcase underlines the many ways in which arts organisations bring impact, whether on mental or physical health, in community building, educational, innovation, artistic development as well as economic value. We hope it will inspire and inform the work delivered under the next wave of the pandemic, and drive a greater appreciation for the ecosystem which not only supports resilience but gives the arts its range and richness.”
Eight regional ambassadors for each of the natiuons and tregions were tasked with researching 15 cas estudies each producing a loing list of 120 crom which 214, three per region, were selected. A pabel of judges then picked eight from the list.

ImagiNation Festival, a collaboration between Theatre Centre and Theatre503 commissioned 19 writers to create a digital patchwork of the nation through short plays exploring contemporary themes. A nationwide open call then invited the public to record all or part of one of the plays, supported by tutorial videos on acting, filming and directing. More than 500 people took part, submitting more than 18 hours of footage, which was then cut together and showcased in the three-day festival.

Craftspace is a Birmingham charity creating opportunities to see, make and be curious about exceptional contemporary craft, which was nominated for the breadth of work carried out since March alongside its decision to honour pre-existing commissions..

When restrictions on outdoor performances eased, 20 Stories High took to the streets of Liverpool  with a unique piece of interactive doorstep theatre. Knocking On reflects lockdown through the eyes of a young Liverpudlian woman in a part-scripted part-improvised performance, relying heavily on audience participation.

Lockdown prompted Stage Beyond to revise their weekly workshop programme and upcoming production of Hamlet. Workshops for their 40 members - adults with learning difficulties - moved online, and together they adapted the stage play into a radio production, Stage Beyond “Hamlet” for RTE Radio One.

Continuing Scottish Ballet’s work with NHS Scotland, Health at Hand is a series of bespoke movement and breath videos to support physical and mental health for people working in the NHS and social care services. Launched at the start of May, the programme includes short ten-minute videos which offer support after periods of physical and emotional trauma. Health at Hand has been viewed over 12,000 times over the last four months.

The Desi Lockdown series was born from an open call commissioning strand for British South Asian artists to create a two-minute film about their experiences of lockdown. Five finalists were selected from 40 applications, and scripting, filming, editing and launching of the Desi Lockdown was turned around in just six weeks. Each film explores a different aspect of the pandemic experience  through drama, comedy and the spoken word. The digital offer attracted more than 5,000 followers on Facebook, and the films have been viewed by almost 6,000 people.

RAMM at Home was a 12-week artistic challenge series that invited the public to create their own miniature museums based on RAMM’s collection, swith a new challenge set every. More than 1,000 people watched the YouTube films, with a further 1,700 people engaging via the Museum website.

Together was an ambitious creative response to the pandemic encouraging and facilitating creativity among Theatr Clwyd audiences and in their communities. The theatre delivered workshops online to 1,000 people a week, aged 5 to 84, in a multidisciplinary programme that emphasised socialising, sharing of feelings, creativity and having fun! New initiatives also flourished in lockdown, including a new partnership with Flintshire Social Services that saw Theatr Clwyd delivering creative packages to young people in households that were receiving food packages during lockdown. These ‘rainbow boxes’ were filled with creative delights from seeds and colouring pencils to games and sweet treats.