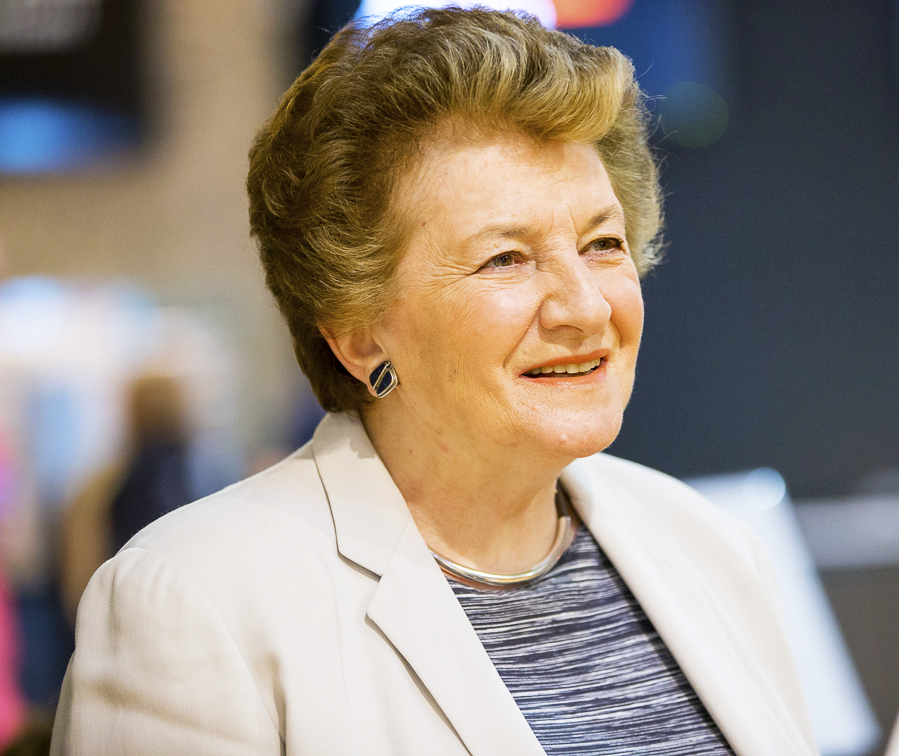 Dvora Lewis, known as the “godmother of music PRs”, has died of a heart attack, her family has announced.

She was for 37 years head of PR for the London Symphony Orchestra before her retirement in 2015, as well as for the annual Verbier Festival in Switzerland, and nurtured scores of young press officers who took to social media to express their sadness at the news of her death on November 17.

“She will be greatly missed, but we shall treasure the memory of a truly wonderful woman” said the LSO’s managing director, Kathryn McDowell. “Her professionalism and her expertise were far ahead of its time, and her humanity touched everyone who knew her.'

During her time with the LSO Dvora Lewis oversaw public relations for thousands of concerts, the arrival of principal conductors and guests, including Colin Davis, Mstislav Rostropovich, Leonard Bernstein, Michael Tilson Thomas and Andre Previn, and the opening of LSO St Luke's, working from her office in Hampstead.

“Dvora Lewis was a totally savvy, unflappable public relations professional” said Tilson Thomas. “She was also one of the warmest and most caring people I’ve known. She understood how to provide the press with access and insight as well as protecting the privacy and creative space of her artists. She was from an era of formidably accomplished press women who knew exactly what was needed to help people coming from many different directions and agendas to feel comfortable with one another and collaborate for the common good. For her, that meant the public’s appreciation of the music and of the people who make it.”