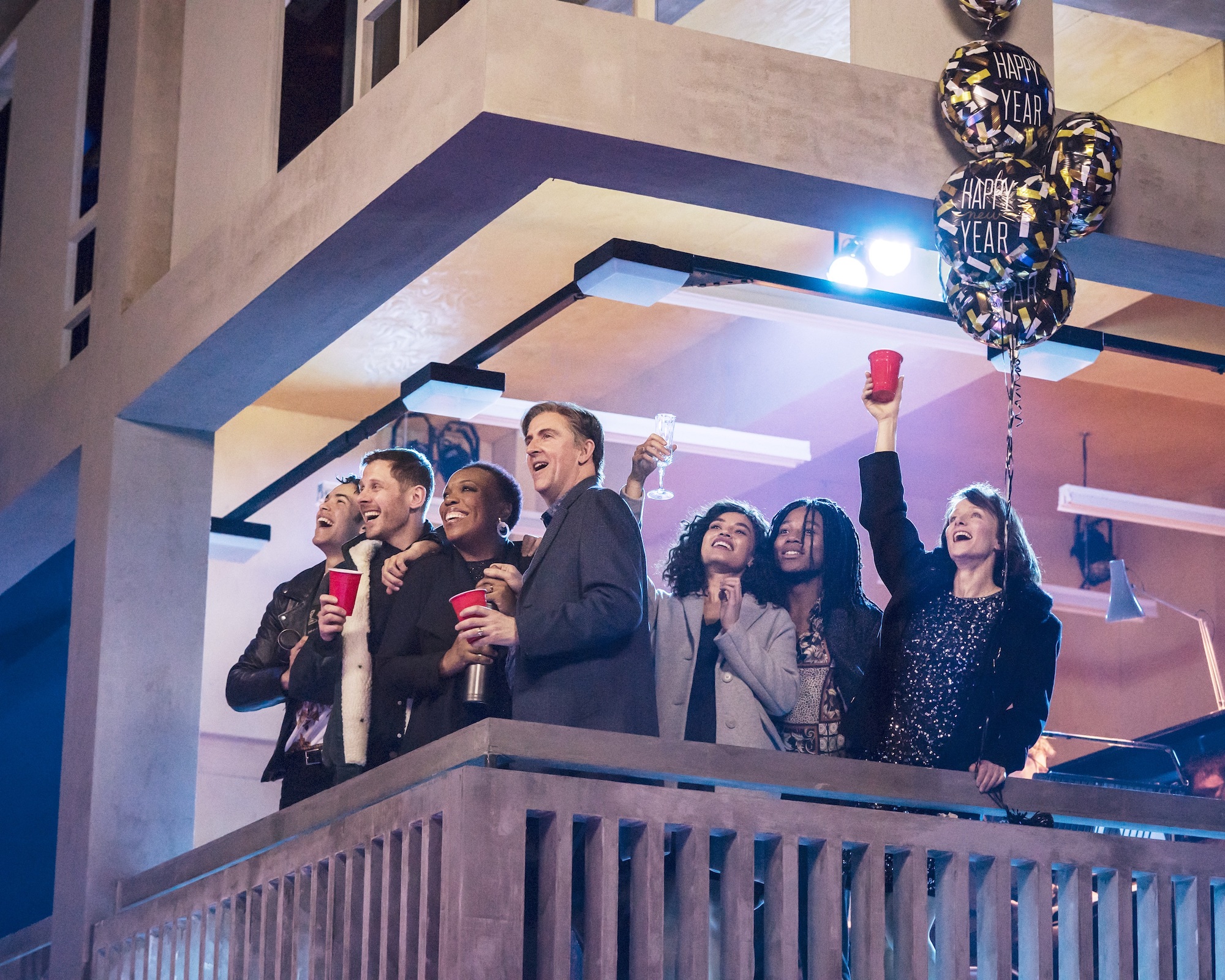 Sheffield Theatres have won this year's South Bank Sky award for theatre with their musical Standing at the Sky’s Edge.

The musical has words and lyrics by Richard Hawley and book by Chris Bush, and the award has lifted an otherwise catastrophic year for the arts, said the show’s director Robert Hastie.

“If 2020 had gone to plan we’d be in the middle of remounting Standing at the Sky’s Edge in the Crucible, ahead of a run at the National Theatre” he said. “This award belongs to a vast number of people, first and foremost Richard Hawley and Chris Bush, two great artists and fine Sheffielders, in a city full of fine people and great artists. It also belongs to the passionate and dedicated staff and every single freelancer who played a vital role in bringing this story to the stage.”

Critically acclaimed, the musical had a sell-out run in March 2019, resonating with residents across the city. Park Hill, the skyscraper estate where the show is set, was lit up with bespoke artwork by artist Kid Acne, and there were live performances of songs from the show on trams across the Sheffield; local community choirs filled the Crucible foyer with songs from the heart, and current and ex-residents of Park Hill shared what life was really like living up on the sky’s edge in a specially created audio piece.