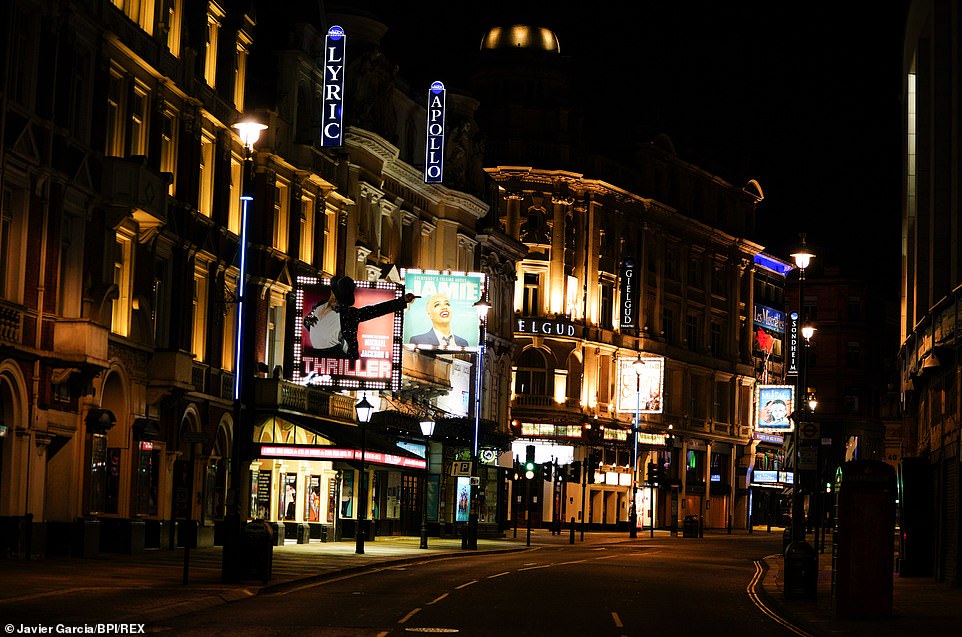 London being put into Tier 3 of Covid restrictions from Wednesday, announced today, will be devastating for the theatre industry, UK Theatre and the Society of London Theatre (SoLT) has said.

Their chief executive Julian Bird is urging Chancellor Rishi SunaK for rapid compensation to protect theatre workers over Christmas, normally the most profitable time of the year.

“The past few days have seen venues beginning to reopen with high levels of Covid security, welcoming back enthusiastic, socially distanced audiences” he said. “Theatres across London will now be forced to postpone or cancel planned performances, causing catastrophic financial difficulties for venues, producers and thousands of industry workers - especially the freelancers who make up 70% of the theatre workforce.

“We urge government to recognise the huge strain this has placed on the sector and look at rapid compensation to protect theatres and their staff over Christmas in all areas of the country under Tier 3 restrictions."

Many theatres have already opened hoping to welcome Christmas audiences. West End producer Sonia Friedman, whose production of the new comedy The Comeback opened at the Noel Coward Theatre on December 8, said the news of Tier 3 closure for theatres was devastating, having installed extensive safety measures in the theatre and having had a successful preview run. “To have that so abruptly, cruelly and illogically ripped away is heart-breaking, not just for those audiences but also for the entire company of performers, creatives, stage crew and other freelancers who for so long have been without work” she said. “They all now face yet more uncertainty and pain”.