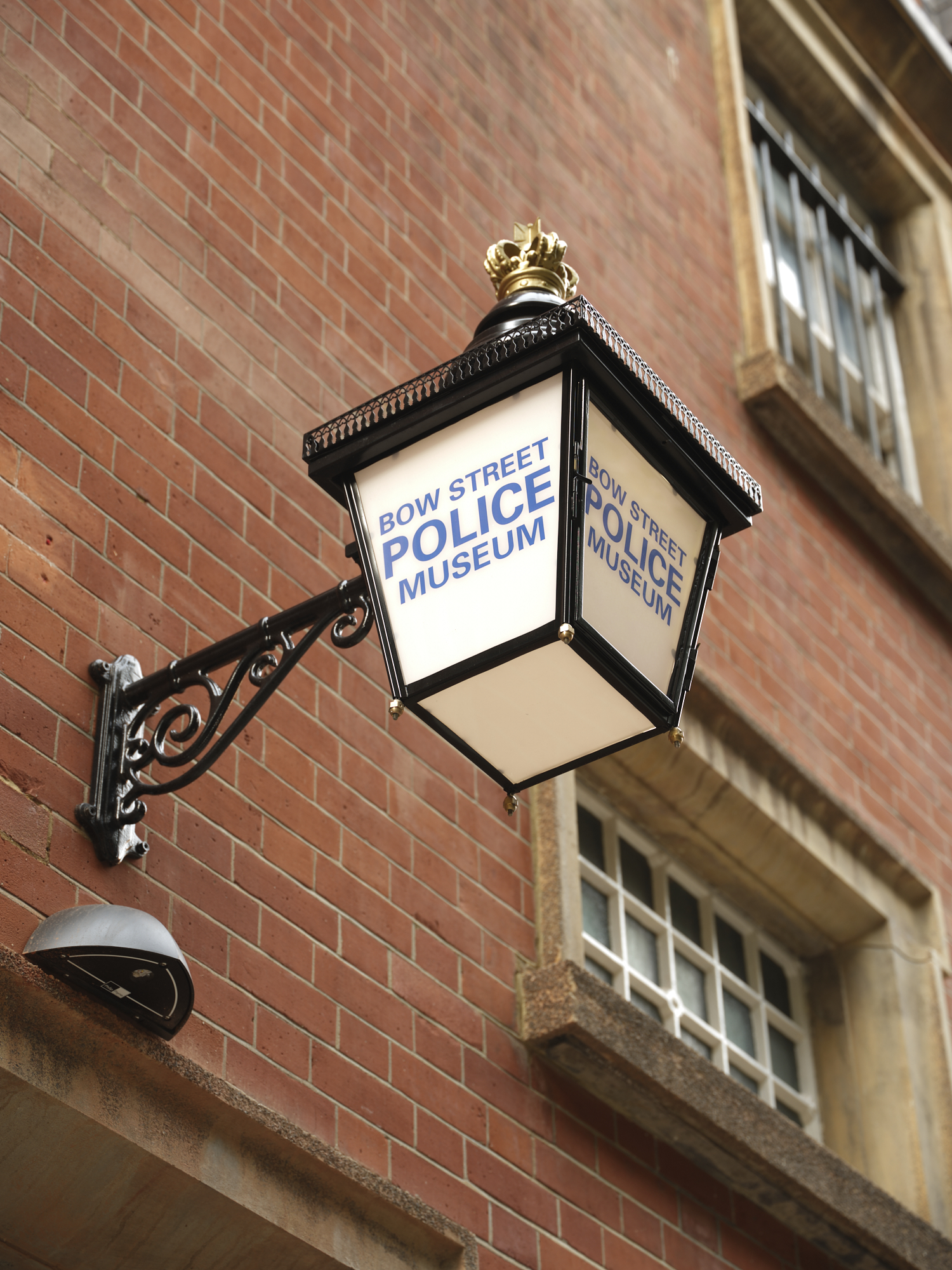 Bow Street police station to be reborn as a museum

Bow Street, one of the most famous police stations in the world which closed in 1992, is to reopen in the new year as a museum.

No 28 Bow Street, which also houses Bow Street Magistrates Court opposite the Royal Opera House in Covent Garden, will now house the Bow Street Police Museum, with its ground floor cells turned into galleries to tell the story of crime in this once seedy part of the capital.

It was at his house in Bow Street in the 1740s that the magistrate and novelist Henry Fielding brought together eight worthy men to be the first constables, originally called "Mr Fielding’s People" but later better known as the Bow Street Runners. 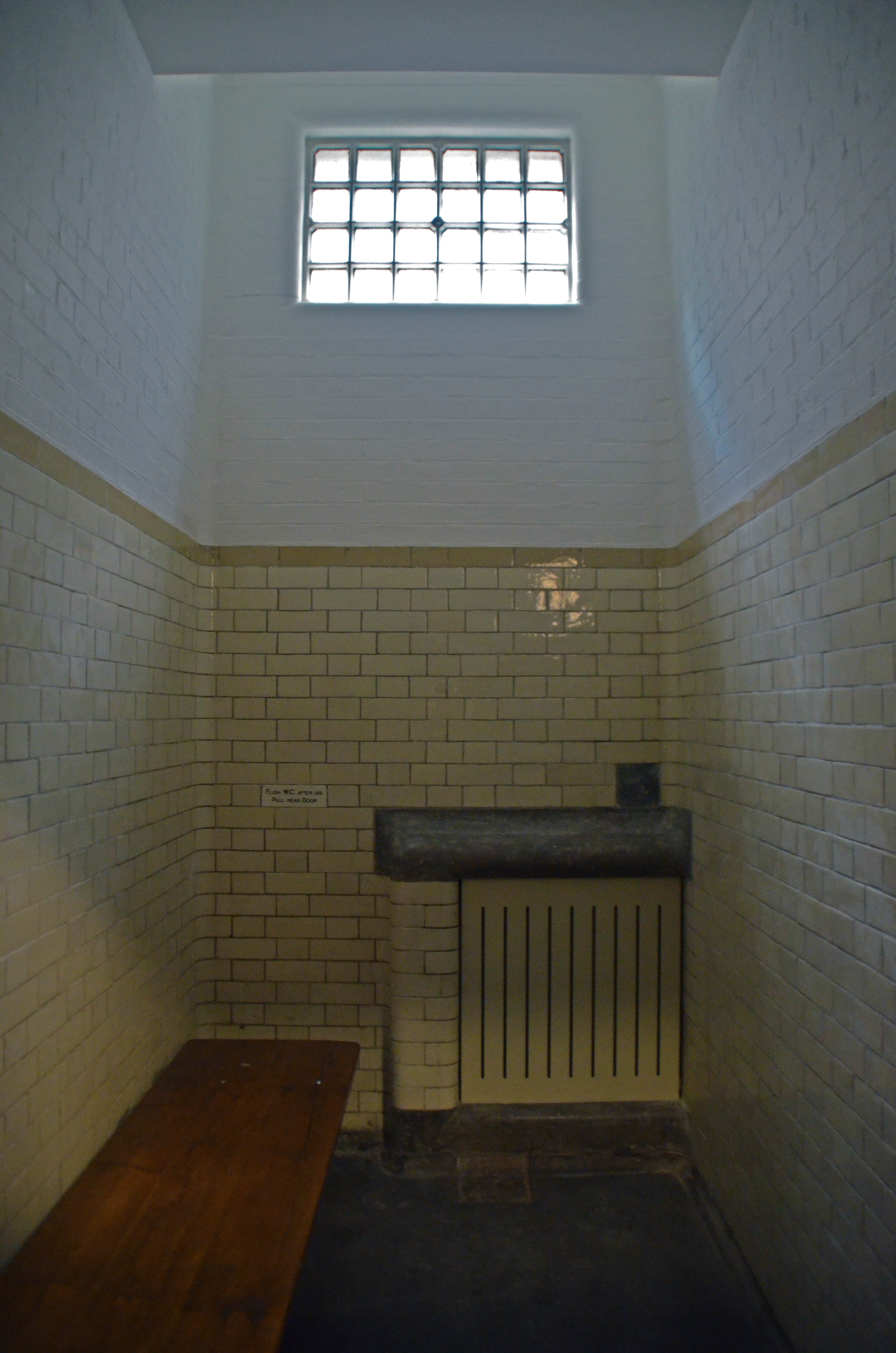 In 1881 a new police station and courthouse opened in Covent Garden, where famous arrests were made and sometimes infamous trials heard. Among the collections to be displayed will be the original dock from Court no. 2, early equipment used by the Bow Street Runners on patrol including an original cutlass, a specially-made replica runner’s uniform (featuring blue double-breasted coat, blue trousers, black felt hat, black boots and the red waistcoat that earned early officers the nickname “robin red breasts”), a reproduction of a collection of sketches by the court artist William Hartley, and personal effects from former officers including beat books, truncheons and items from their time on duty at Bow Street. Visitors will also be invited to spend time in “the tank” (above), the large cell that was often the destination for men arrested for drunken behaviour in public.

Among the cases brought here were IRA terrorist arrests and the extradition petition against the former dictator of Chile, General Augusto Pinochet, and the stories will be told of famous occupants of the cells including the Kray Twins, Dr Crippen, Oscar Wilde and the suffragettes Sylvia and Christabel Pankhurst.

“It was the enormous variety that made Bow Street Court so interesting” said the last serving chief magistrate at Bow Street, Tim Workman. “From drunks in Covent Garden to mass murderers wanted by their home country appearing before you in court, you never knew what to expect.”

There is more information at bowstreetpolicemuseum.org.uk