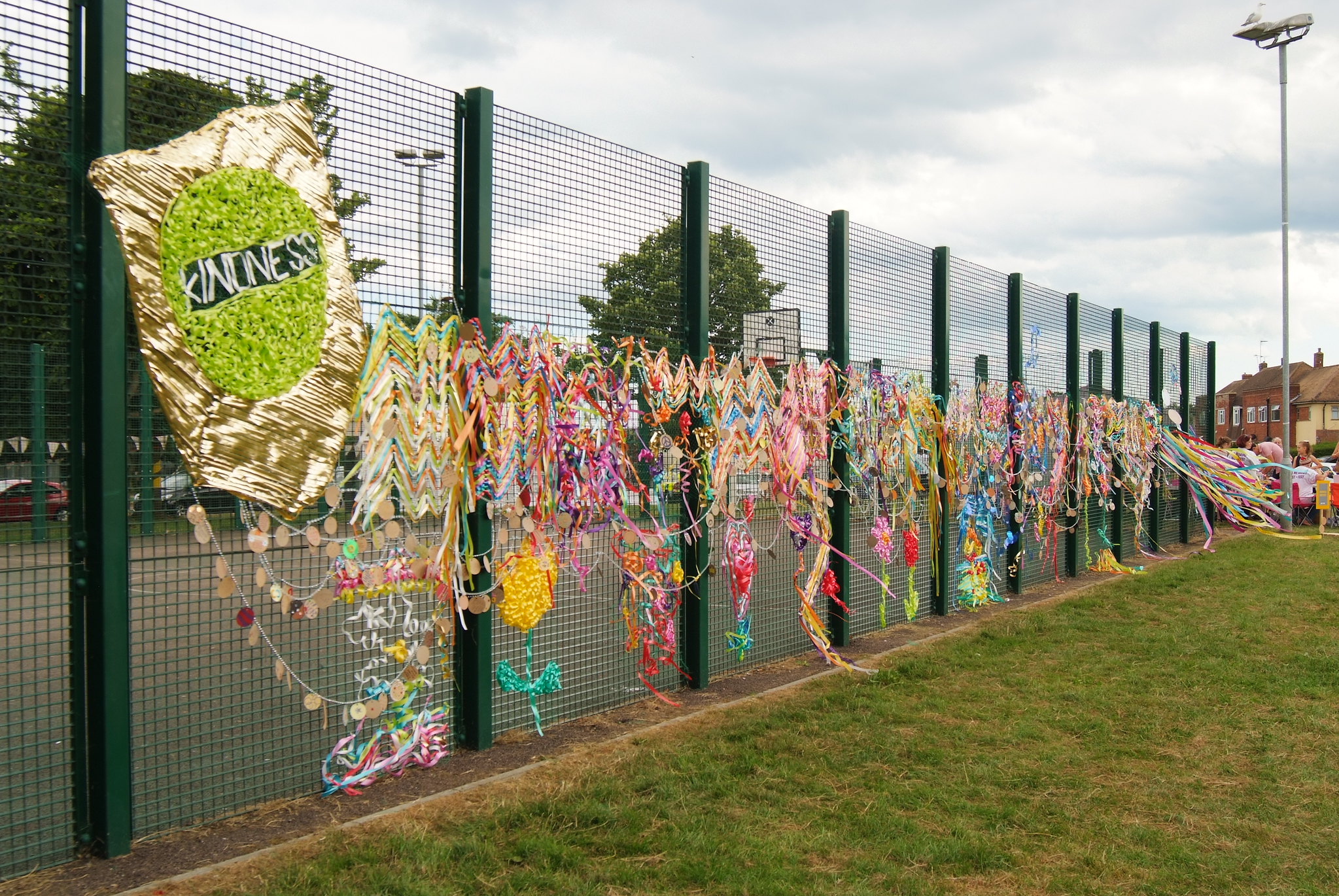 Darren Henley, the CEO of Arts Council England, has praised the cultural sector’s fortitude and resilience in an unprecedented year an raising the spirits of the nation.

“Never has culture’s power to uplift, to entertain, to touch our hearts and souls, been so vividly rendered – and never, in living memory, have we had greater need of it” he writes in his end-of-year-blog https://www.artscouncil.org.uk/blog/year-adversity-compassion-and-determination. 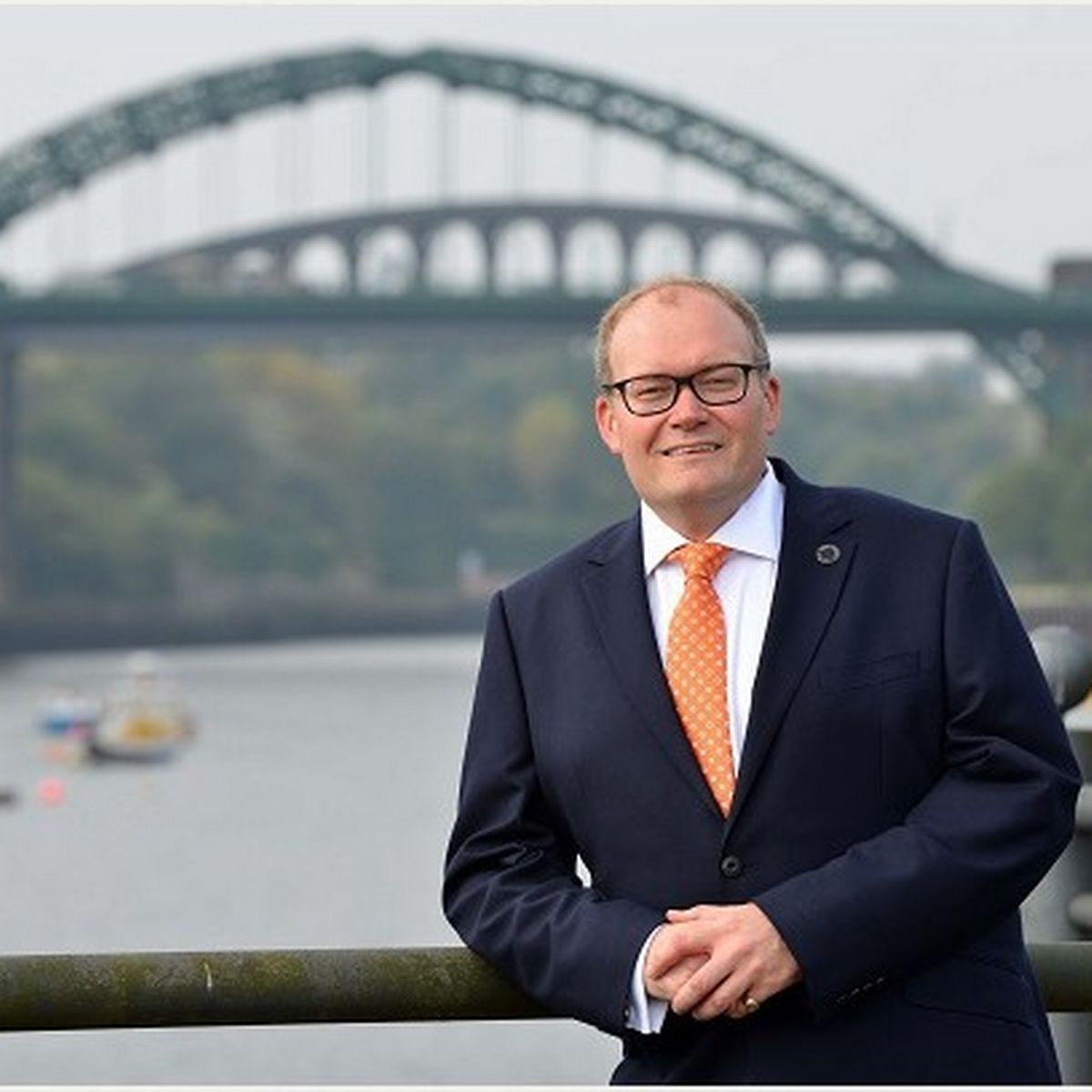 For the arts, museums and libraries, he writes, 2020 has been a year of adversity unlike any other. Venues have been shuttered, organisations mothballed, the army of freelancers – from artists and performers to suppliers, technicians and front-of-house staff - have had to down tools. “The hardships and heartbreak that have resulted from this have been intense, and that pain has not been spread equally across our sector”.

ACE responded by launching its own Emergency Response Fund distributing almost £65m in taxpayers’ and lottery players’ money, as well as being instrumental in placing the government’s £1.57bn Culture Recovery Fund. In the first weeks of the initial lockdown arts organisations set aside their normal work to do whatever communities needed. “But as the crisis became chronic, and the needs of the country evolved from physical to psychological, artists and organisations returned to what they do best: making art” he writes. Theatres washed medical clothing, libraries used 3D printers to produce PPE, and arts organisations with canteens produced meals for vulnerable neighbours. ACE distributed Let’s Create packs to over 37,000 children, worked with the BBC to support their Culture in Quarantine season and collaborated with Google to create an online gallery that showcasing works of art produced by young people in response to the pandemic.

“Everywhere, cultural organisations provided the solace and sustenance that the public passionately needed. In a year of devastation and desperation, culture helped us get through.”

But, he warns, 2021 is also going to be testing, in different ways. Although the development of anit-Covid vaccines provide a light at the end of the tunnel, theatres, museums, libraries and concert halls remain closed, and the social and economic aftershocks will linger for a long time. ACE, Henley says, has already begun to prepare for new challenges. “In 2020 artists, arts organisations, museums and libraries have been our life rafts” he concludes. “As we turn to 2021, they will play a critical role in our national recovery. They will help us to heal. And they will help us to grow.”