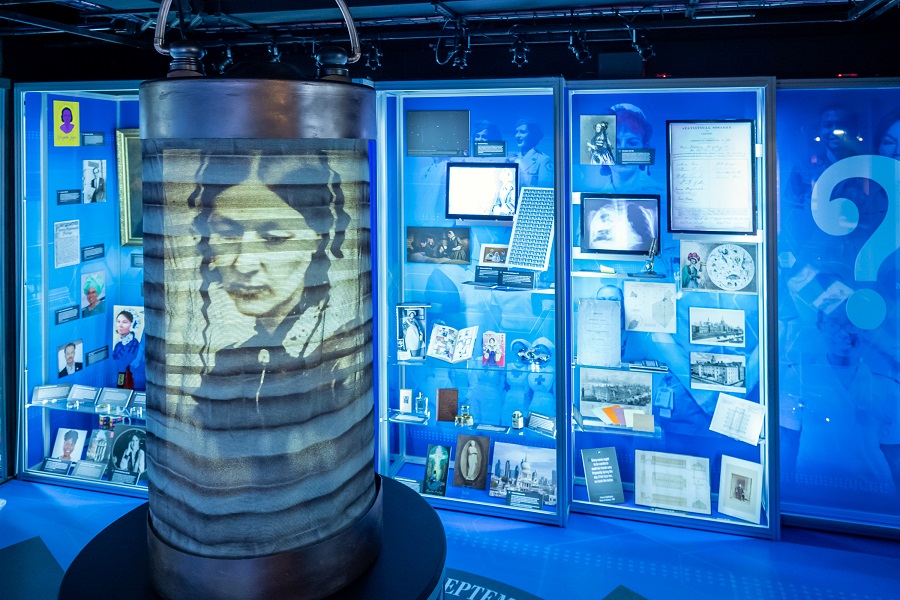 The Florence Nightingale Museum, set in St Thomas’s Hospital in London, is to close.

It will formally shut its doors at the end of February for a restructuring of its operations and to safeguard the collection “in response to the damaging and continuing effects of the pandemic” despite furloughing and after unsustainable income losses through 2020.

The decision was made despite a grant of £137,230 from the government’s Culture Recovery Fund and support from Art Fund, Arts Council England, and National Heritage Lottery Fund, said its director, David Green.

“The museum has no alternative other than to cut its costs significantly and to build a new operational structure far less dependent on visitors arriving at its front door” he said. Consultations have started with staff, which is likely to be reduced from 11 to three, and no reopening date is being projected.

“From our own perspective, to go from the furious activity and high visitor numbers of the early months of 2020, to instant desolation was a major blow, especially as this all happened during Florence’s bicentenary year and the World Health Organisation’s Year of the Nurse and Midwife” Green said. “Since March 2020, we have explored every avenue and resource available to us, in order to keep the museum operating.

“Throughout this turbulent time, we have received so much wonderful support from the museum’s visitors, as well as all manner of arts organisations, not to mention the dedicated and tenacious work of our staff.  Now, the need for changes to the museum’s operation is vital to ensure that it has a future, particularly as it is extremely likely that the situation is unlikely to improve significantly for many months.”

The museum, an independent charity which opened in 1988, relies on visitors for 95% of its income, half of whom are foreigners. It will be unable to fund its operation after the end of March, Green said: “We have no evidence that visitor numbers will return in sufficient quantity by the summer, which is why we must make a decision now regarding the next financial year. The next and final round of CRF will cover April - June and we have been advised it will be highly competitive. We therefore have no guarantee of getting the money and cannot risk not considering our structure now”.