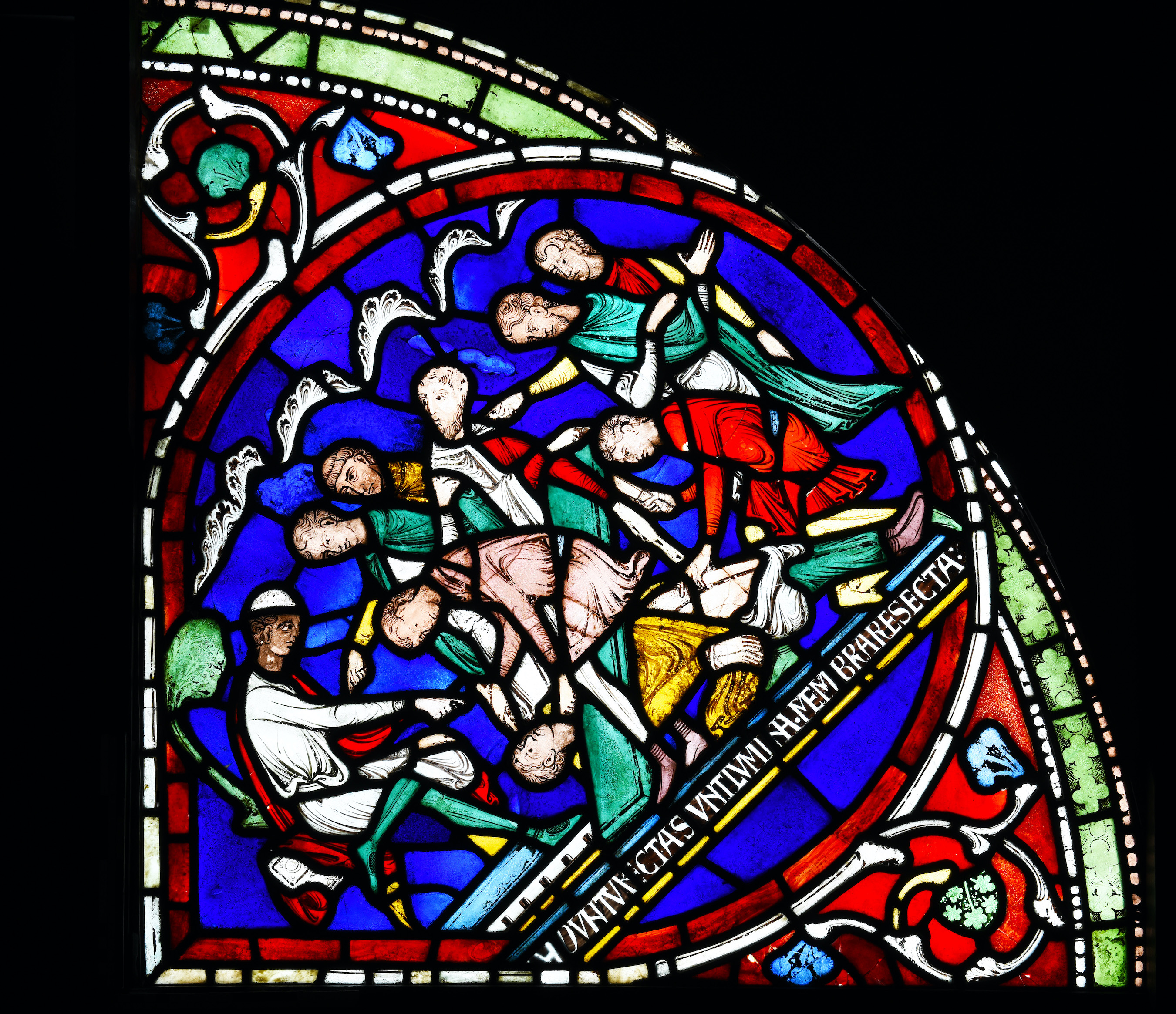 Becket’s miracles to leave Canterbury for the first time

The miracles performed by St Thomas Becket after his murder in 1170 and related in a 13th century stained glass window are to be seen outside of Canterbury Cathedral for the first time when they form the centrepiece of a British Museum exhibition.

The exhibition, Thomas Becket: murder and making of a saint, should have opened last year to mark the 850thanniversary of Becket’s death, but had to be postponed because of Covid-19 and is now scheduled to open on April 22 running until August 22.

The exhibition will tell the story of Becket’s extraordinary rise in Henry II’s 12th century England, when he rose from being the son of a merchant to be the king’s chancellor and was then appointed Archbishop of Canterbury, how he and the king quarrelled and how the archbishop was murdered by four knights in the king’s service. There will be 500 objects in the exhibition, half of them loans, but the star of the show will be the Miracle Window, one of 12 original windows made between 1210 and 1220 for the Trinity Chapel in the cathedral, which has never before been seen outside the chapel.

For 350 years pilgrims travelled to the shrine of Thomas Becket at Canterbury, many in hopes of being cured by being washed in Becket Water, holy water mixed with the saint’s blood, and in preparing the window for exhibition, scholars have solved some of the riddles in the stories told in the glass.

In particular they have been able to throw more light on the riddle of Ralph the Leper by finding hitherto undetected leprous spots on the man’s bare legs; and the story of Eilward of Westoning who was blinded and castrated for petty theft – with the castration shown in graphic detail (main image).

“The Miracle Windows are medieval versions of graphic novels illustrating the experiences of ordinary people” said the cathedral’s director of stained glass conservation, Leonie Seliger. “They greeted the pilgrims at the culmination of their journey to Becket’s shrine with images that would be reassuring and uplifting. The window that will be shown at the British Museum is only one of seven that remain, and they are one of Canterbury Cathedral's greatest treasures.”

The window itself is something of a miracle. Originally one of a series of 12 it escaped destruction when in 1538 Becket’s shrine was destroyed in Henry VIII’s Reformation zeal. This one, number 5, is the only one that still bears an image of the saint, the others all having had him removed.

“The violent death of Thomas Becket is the ultimate true crime story” said Lloyd de Beer, co-curator of the exhibition. “It’s a real-life tale as dramatic as Game of Thrones and we’re going to lead visitors through every twist and turn of this remarkable plot. There’s drama, fame, royalty, power, envy, retribution, and ultimately a brutal murder that shocked Europe.”

The Becket story has resonated down the centuries, despite Henry VIII’s attempts to erase him by declaring him desanctified. As recently as 2017 former CIA chief James Coney cast himself in the Becket role as a “meddlesome priest” to Donald Trump’s Henry II.

The exhibition is supported by the Hintze Family Charitable Foundation, the Ruddock Foundation for the Art, Jack Ryan and Zemen Paulos. Ticket details will be announced soon via  www.britishmuseum.org/becket. 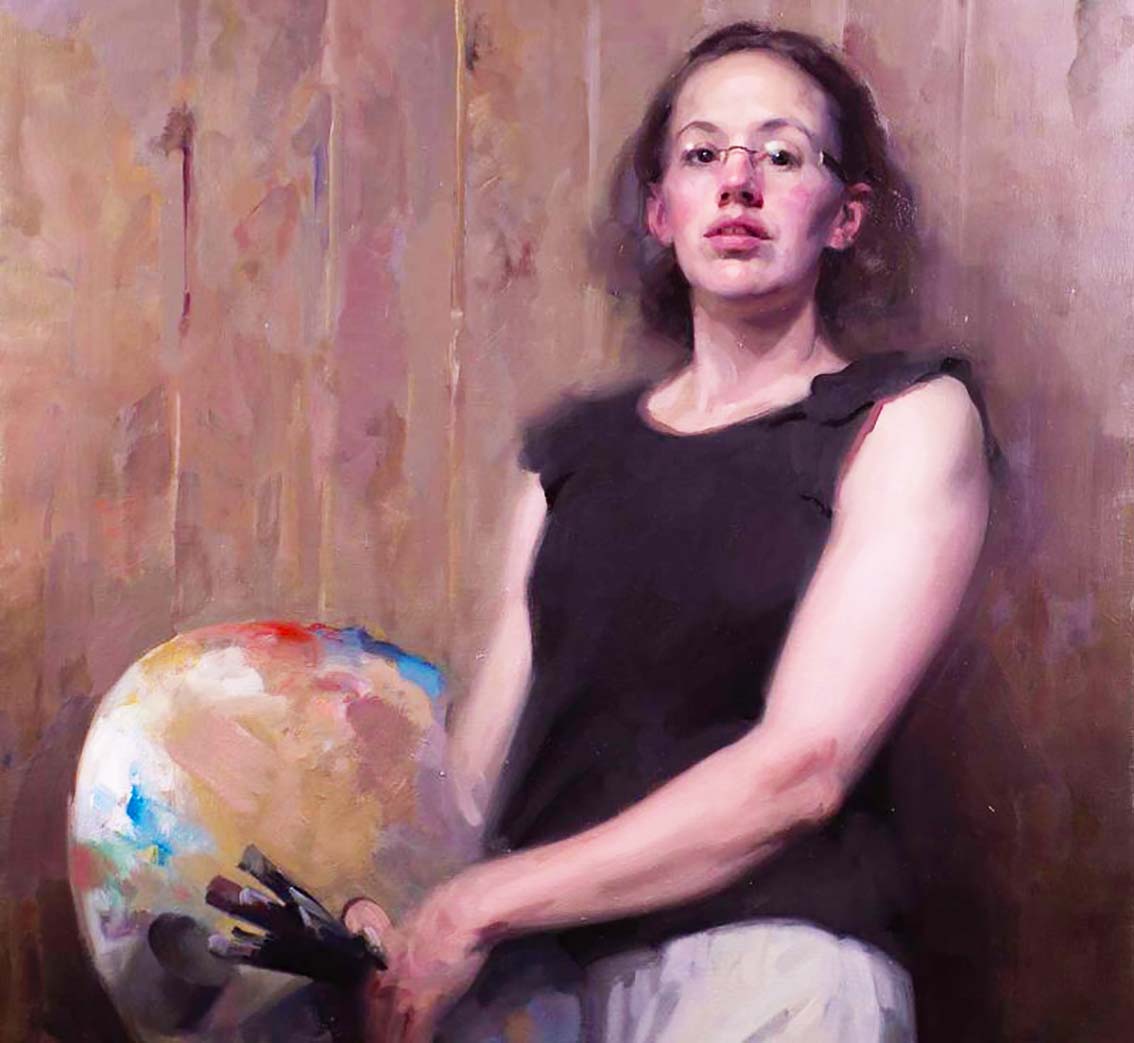 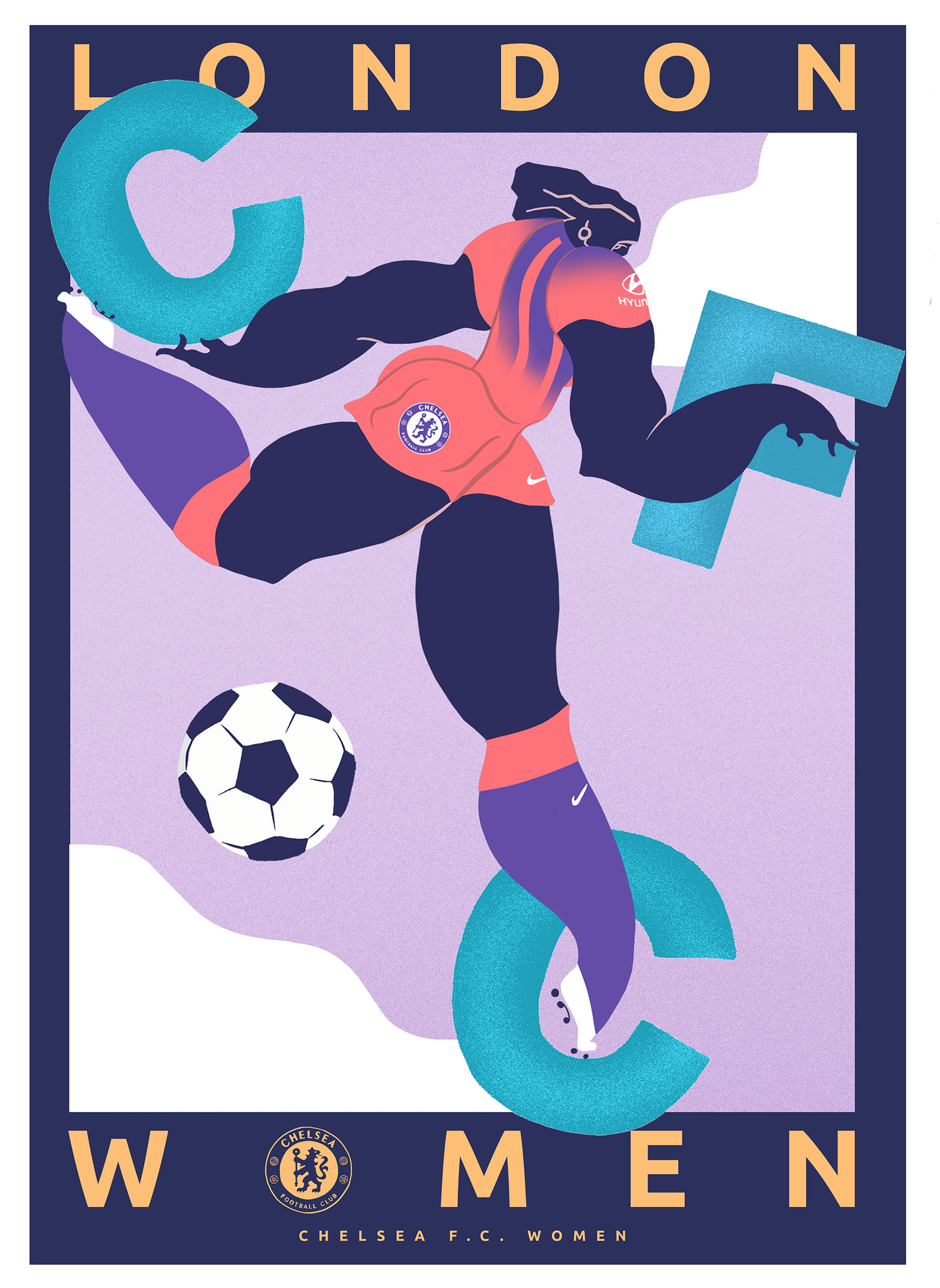