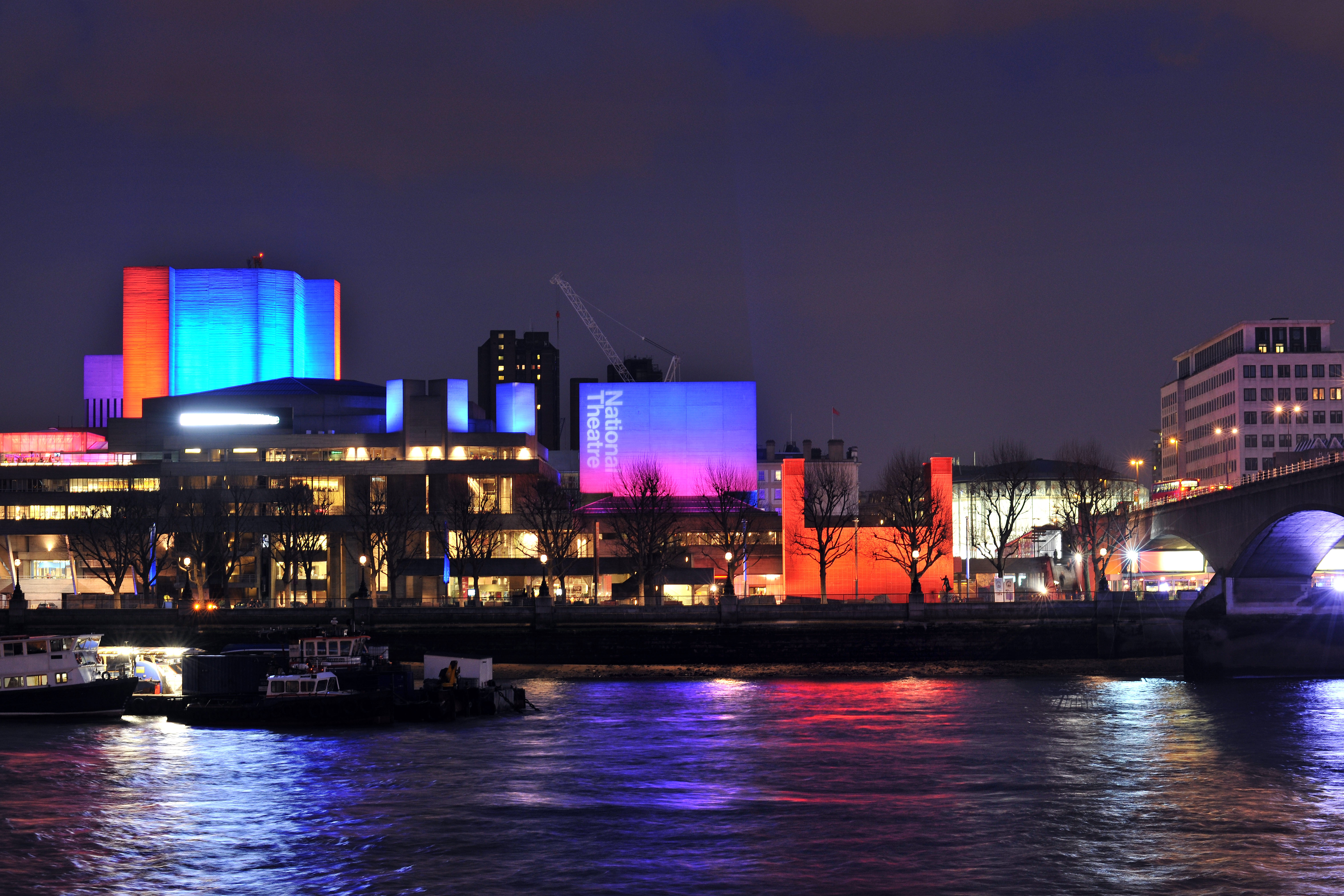 The National Theatre’s Temporary Theatre, the wooden red box auditorium erected in the theatre’s forecourt in 2013, is to close on May 4.

The red box was put up while the NT’s Cottesloe was being transformed into the Dorfman, specifically to present work that was “original, ambitious and unexpected”.

“The programming in the Temporary Theatre has allowed the National Theatre to take risks, celebrating emerging writers and directors as well as musicians, comedians, dancers and established theatre-makers taking new approaches” said Ben Power, who has programmed the space. “Experimentation is essential to theatre’s continuing evolution and by combining a new spirit of adventure with the NT’s renowned high standards we have attempted to meet our original vision of a space for exciting, transformative and cutting-edge work.”

The stand-in theatre was supposed to stand for only a year, but it took on a life of its own and became popular in its own right. The Dorfman will take on the role of presenting progressive theatre.