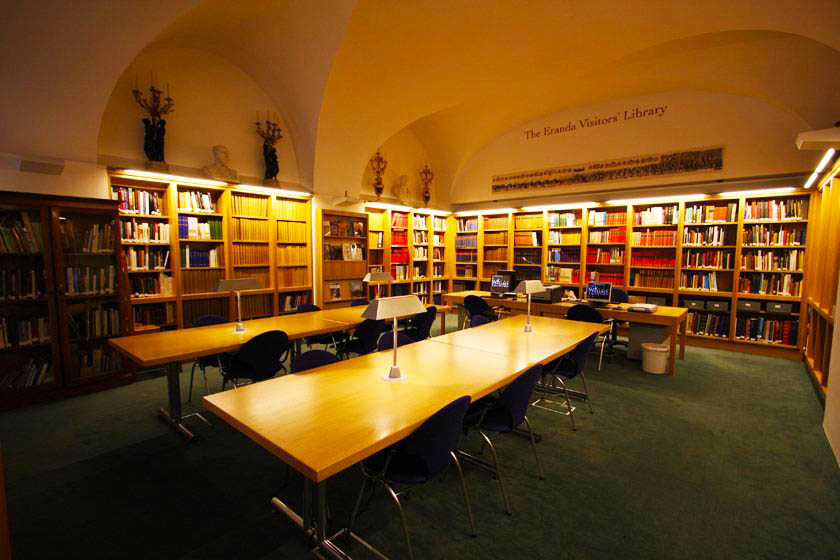 The Wallace Collection, the nationally-funded London art museum, is planning to close its library and archive and make its staff of two redundant.

The proposal is out for consultation with a deadline of February 11, but already a petition against the proposal has passed 11,000 signatures.

It is understood that the director, Xavier Bray, is keen to save on spending after a catastrophic year of Covid-enforced closures and to step up income generation, which the library and archive could not easily contribute to.

The petition has been put together by a group of archive professionals and trade unionists working with the Wallace Collection staff and the PCS trade union. They said the proposal had been poorly thought out, that the library’s closure would affect the Wallace’s status as a national collection, that grants had been made to digitise, conserve, restore and catalogue the library and archive, that donations to the archive had been given on condition they were made public available, that the public would be unable to consult the material, and that there was no plan for the management of the archive collections

The library houses historical catalogues and rare books relating to the museum’s collections of, for instance, paintings, sculpture, armour and Sèvres porcelain.

A spokesman for the Wallace said: “We are currently in an internal consultation about some proposed changes to the library and archive, which would potentially impact two members of staff. Further details will be released if the proposal goes ahead following consultation”. Dr Bray declined to be interviewed.

The Wallace Collection, which has paintings dating from the 14th to the mid-19th century by artists such as Titian, Rembrandt and Vélazquez, was founded from the holdings of the wealthy collector Sir Richard Wallace in 1897 and given to the nation by his widow. In 2018-19 the Wallace had £2.7m in DCMS grant in aid, and has an endowment fund worth £870,000. This week the Wallace received a £205,000 donation from the Garfield Weston Foundation.

In a statement in support of the petition the Society for the History of Collecting said: “While there is always a need to find funding, and we are aware of the challenges the museum faces today, this would be a short-term solution, with huge implications for the future. The plans to develop outreach are admirable but do they require the closing of such an important resource? The Wallace Collection has created wonderfully innovative and original programmes, taking advantage of access to the museum’s collections, which it is uniquely placed to do”.