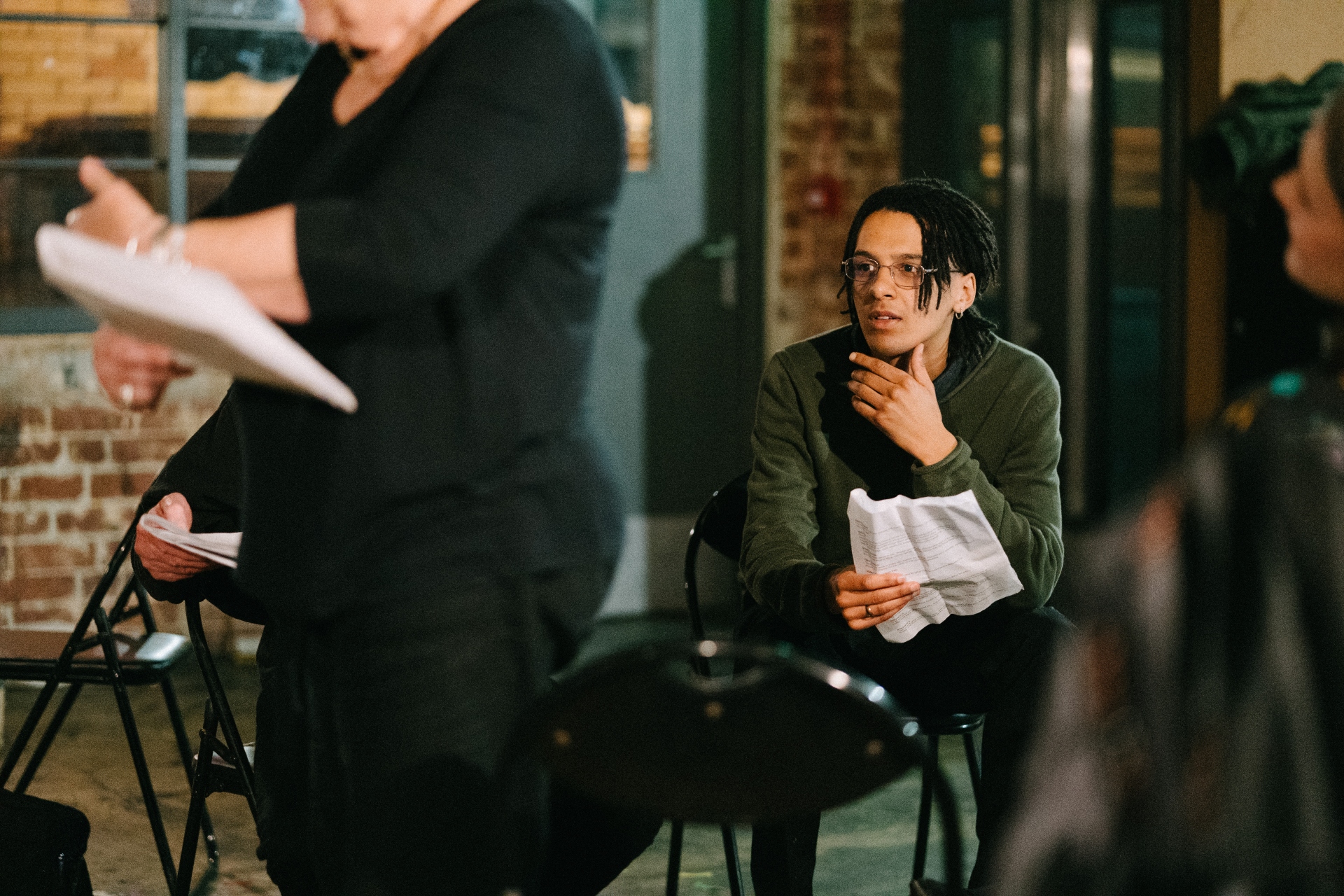 Opera North is to create a musical trail from local contributions in its new £18m Leeds headquarters, the Howard Opera Centre, due to open later this year.

The company has launched “Writing Home”, a community songwriting project, the results of which will form a sound installation or the new centre in New Briggate, designed as a creative space for the community as well as for the opera company to use.

Contributions will be recorded by schools, community groups, the Opera North Youth Company and members of the public, with visitors able to listen to the resulting performances as they walk around the building.

“We will be embedding the voices of the people of Leeds and the North in the very walls of the Howard Opera Centre to create a sense of ownership and to encourage everyone to see it as their artistic home” said Jacqui Cameron, Opera North’s education director. “The word ‘home’ has assumed even greater importance over the past year, and this project aims to give participants the time to reflect specifically on what it means to them, and why it is important to us all to have spaces where we feel ‘at home’.”

As part of the project a six-week course of free online workshops will be held online at 6.30pm from February 22, led by professional musicians Thandanani Gumede and Dave Evans, when participants will be asked to explore what “home” means to them through a variety of musical genres, leading to their own compositions a selection of which will be featured as part of the final trail.

As well as providing new rehearsal facilities for the Orchestra and Chorus of Opera North, a costume and wigs workshop, and administrative offices, the Howard Opera Centre - named after the company’s president and leading benefactor the publisher Keith Howard who contributed £11.25m to the new building - will include several communal including a flexible Education Centre which will enable audiences to learn about, and participate in, music making.

"We want young musicians to feel that they’re an integral part of Opera North, which is why we’re delighted to be able to give them the opportunity to rehearse in the same building as the Chorus and the Orchestra” said Opera North’s general director, Richard Mantle. “Having our own dedicated education centre will facilitate more collaborations with mainstage, open up more learning and performing opportunities for children and young people, and provide extraordinary musical experiences for the wider community every day.”