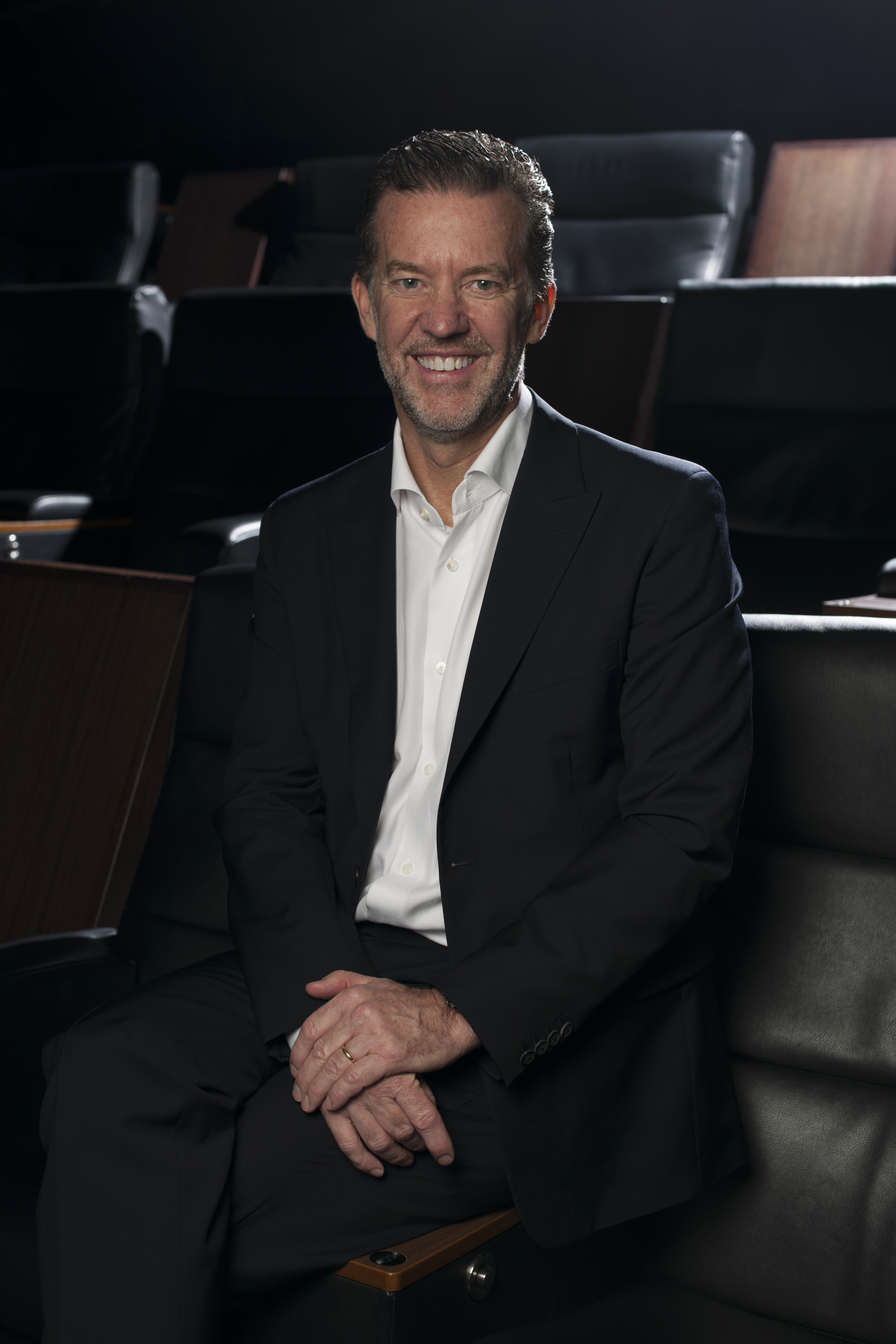 Tim Richards, founder of the cinema chain Vue International, is to be the next chairman of the British Film Institute.

He will take over from Pat Butler, interim chair since the departure of the producer Josh Berger who stood down in November having stayed on for an extra six months to see in the BFI’s new CEO, Ben Roberts.

The appointment, by culture secretary Oliver Dowden, comes as the BFI reports signs of economic recovery in the UK film industry including a £1.19bn upturn in production spend for film and high-end TV in the last three months of 2020, helped by the government’s £500 million Film and TV Production Restart Scheme.

“British film and television have always had a unique power to inspire people globally and I am confident that Britain’s talent and creativity will help lead the screen industries to a great future” said Richards.