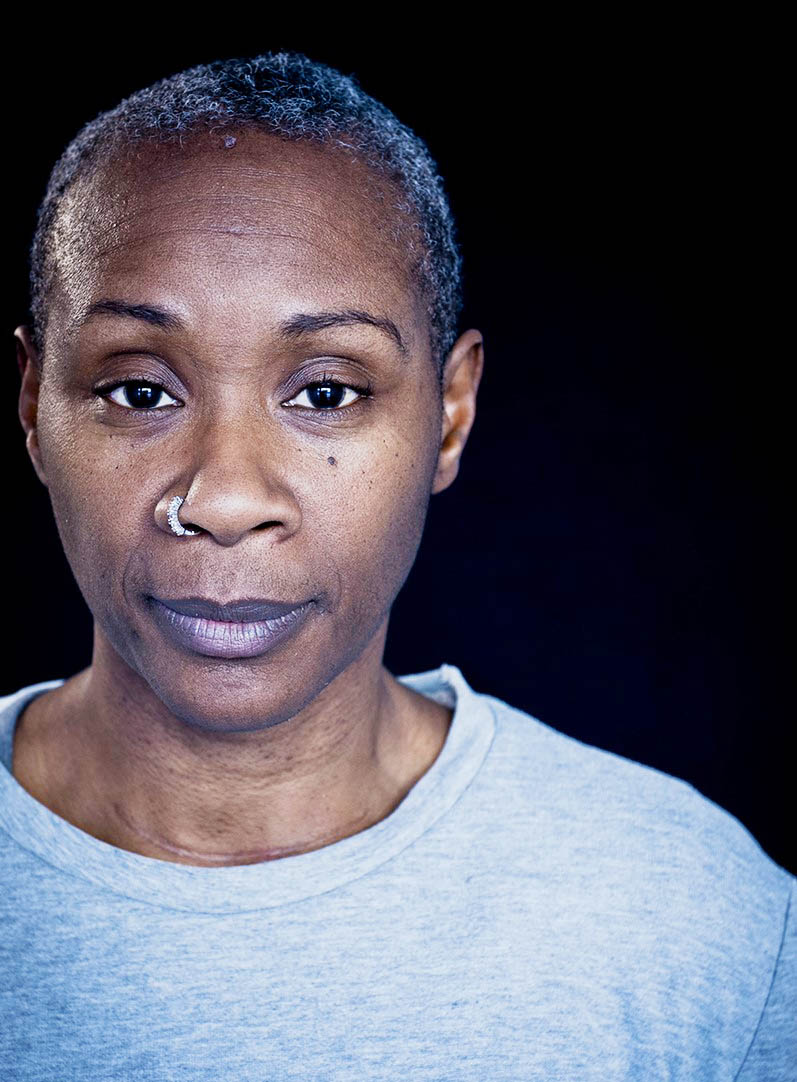 The actor, director and teacher Josette Bushell-Mingo is to be the next principal of the Royal Central School of Speech and Drama, succeeding Gavin Henderson who stood down last year.

The Lewisham-born daughter of Guyanese parents, she will be the school’s first principal of African descent and only the third woman to head Central since it was founded over 100 years ago by Elsie Fogerty (the second was Gwynneth Thurburn - "Thurbie" - who principal for 25 years from 1942).

Bushell-Mingo, 57, currently head of acting at the Stockholm University of the Arts, has been based in Sweden since 2005 and for 13 years was artistic director of the Swedish national deaf touring company Tyst Teater.

Brought up in London she has worked as actor and director with the Royal Shakespeare Company, the National Theatre and the Royal Exchange Manchester. She was also the founder and artistic director of PUSH, a black-led theatre festival at the Young Vic, co-founding a sister organisation, TRYCK, in Sweden. She is married to the Swedish producer Stefan Karsberg.

“I look forward” she said “to working together with students, staff and governors and taking Central forward: to celebrating Central’s talent and teaching, inspiring the future of the arts, being at the cutting edge of change - even in these complicated and special times - and to lifting the arts, for all of us, as a vital human right.”