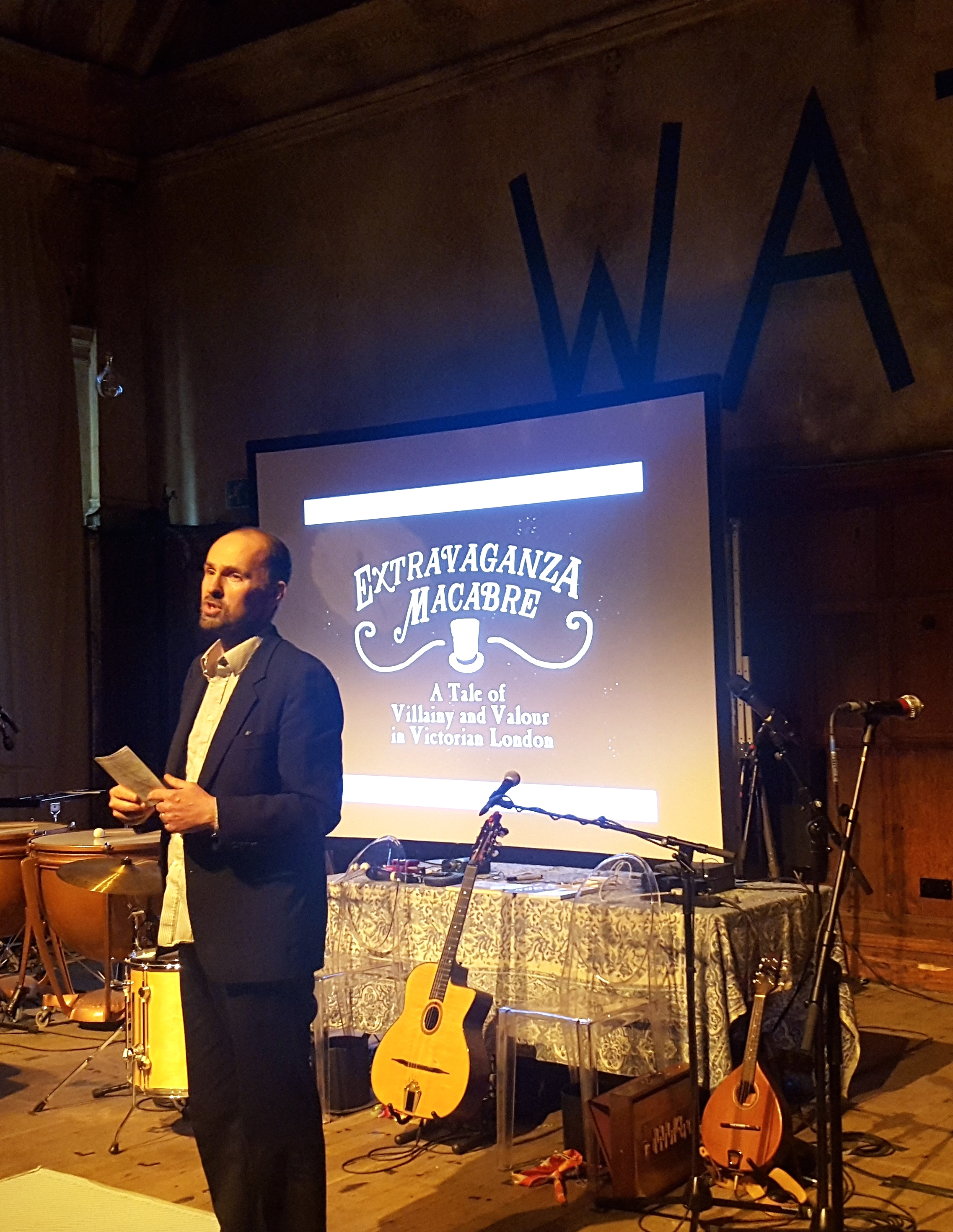 An appeal launched the day after fire destroyed the Grand Hall and Lower Hall of the former town hall in March last year raised more than £52,000 from almost 1,750 individuals over a single weekend. Battersea Power Station pledged £100,000 and the government £500,000. By 2016 the Phoenix Fund had reached almost £1m. “The public response shows the esteem in which public spaces like this are held” he said.

The fire occurred as the centre was nearing the end of a £13m redevelopment by the architects Haworth Tompkins, a plan that had to be modified. A new 300-seat open air courtyard theatre is to open this summer, and if planning permission is granted next month it is hoped that the restoration of the Great Hall will be complete in 2018. It will have improved acoustics, lighting, sightlines, ventilation and sound-spill, while the ceiling’s iconic plasterwork will be restored with a new 15m high apex roof above.

“The fire was devastating and we will be restoring as much of it as is possible, but it also allows us to adapt the space better to modern needs” Jubb said. “When it used to take eight days and £10,000 to transform it from use as a concert venue to a wedding reception, it will be done in a day and cost £1,000”.

Live music will return to the BAC after decades, with a music series, Borderless, programmed through August and September, and a new BAC Production Fund to commission work – a long held ambition of the centre – has been launched. There is also to be a touring programme in which the centre will work with eight theatres and arts centres around the country to tour new work. And eight artists’ bedrooms – designed by artists – to be used rent-free by visiting performers opened today.

Jubb also announced a new museum initiative, following the merger of the BAC with Wandsworth Museum which has historical displays throughout the building. The BAC Moving Museum is a fleet of cycle-mounted vans containing objects relating the borough’s history that will travel the area to school’s libraries and civic centres.