The Common, by 31-year-old Kent-born painter Kathryn Maple was chosen from almost 3,000 entries. She described her subject as a “…meeting place, an intersection, people seemingly aware of each other but minds elsewhere – all sharing an open space”.

Educated at the University of Brighton and the Royal Drawing School, her painting has been  acquired by the Walker Art Gallery in Liverpool, where it is hanging. 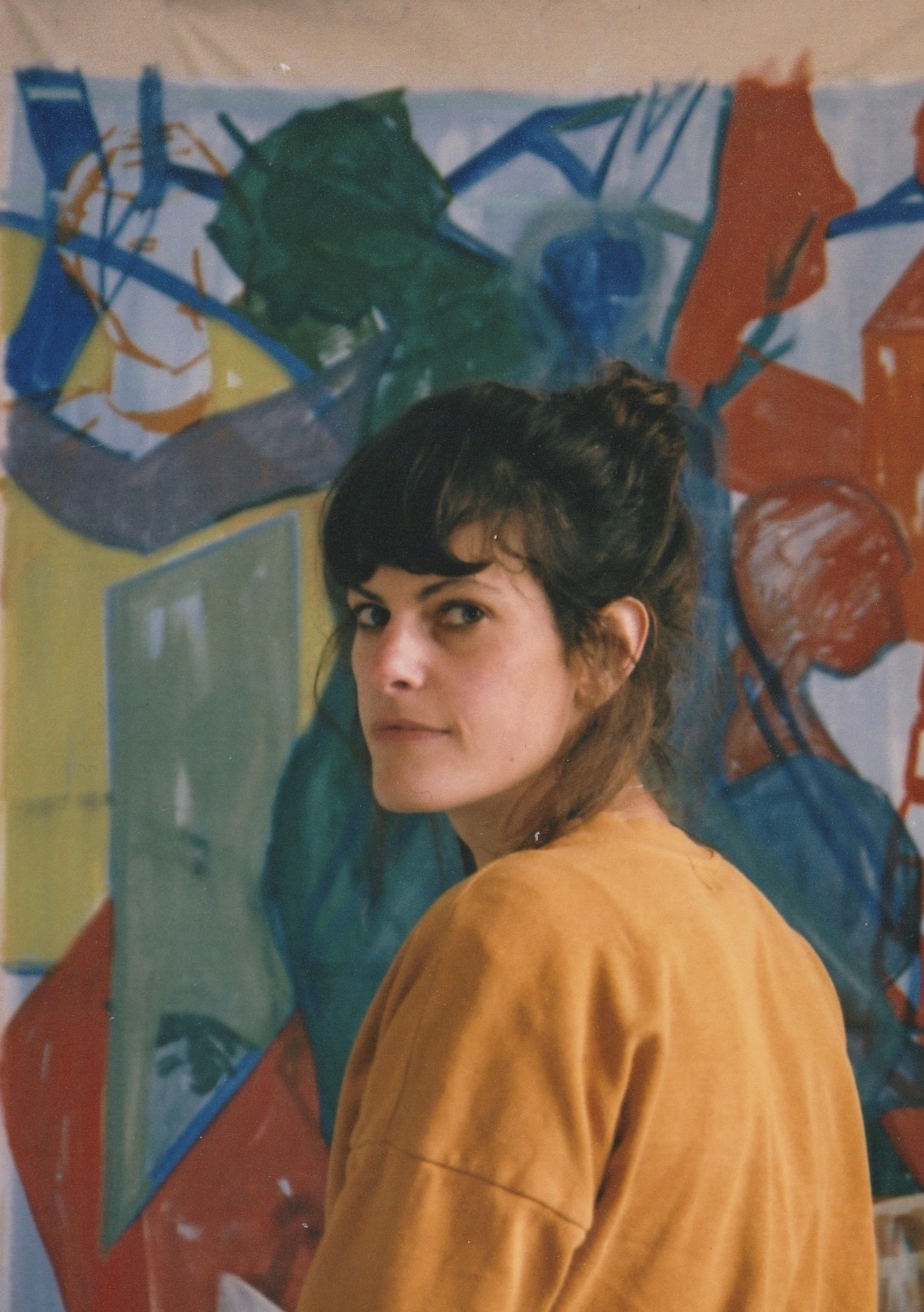 “The Common is an observation about human interaction, and the way we commune with the natural world, particularly in our cities” said the executive director of National Museums Liverpool Sandra Penketh. “It has a special poignancy at this difficult time when the value of our physical and emotional connections to people and places have taken on such a deep resonance. Congratulations to Kathryn for producing such a compelling and impressive work.”