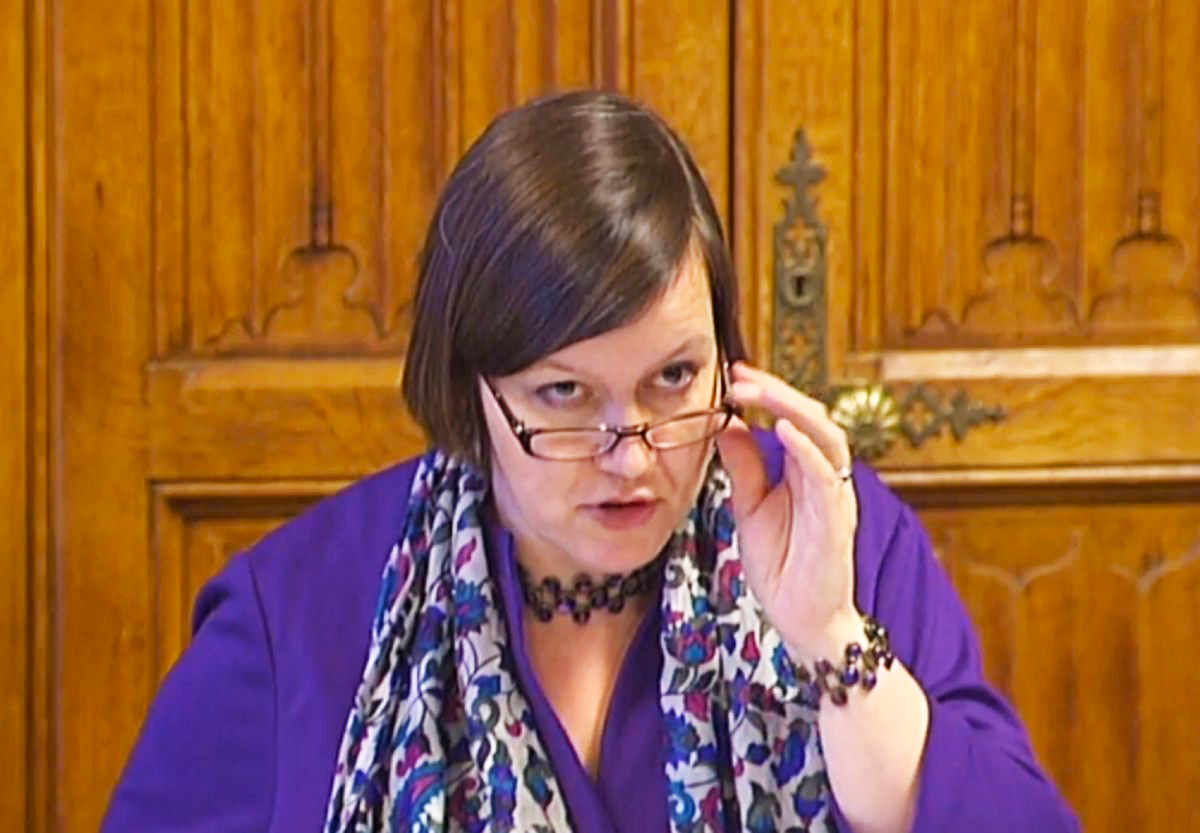 Rescue fund - only half handed out, says NAO

Barely half of the government’s allocated grants from the Culture Recovery Fund has been handed out, according to the National Audit Office.

Last July Chancellor Rishi Sunak announced the £1.57bn fund to help arts organisations survive the pandemic lockdowns, and £830m in grants and loans have been allocated with another £300m was added to to the fund in the Budget last week.

But only £495m has actually been paid.

“Many across the sector will have welcomed the funding announced last summer, but eight months later, more than half of the £1bn made available so far is still waiting in the wings” Meg Hillier (pictured), chair of the public accounts committee, told The Guardian. “With the sector’s shutdown already past government’s worst-case scenario, DCMS needs to get support out to organisations while there are still organisations left to support.”

The NAO report said the DCMS aimed to support the survival of 75% of the organisations in the sector at risk during 2020-21, and had predicted that without help organisations would run out of money by the end of September 2020.

A DCMS spokesperson said: “It is right that we get funding out quickly with the safeguards taxpayers would expect to see in such a huge investment, and much more money has been invested into the sector since this report was compiled.

“Applications are being processed for a £400m second round of grants and loans, and an additional £300m announced at the Budget will help the hardest hit reopen and recover. This brings direct support for the culture sector to almost £2bn.”