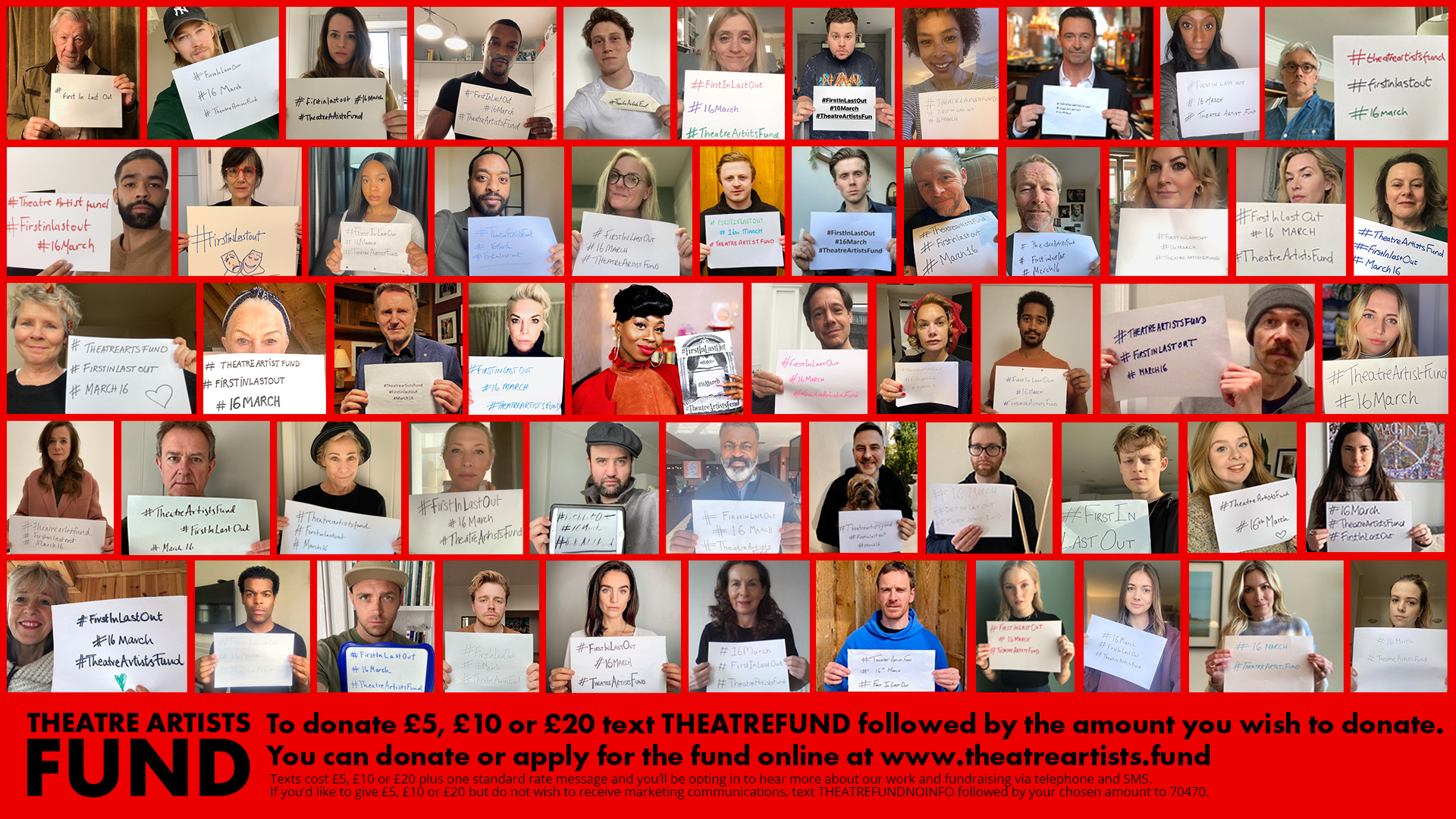 95% of theatres worse off because of Covid – but most survive

Despite 95% of theatres being worse off since the first lockdown a year ago and one in four freelancers going out of business, the industry remains “resilient and adaptable” according to a report out today.

The result of a survey by the UK Theatre and the Society of London Theatre the report shows that theatres have struggled against huge financial strain, most losing more than £1m, and shows changes in practice which may become long-term.

“At that fateful moment a year ago when we were forced to close theatres we could never have imagined that venues would remain closed today” said Julian Bird, CEO of UKT and SOLT. “It has been a year of incredible challenges, and would have been even bleaker were it not for government support schemes including the Cultural Recovery Fund, furlough and SEISS.

“It has also been a year in which we have truly witnessed the resilience, creativity and community-mindedness of theatre, from digital innovations allowing streamed productions to reach a global audience, to theatres creating educational and wellbeing resources, and venues offering themselves as vaccine centres or hosting pioneering scientific research on measures to prevent Covid spread” he said.

One in four of the freelancers in the survey revealed that they had gone out of business because of Covid and many had sought jobs in other industries.

In the survey of almost 1,000 venues and organisations, almost a third of theatres said they have had plans to create an outdoor performance space due to Covid, in spite of most expecting to operate at a loss, and almost half are developing a revenue-generating digital operations. In England, 60% of theatres are planning to restart trading from 17 May, others from 21 June.

To mark the anniversary the Theatre Artists Fund (TAF), founded by Sir Sam Mendes last summer with in-work theatre practitioners donating, has launched a campaign to raise awareness of the plight of freelancers, who make up an estimated 70% of the sector. The fund has opened a new round of grants to which freelancers can apply for £1,000 to help pay bills. Theatre Artists Fund website is using the hashtags #16March, #TheatreArtistsFund and #FirstInLastOut.

“The immense level of support for the #16March Theatre Artists Fund campaign illustrates that while theatres may be closed, the spirit of the theatre community is well and truly alive” Mendes said. “I want to thank everyone who has contributed to the campaign, and all those who have shown their fantastic support for the Fund. It has helped enable fellow members of our community stay afloat during these extremely difficult times.”