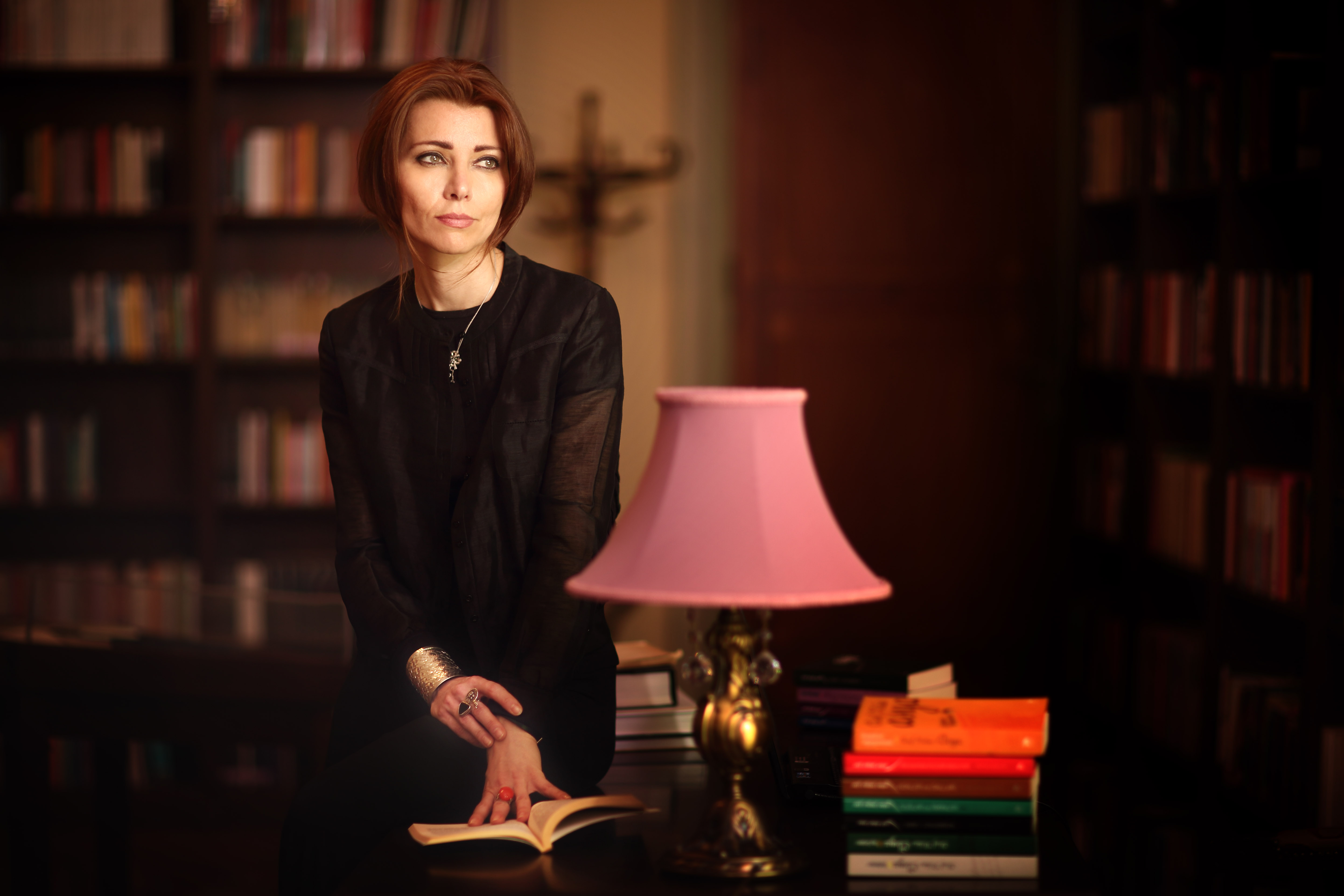 Freedom to read and write is to be highlighted in a year long programme marking the centenary of the human rights organisation English PEN, featuring a specially commissioned work by the Chinese artist Ai Wei Wei.

Today the organisation launched Common Currency with a programme of online and in-person events exploring freedom of expression, including a three-day festival at the Southbank Centre featuring a new outdoor digital work by Ai Wei Wei, who now lives in self-imposed exile.

“English PEN has been championing literature, the freedom to write and the freedom to read for 100 years and we’re delighted to mark this centenary year with the Common Currency programme” said English Pen’s director Daniel Gorman. “The unique programme is ambitious on a global scale, featuring some of the world’s greatest writers alongside the emerging writers and new voices who will lead the next generation of literary.”

Writers and activists including Salman Rushdie, Helen Mort, Elif Shafak (pictured) and Philippe Sands will take part at venues including the Hay Festival, the London Library and Nottingham UNESCO City of Literature.

English PEN – standing for poets, playwrights, editors, essayists and novelists - was founded in Soho in 1921 by thewriter Catherine Amy Dawson Scott as a worldwide club connecting writers worldwide. It developed into an international human rights organisation, supporting writers whose freedom of expression had been threatened. Still based in London it now has 145 centres in more than 100 countries.