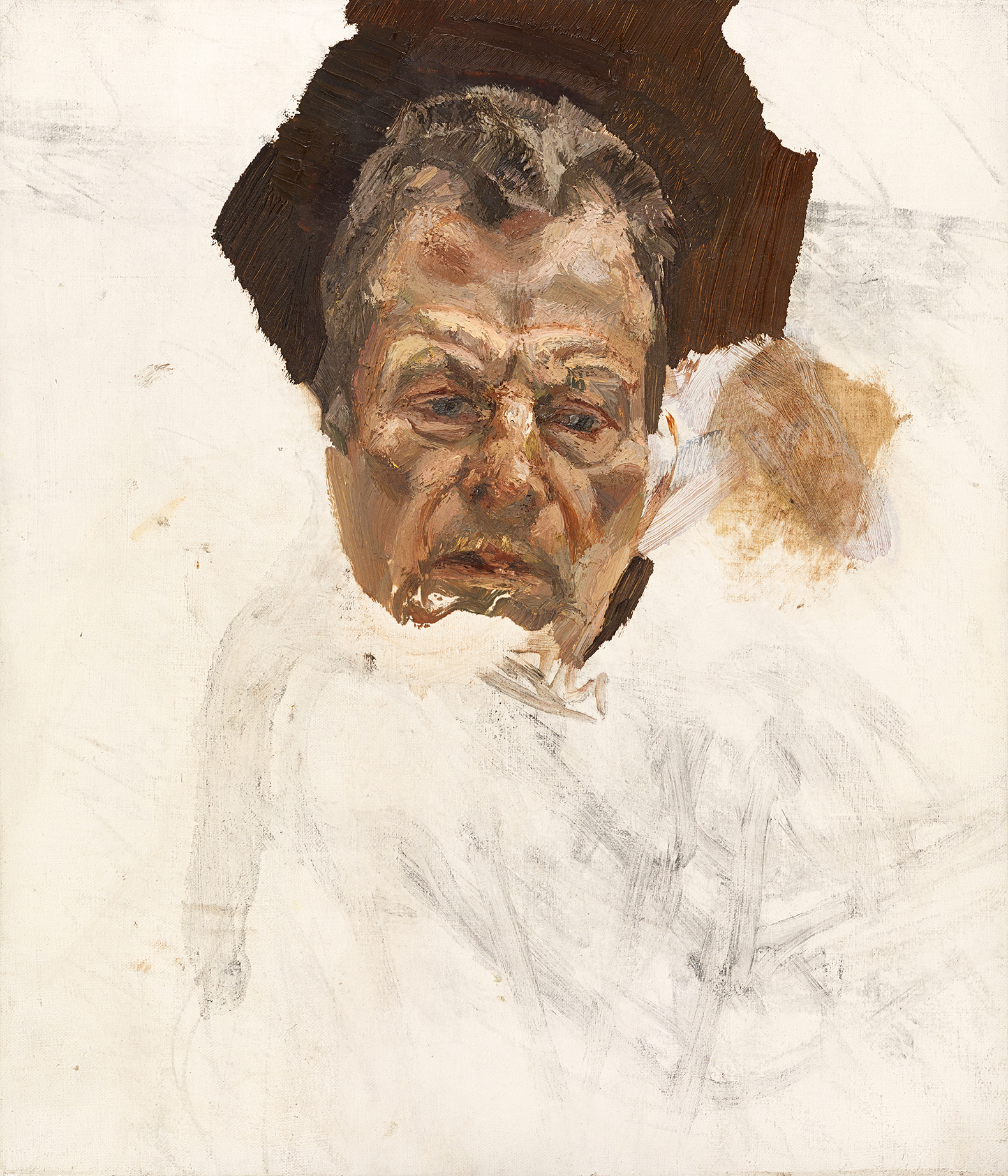 A recently discovered self-portrait by Lucian Freud, who died in 2011, has been acquired by the National Portrait Gallery, in lieu of tax.

The unfinished oil, which dates from the mid-1980s, will join the Freud sketchbook archive that was allocated to the NPG last year.

Sarah Howgate, the NPG’s contemporary curator, said: “This compelling self-portrait is one of the most intriguing of Freud’s unfinished oil studies”. It will go on show with other sketches from the archive  at the gallery on June 11.