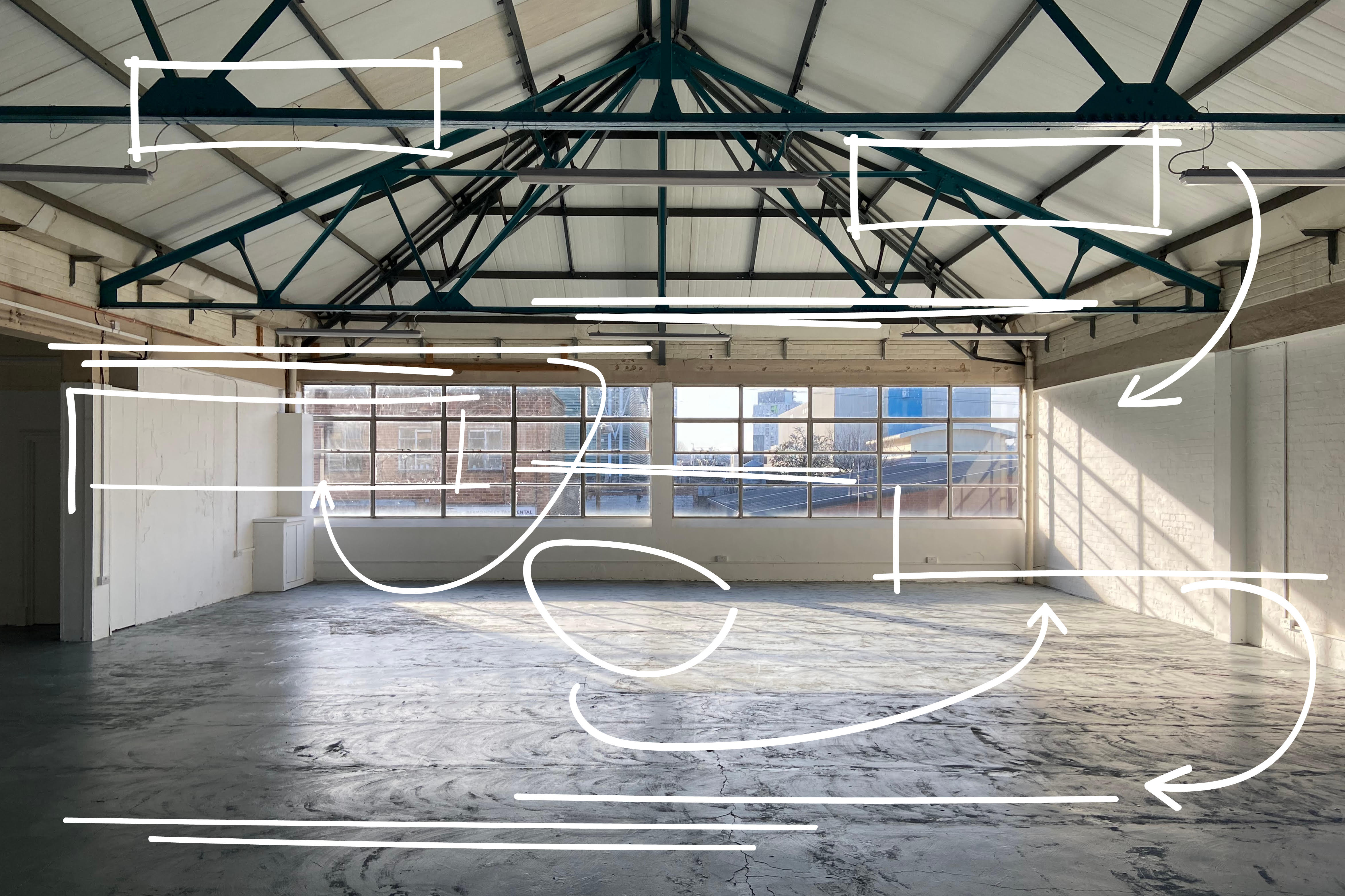 Free studio space to help freelances get back to work

Free short-term studio space for freelance creative workers is being made available in south London in a new initiative called Seeding Space.

Seeding Space is the first of a series of initiatives devised by Lise Bell and Than Hussein Clark to support the freelance creative workforce in rebuilding as lockdown eases. The two have been working together on the plan since September and have now formed London Performance Studios to carry it out.

The scheme is response to the stark numbers of freelancers that have fallen through the cracks not only over the last year but gradually over time, a complex issue Bell and Clark believe needs urgent attention within the creative industries.

The aim, they said, is to remove some of the current barriers to creative development for artists from different demographics, such as queer, anti-racist or feminist, through both the provision of free space and learning development opportunities.

Exploring new and risk-free structures for the visual and performing arts, London Performance Studios’ bursaries aim to provide artists with one to three weeks of free space in its South Bermondsey rehearsal rooms for theatre companies, community groups and independent artists working across the performing or visual arts to develop new or existing work.

Than Hussein Clark is a visual artist currently taking part in the British Art Show 9 and the up-coming Belgrade Biennale. Lise Bell is a performing arts specialist and the former joint CEO and executive director at the Gate Theatre.

“Drawn from our collective experience of unlearning and confinement over the last 18 months, London Performance Studios’ first initiative, Seeding Space, understand space as a vital and often finite resource which must be rethought and shared in order to urgently address and rebalance the needs of creative freelancers in both the visual and performing arts in the capital” they said.

“In handing over the mic to artists over the next two years with this rolling programme of bursaries London Performance Studios’ aim is not only to help kickstart the process of a larger handover of creative recovery for London’s freelancers but also to begin the process of a larger hand-over of creative control. Through a wide-ranging platform of opportunities in the which the lessons of the past year, and before, might be made manifest, finally addressing the precariousness faced by creative freelancers with new structures of resource and skill sharing.”

For full details of how to apply go to londonperformancestudios.com.