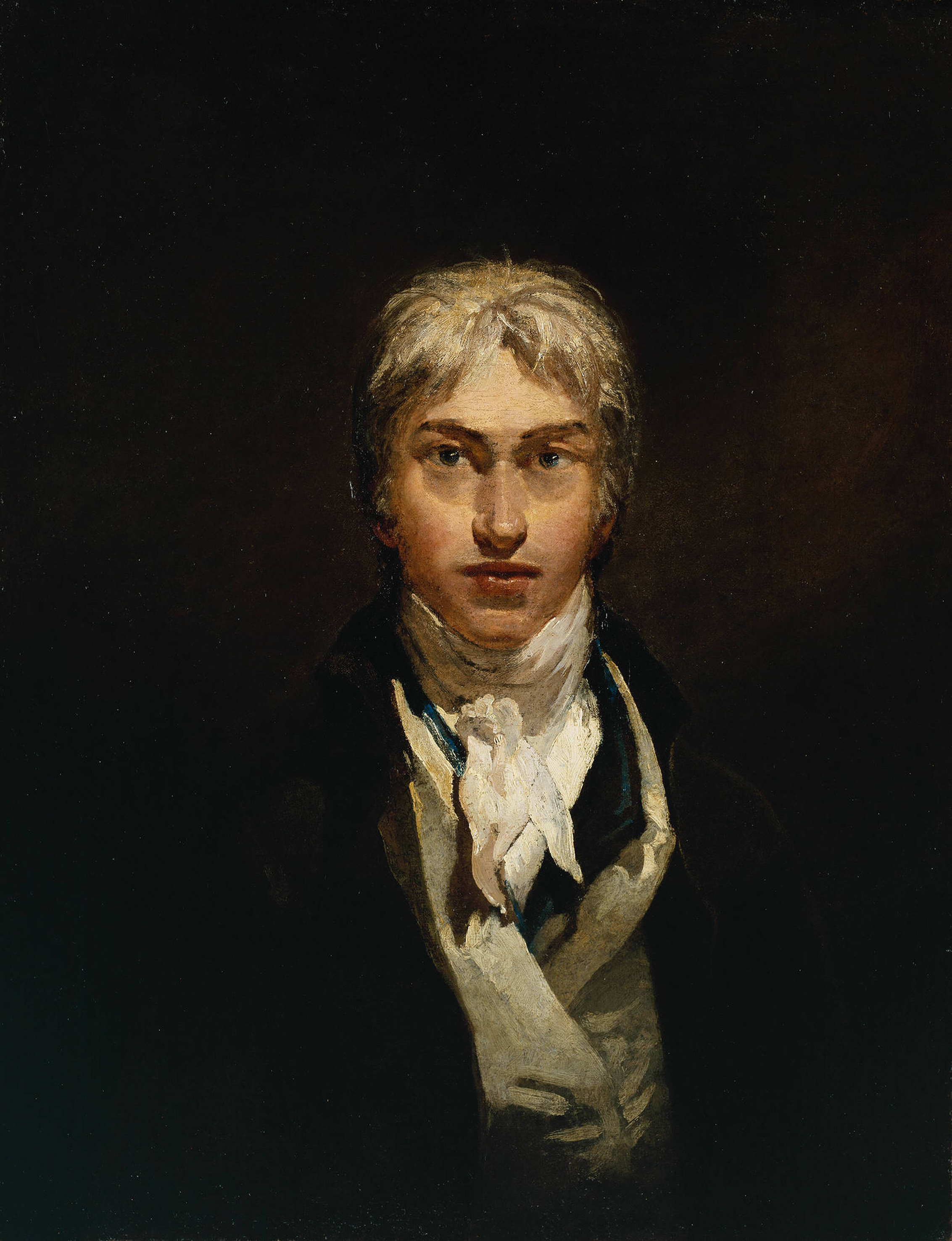 J M W Turner’s Self Portrait of 1799 from the Tate is to feature on the new £20 banknote. The National Gallery’s Fighting Temeraire will also be used on the new note.

The announcement was made by the Bank of England’s governor Mark Carney at Turner Contemporary, Margate, today, when he unveiled the design for the new note, which will come into circulation in 2020.

“Turner’s popularity is unrivalled” said Alex Farquharson, director of Tate Britain where the Turner collection is held. “He was voted the nation’s favourite artist last year - and now everyone can celebrate Turner’s great contribution to art on a daily basis”.