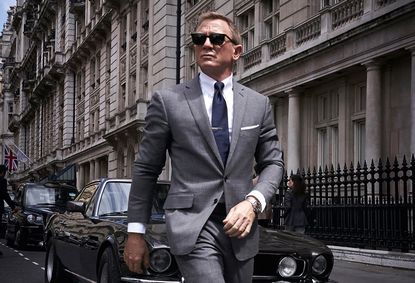 The British Film Institute and DCMS have today launched a pilot fund designed to boost international film development and distribution.

The £7m new UK Global Screen Fund will be open to applications from April 28 for film, TV, animation, documentary and interactive narrative games.

Ben Roberts, CEO of the BFI the new fund would deliver a vital boost to the UK's independent screen sector by stimulating international partnerships and generating new export opportunities. “As we look to this weekend’s Oscars, and the incredible line up of UK nominees, it’s clear our screen industries continue to punch above their weight internationally and contribute significantly to the UK economy” he said. “It’s vital we continue to build on the global impact of our diverse and brilliant independent screen content, enabling the creativity and success for which the UK is so renowned.”

The one year pilot UK Global Screen Fund is to be led by Neil Peplow, director of international affairs at the BFI, and it will allocate funding to three open access strands:

*And co-production investment for UK companies to be partners in international productions, sharing IP and revenue on film and TV animation and documentary projects with audience potential.

Barbara Broccoli, producer of the Bond series – the launch of the 25th, No Time To Die (pictured), was delayed by Covid and is now scheduled to have its premiere in September - said: “I’m in constant awe of UK filmmaking – from the best writers, most skilled crafts people, extraordinary actors, innovative producers and visionary directors, our talent speaks to global audiences. And it starts with independent film – it’s the bedrock of all this creativity and an essential part of the ecosystem of film, it allows us to take risks and be bold, nurture talent and build skills. This new fund will help support that creativity and allow audiences all over the world to enjoy it.”

The screen sector is one of the UK’s fastest growing industries which before the Covid crisis was experiencing a major production boom, with 2019 showing the highest spend ever on film and high-end television production in the UK, at £3.62 billion, with high levels of international production investment.