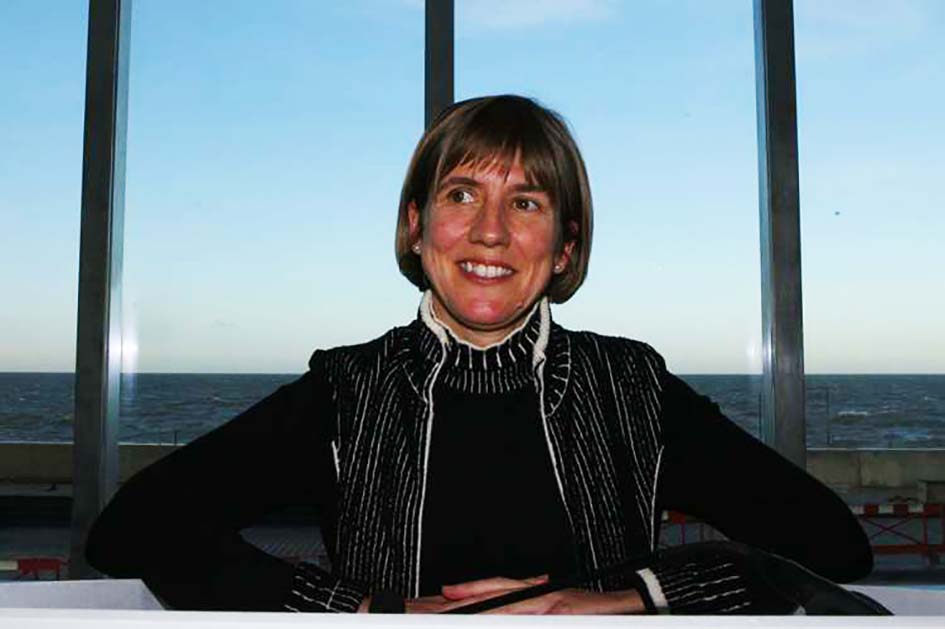 Margate’s Pomery to head The Box

Victoria Pomery, founding director of Turner Contemporary in Margate, is leaving to become CEO of Plymouth’s new £47m museum and gallery The Box.

She led the at one point controversial Margate project for 19 years, opening the David Chipperfield designed building as director in 2011. It has continued to present a series of eye-catching exhibitions, though it as no collections of its own, and is credited with leading the revival of the town.

Turner Contemporary has received 3.6 million visits, generated over £70m for the local economy and in 2019 hosted the Turner Prize. Pomery was made an OBE in 2012.

“Having seen first-hand the impact that art can make on people and places I am looking forward to taking the work at The Box forward at a critical and exciting time for the organisation” she said. “Turner Contemporary is a fantastic institution with a dynamic chair and board of trustees, a talented senior leadership team and staff group, and Margate is a very special place. I feel privileged to have been part of its first incredible decade and look forward to seeing the gallery’s next phase of development.”