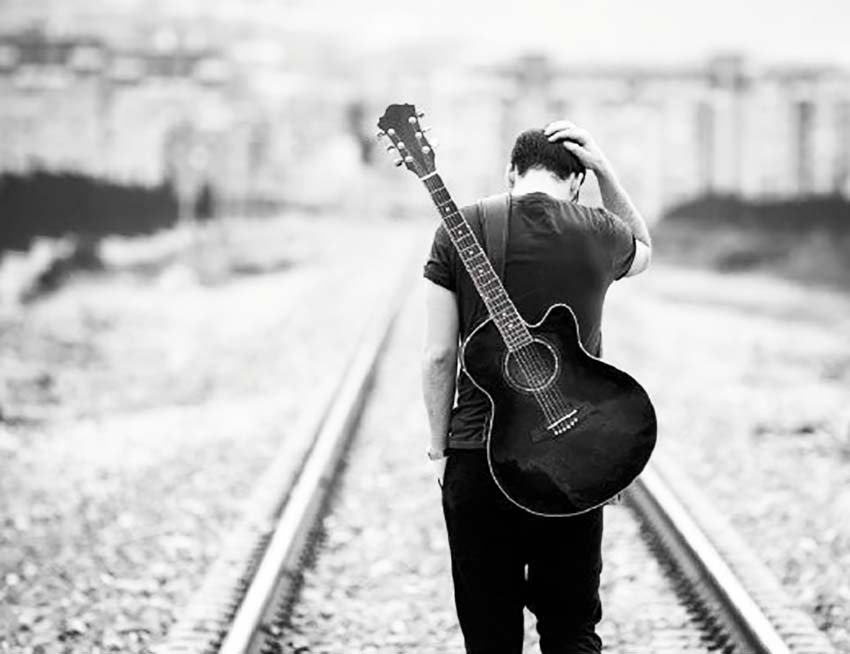 Britain’s musicians are being forced to move to Europe or quit the profession altogether because of the “nightmare” of touring under Brexit strictures.

A new survey by the Musicians Union and the Incorporated Society of Musicians shows that 77% of players expect their earning to decrease once Covid restrictions have been lifted. “It seems a complete nightmare” one said. “As it is, we see no way to recover our pre-Brexit working schedule, making survival very difficult”.

To tour to Europe musicians now need extra documentation for themselves such as work permits and visas and for their instruments, like customs documents and ATA carnets. Transport costs have risen because of new road haulage requirements, and altogether the extra expense could rise by up to £15,000 tour.

The ISM’s CEO Deborah Annetts added: “We have clear evidence that musicians are facing enormous extra costs and reduced earnings for touring in Europe after Brexit. It is time to move beyond partisan politics and develop effective solutions before even more performers move to the EU or change career. Musicians are cultural ambassadors for the UK around the world and make an enormous contribution to the nation’s health, economy and global reputation, so the prime minister must deliver on his promise to fix this crisis”.