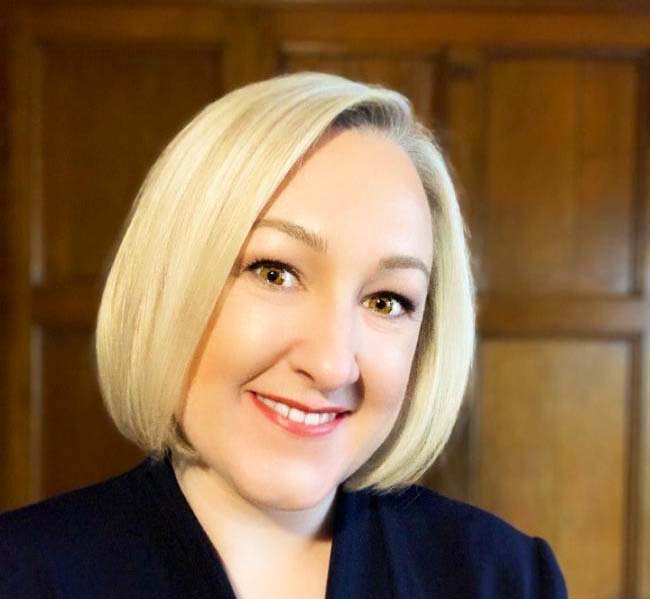 Melanie Lewis, executive director of National Museums Liverpool, is to be the first CEO of the £20m Shakespeare North Playhouse, due to open next year.

She has been with National Museums Liverpool (NML) for nine years, seven as an executive director. During that time she has been responsible for all commercial outputs, visitor experience, and strategy and planning. Before joining NML he had senior roles at Everton and Blackburn Rovers football clubs.

“My passion lies with shaping and enriching the whole visitor experience and bringing lifelong learning to the people we serve, be that in our local community, our city, from across the UK and around the world. this is something I am keen to continue at the playhouse” Lewis said.

“I am extremely excited to be taking up this new role” she said. “I feel privileged to have the opportunity to lead the region’s newest and most exciting cultural attraction. To be involved with such a ground-breaking project at such a crucial time is incredible.” 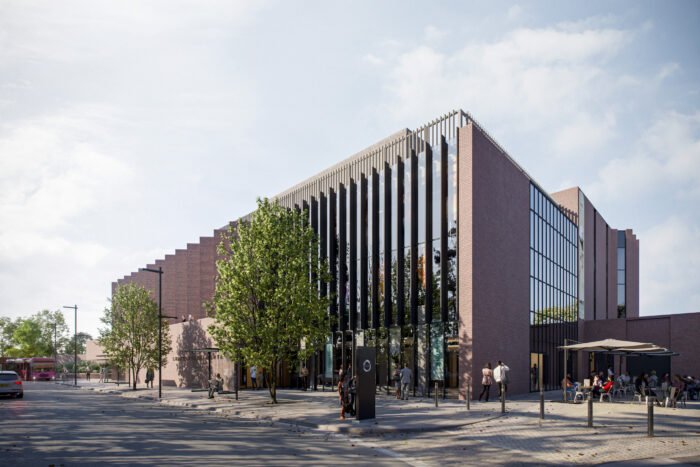 The Shakespeare North Playhouse will be the only replica in the world of the interior of Inigo Jones’s Jacobean theatre based on his drawings of 1629, with a 350-seat auditorium, an outdoor performance garden space, an education centre and exhibition areas.

Prescot, a small community eight miles from Liverpool City Centre, was the property of the 2nd Baron Dacre when, from the mid-1590s to 1609, the town with its population of about 400 was home to a purpose-built Shakespearean theatre, the Prescot Playhouse, probably sponsored by the Earl of Derby who was a patron of Shakespeare’s.

It was a major cultural institution for its time, out of proportion for the size of its community and one of the few free-standing theatres in England outside London. By the end of 1609, however, it had been converted into a private dwelling and no plans of the theatre have survived.

The theatre, the latest artist’s impression of which, pictured here, has also just been released, will open on the site of a former car park in summer 2022.

The project is being funded by Knowsley Council, the borough in which Prescot lies, Liverpool City Region Combined Authority and HM Treasury. The playhouse has also had £3m from the government’s Culture Recovery Fund via Arts Council England, and more than £1 million has been raised through private donations including a contribution from the Sir Ken Dodd Charitable Foundation Trust.