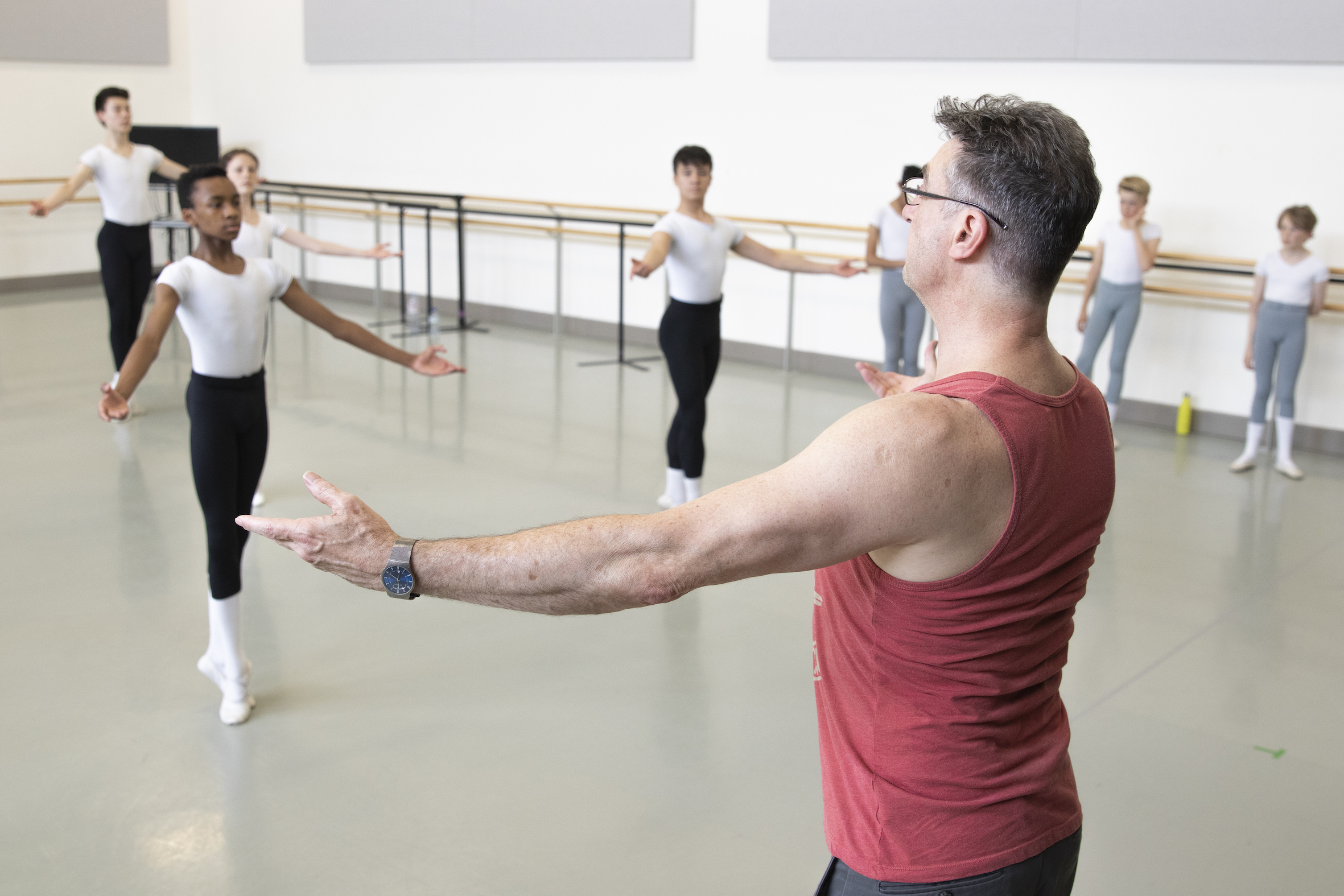 Northern Ballet’s artistic director for the last 20 years, David Nixon, is to leave later this year.

As well as creating 13 full-length ballets for the company, including Wuthering Heights, A Midsummer Night’s Dream, The Great Gatsby and The Little Mermaid, and in 2019 Nixon’s Dracula became the first Northern Ballet production to be live-streamed to cinemas.

In 2010 Canadian-born Nixon led the company into new purpose-built  premises in Quarry Hill, Leeds, with seven dance studios, a 230-seat studio theatre and a health suite that enabled the company to grow 34 dancers to 44 and to develop the Academy of Northern Ballet. He was made OBE in 2010.