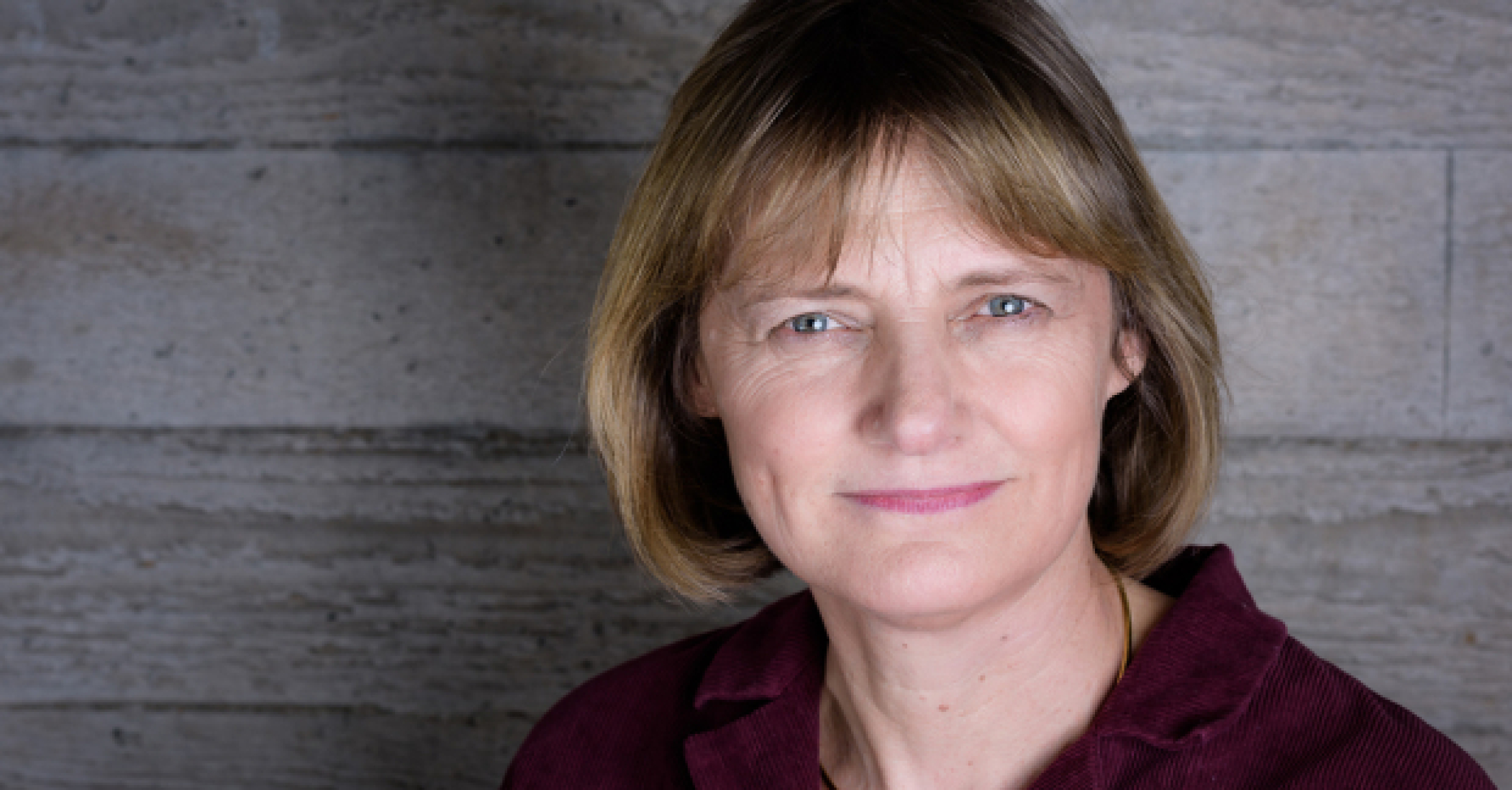 The National Theatre's executive director and joint chief executive Lisa Burger is to leave after 20 years at the institution.

She has worked with fthree NT directors, Trevor Nunn, Nicholas Hytner and Rufus Norris, and led initiatives such as NT Live and the digital platform NT Home. She has made the expansion of the company’s touring operation a key project with performances and audiences outside of London reaching record levels.

"I have had the most extraordinary 20 years working at the National Theatre and feel incredibly lucky to have held, in my opinion, one of the best jobs in the world” she said. “I am immensely proud of what the NT has achieved. In that time, and I know I am leaving the organisation in fantastic shape, with an exceptional dedicated team in place to further its mission to share world-class theatre with audiences, young people and communities wherever they are”.

She will step down next summer.