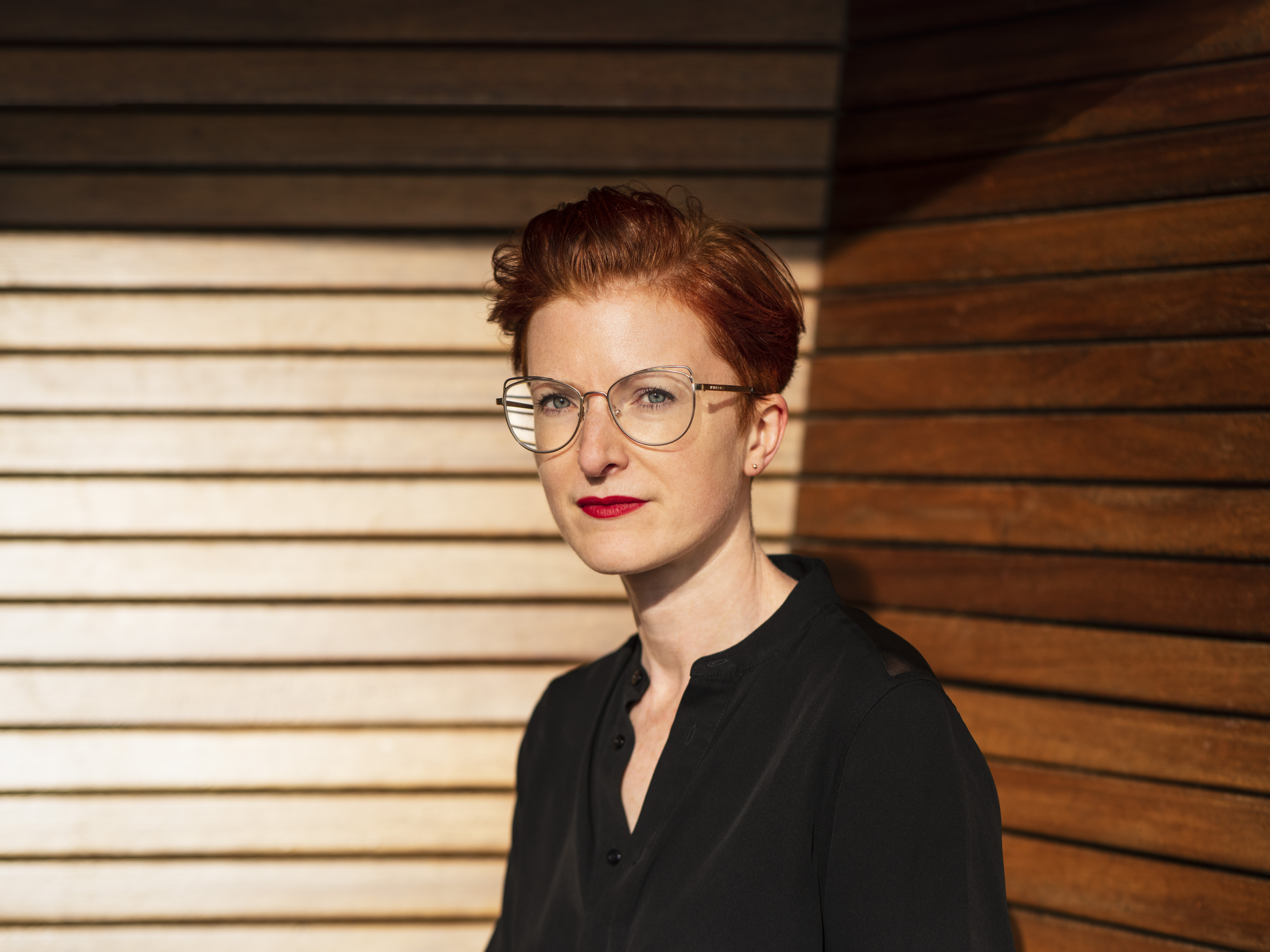 Rural Cambridgeshire’s Wysing Arts Centre, the experimental visual art hub, has appointed Rosie Cooper as its new director. She will succeed Donna Lynas, who died earlier this year, in September.

Wysing was set up in 1989 in a former farmhouse nine miles west of Cambridge near the village of Bourn to be a research centre for the visual arts, supporting artists to make new work and reach new audiences.

Barns were converted into studios and exhibition spaces, and new-built studios were added in 2007. Supported by Arts Council England, it has residences for artists, art writers and musicians, retreats and masterclasses, a summer programme for young artists, and a studio programme as well as live/work studio space. 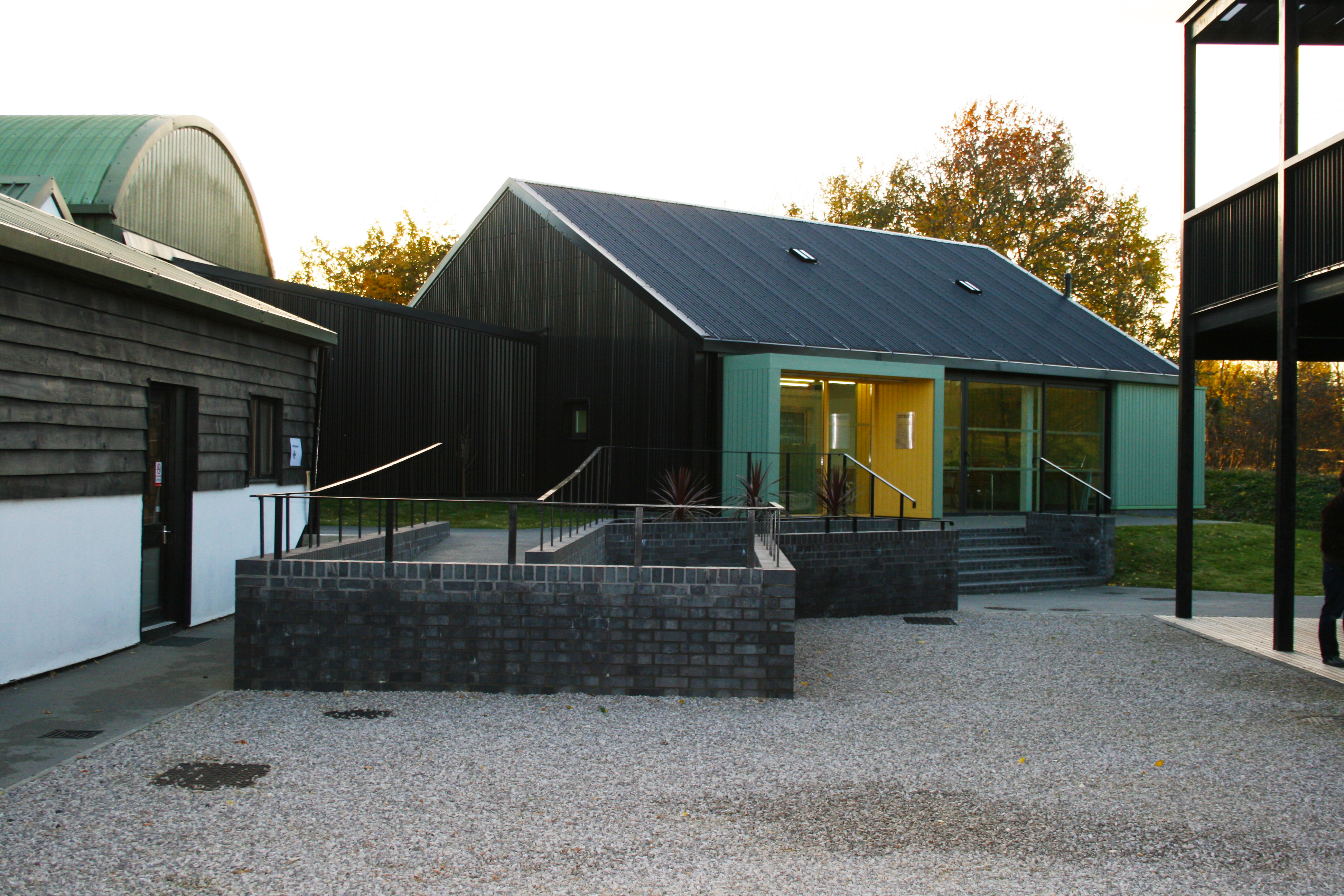 “I see Wysing as a beacon for the freewheeling, radical imagination: an environment that empowers artists, communities and publics to re-make the world. Wysing is an exceptional organisation known for its generosity, integrity and inclusivity – qualities we need more than ever” said Cooper, who is currently head of exhibitions at the De La Warr Pavilion, Bexhill-on-Sea. “I look forward to collaborating with Wysing’s brilliant team, board, artists and publics to build on Donna Lynas’ extraordinary legacy, constructing the organisation’s future together, with great optimism and care.”