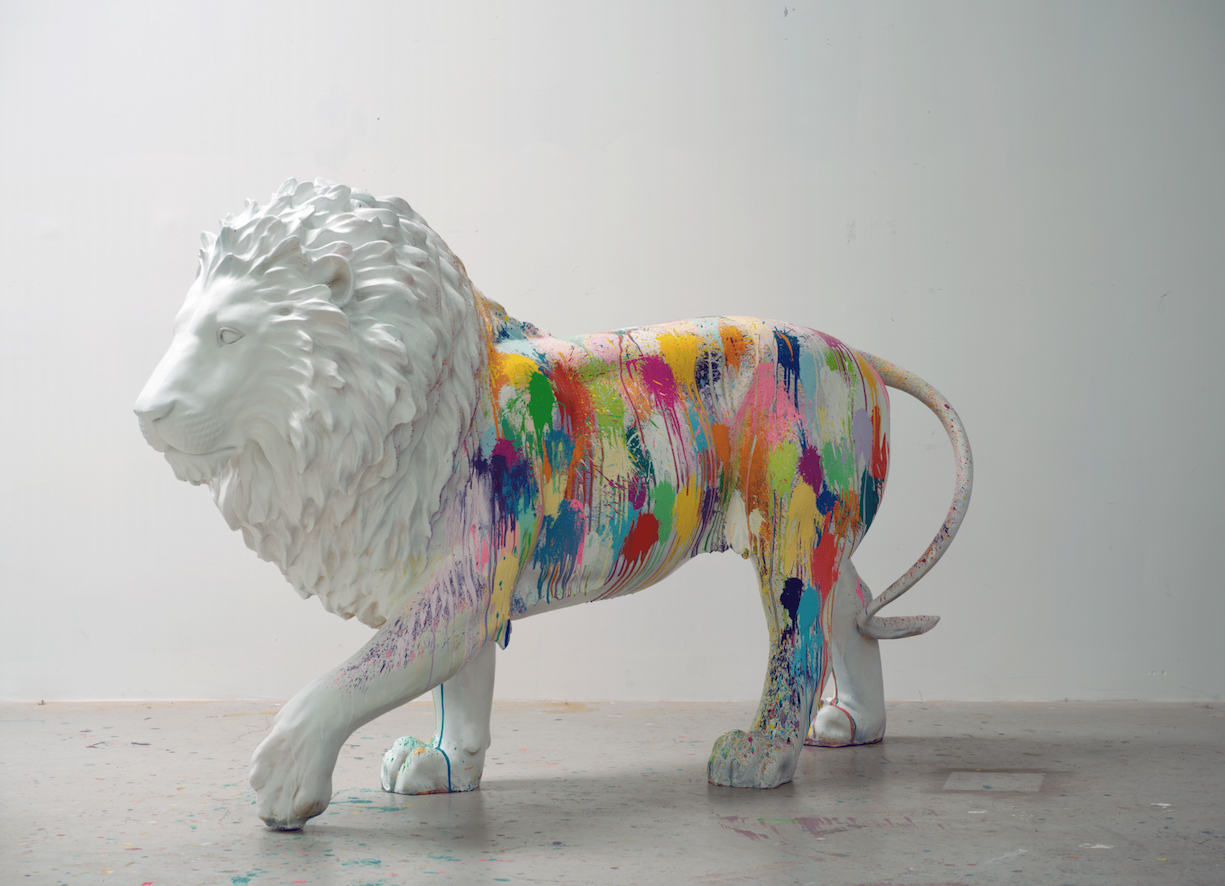 Artists’ trail to save the lion

Artists and performers are creating a trail of art installations through cities around the world to help save the African lion.

Each of the 45 sculptures will highlight the threats to lions’ existence and help raise awareness of conservation efforts across the world.

Organised by curator Chris Westbrook the Tusk Lion Trail follows the successful Tusk Rhino Trail of 2018 when £750,000 was raised.

“Raising awareness and educating people about the impact of humans on our beautiful natural world and more specifically about threats posed to Africa’s endangered lion population is very close to my heart” said Ronnie Wood, who is also an accomplished artist. “Channelling creativity via art is a big part of my life and painting two lion sculptures for the Tusk Lion Trail is something I have very much enjoyed doing over the last couple of months. I am very much looking forward to seeing the pride on the streets across the world in August.”

The population of lions is estimated to have declined by 50% over the past 25 years, and the most recent estimates put the total at approximately 22,500 – fewer than there are rhinos now.