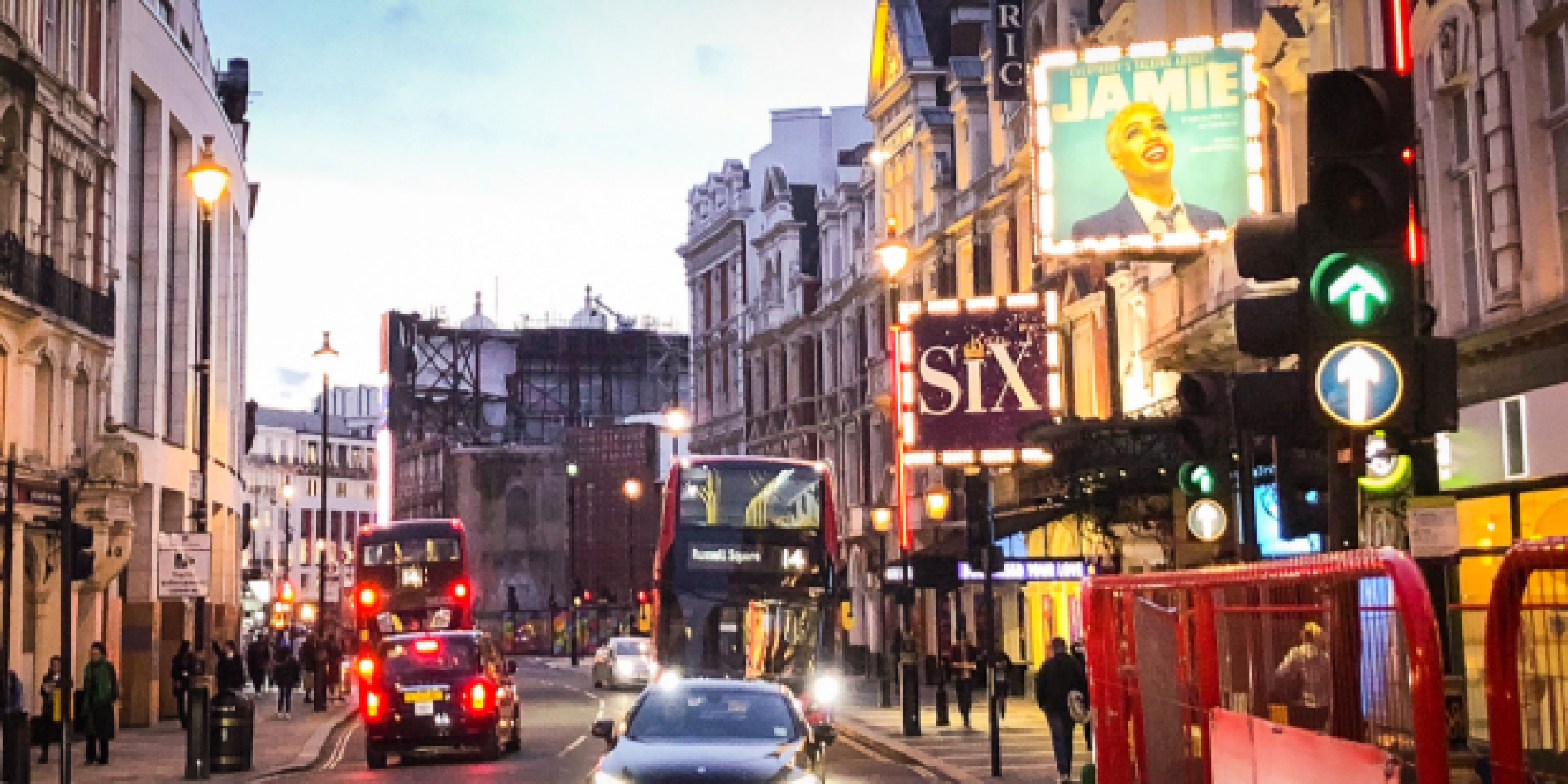 Theatre sector employers and trade unions have come together to demand an end to government equivocation over insurance against the impact on business of Covid-19.

The move coincides with news that Andrew Lloyd Webber has had to cancel the West End opening of his Cinderella after a single person in the production had tested positive for coronavirus.

For more than a year organisations in the live entertainment sector have been negotiating with the government to develop an insurance scheme to protect theatre businesses as they emerge from the pandemic.

The demand comes as insurance markets have told theatre representatives that commercial insurance is not viable.

Without insurance the Society of London Theatre and & UK Theatre, who have been in discussion with the government alongside Equity, the Musicians’ Union and BECTU, reckon that as restrictions are lifted the sector will operate at between 35-50% below 2019 levels, with a direct economic impact of £507m - £725m a year, with a further £659m - £850m a year effect on local economies, particularly in city centres. “With an estimated workforce of 200,000, of which 70% are freelance and 55% are employed outside of London and the South East, the impact of this lack of activity on our workforce and our ability to support the government’s 'levelling up' agenda cannot be understated” a statement from the group says.

“In our discussions with government we were initially told that an insurance scheme would only be implemented if it was the last barrier to market failure” the statement went on. “More recently, we were told insurance would only be offered when all other restrictions had been removed”. Now that they have been there has still been no movement.

On July 1 culture secretary Oliver Dowden said in the House of Commons: “I very much understand the industry’s desire for insurance, and I have engaged with it. I have said all along that, as with film and TV insurance, the first step is to get all the other restrictions removed. We are making very good progress towards doing that on the 19th. At that point, if there is a market failure, namely that the commercial insurance providers cannot insure for that, we will look at whether we can extend insurance with some sort of government-backed scheme. We are engaging extensively with the Treasury and other government departments to see what that might look like.”

The theatre group’s statement responds: “It is clear that this government has not acted with the haste they promised and have let down a vital industry, which, pre-pandemic, directly and indirectly generated approximately £1 billion per annum in VAT revenue for HM Treasury”.

It wants a scheme that will allow producers and venues to secure investment for future production, keep investment onshore in the UK, provide venues that can open with financial security at full capacity benefitting other local amenities, be able to support performers and staff, and mitigate the threat from the new “pingdemic” which has already caused productions to close.

“As a sector” the group’s statement says “we have welcomed the government's support so far through this crisis: the Culture Recovery Fund, furlough, and generous loan schemes have all helped the industry survive to see Step 4, but without decisive action on insurance it may not survive beyond it. We urge the government to act now. We stand ready to offer all assistance in designing and implementing a viable scheme.”