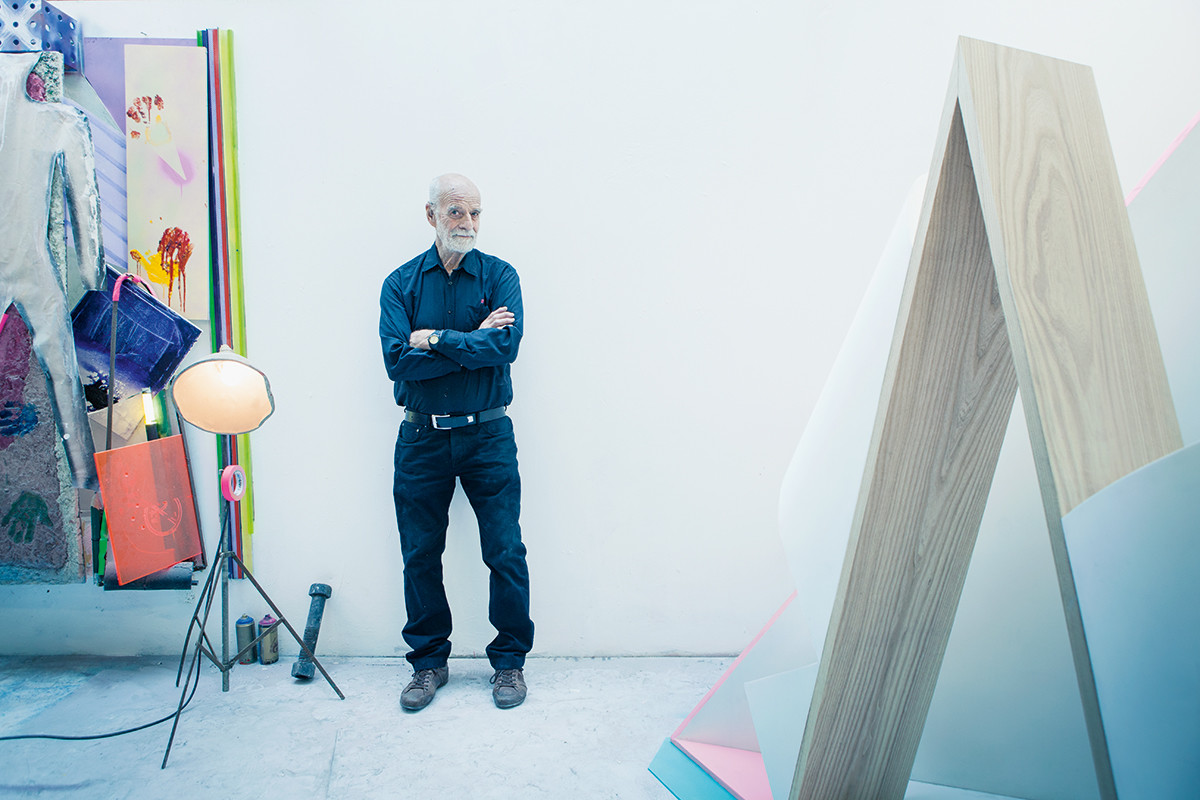 One of the great contemporary sculpture innovators, Phillip King, has died aged 87.

Switching between materials, from stone to metal to ceramic to polyurethane to bronze and even found objects, he made powerful imposing pieces, never afraid to experiment. He seldom made preparatory drawings, preferring to work out his ideas directly with the material.

Born in Tunis of a French mother and English father, King studied modern languages at Cambridge but later enrolled at St Martin’s School of Art where he met Anthony Caro who was to be a lifelong friend and colleague. Both were to be assistants to Henry Moore.

He also taught at St Martin’s and then Central St Martin’s, and from 1999 to 2004 was President of the Royal Academy.

For the last eight years King was represented by the Thomas Dane Gallery, who said: "He re-taught us that art and sculpture-making should know no rules or limitations. His curiosity, joy, and sparkle were boundless and contagious, and we will miss him dearly".