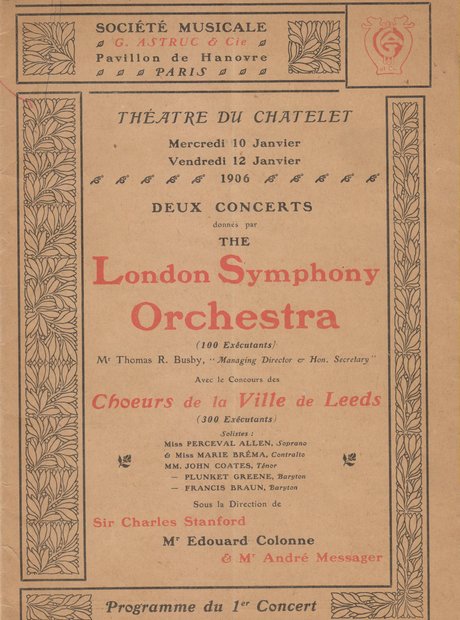 British musicians are to be able to go on short-term tours to 19 European states visa-free, following separate deals made by the government.

“From these discussions, 19 member states have confirmed UK musicians and performers do not need visas or work permits for short-term tours" said a DCMS statement. Talks are ongoing with the remaining nations.

The news was given a cautious welcome by the Musicians’ Union – the 19 does not include a number of crucial touring states, such as Spain, and the announcement makes no mention of crew, drivers, carnets, or fees for moving equipment.

“There remains a number of very significant, outstanding issues and this announcement fails to account for many of the problems currently facing musicians touring in the EU” said Horace Trubridge, the MU’s general secretary. “In fact, it remains unclear as to whether this is a result of recent negotiations or simply a clarification of measures that have been in place for some time.

“The MU has been pushing the government to negotiate with member states to avoid the need for work permits and remove the barriers that currently exist around cabotage, customs and transport. While this progress is welcome, there is still a lot of work to be done.”