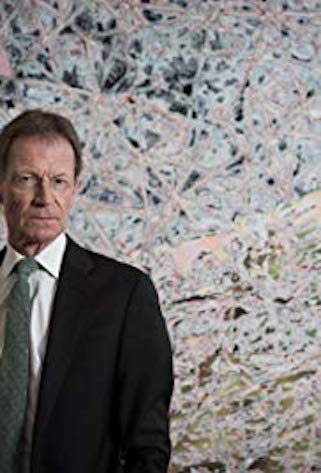 Sir Nicholas Serota, chairman of Arts Council England, has called on the government to follow up on the Cultural Recovery Fund (CRF) with more money for future arts development and a commitment to cultural subsidy.

Choosing the Arts Council’s 75th anniversary to make his plea, Serota commended the government for keeping the arts alive in the disastrous pandemic through nearly £2bn of rescue funding “and we haven’t yet seen any major failures of organisations” he said on this morning’s Today Programme on BBC Radio 4.

But then he called for further commitment to the arts from the government. “What I hope, of course, is that the government will want to build on the foundations they’ve laid with the Culture Recovery Fund and find the additional sums that would make it possible to take arts to communities that really haven’t benefitted in the arts, and there are too many of them across the country” he said.

The creation of the Arts Council in 1946 was one of the last acts of the Churchill coalition government in consultation with the economist John Maynard Keynes, since when, Serota said, “we have created a world class creative and cultural sector.

“The anniversary is a moment to celebrate the impact of public funding of the arts on people’s lives, careers, and communities over this period” he added. “The principle of using public funds to stimulate creativity, culture and the arts was a bold innovation and has formed a blueprint for the creation of other arts councils across the world.”

The Arts Council was the first organisation of its kind, with Keynes appointed its first chair. He said in a broadcast that its values would be “To give courage, confidence, and opportunity” with “enjoyment being its first aim”.

Over the coming weeks ACE will be sharing landmark moments in its history on social media, including Anthony Gormley’s Angel of the North, the 2012 Cultural Olympiad, Sir Ian McKellen and Dame Judi Dench a in the RSC’s acclaimed production of Macbeth in 1976, street performances by giant puppets in Liverpool, and events from the 14-18 Now project which commemorated the centenary of the First World War.