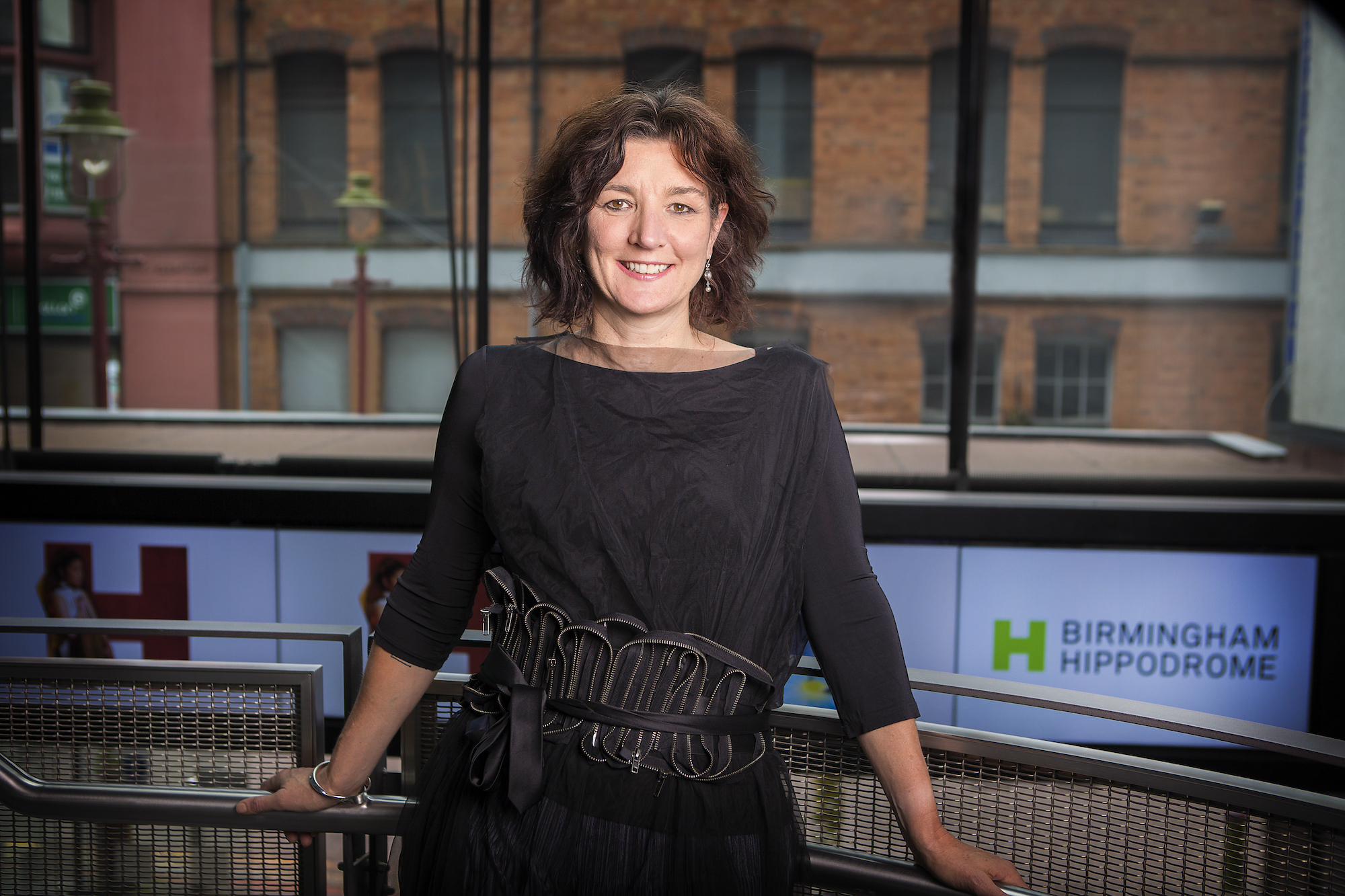 Fiona Allan has resigned as artistic director and chief executive of Birmingham Hippodrome after six years to take up a new role in her native Australia.

After 20 years in senior arts management roles, ranging from running the Sydney Opera House to the Wales Millennium Centre and latterly Leicester’s Curve, all of whose fortunes she is credited with having turned round, she is to be the next CEO of Opera Australia.

At Birmingham she has overseen an unprecedented period of development of reach through live performance, education programmes and festivals to over a million a year.

“There is such incredible talent in Birmingham, and the arts and cultural scene is absolutely thriving” she said. “The Hippodrome team and board have been incredible in driving forward a change agenda that has seen us double our annual impact and become a much more inclusive organisation. We have made enormous strides forward in the past five years, pausing only for the challenges of the past year whilst our theatre itself has been closed to live performance.

“Despite these challenges we have still reached more than 850,000 people via art installations, the Van Gogh Alive experience, digital streaming events and our extensive work in schools and communities. I have no doubt that Birmingham Hippodrome will emerge from this period stronger, more energized and resilient than ever.”

Allan is president of UK Theatre and in 2018 helped launch the industry’s “10 Principles” to support a safe and inclusive workplace, which contributed to her being awarded the UK Women of the Year inaugural ‘Woman with Edge’ award that year. She is also chair of West Midlands Regional Tourism Board and is a director of the West Midlands Growth Company.  She was named Outstanding Businesswoman of the Year in 2019 by the Chamber of Commerce.

Paying tribute, Glenn Howells, chair of the Hippodrome’s trust, said: “Fiona’s ambitions for Birmingham Hippodrome were clear from the outset; she was resolved to evolve Birmingham Hippodrome into a more diverse cultural organisation, building upon the heritage and successes so beautifully demonstrated in our 120th celebrations.

“Fiona’s triumphs in the role are too numerous to mention but particular stand out moments for me include the production of West Side Story with 40 talented young people from across the West Midlands in Summer 2019; the opening night of Color Purple in the same year, the stunning Van Gogh Alive exhibition that brought our building colourfully to life during the darkest days of the Covid crisis. Further to this, we have seen the board and leadership teams join together to push through an ambitious agenda for change in terms of inclusion, diversity and anti-racism under her guidance.”