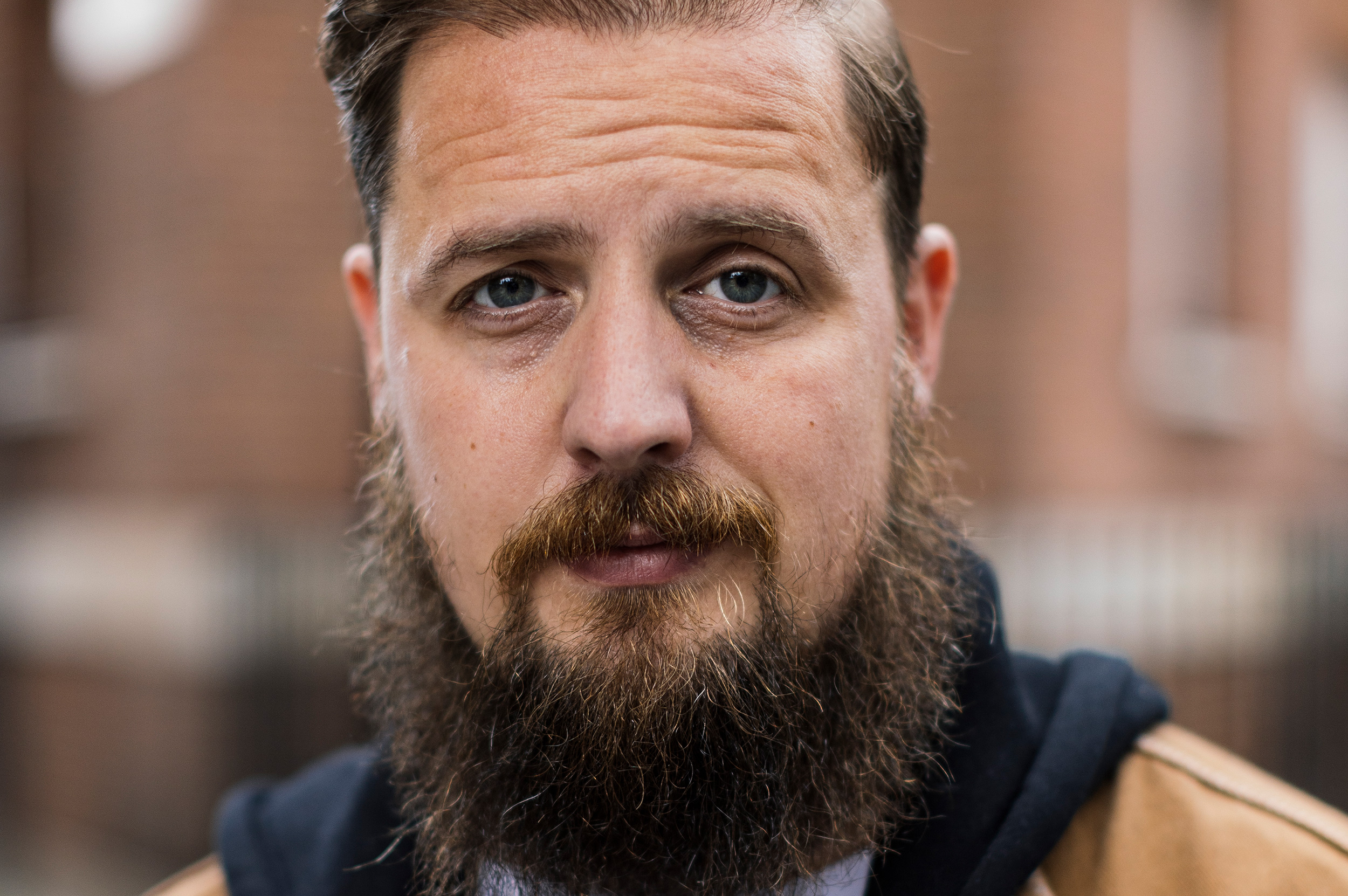 Chris Sonnex is the new artistic director and joint-CEO of Cardboard Citizens, the theatre company that works with homeless actors.

Sonnex, the former artistic director of Bunker Theatre, will succeed Adrian Jackson - who founded Cardboard Citizens in 1991 - next month.

During his time at Bunker, from 2018 to 2020, he championed new voices with, for instance, 90% of directors and 86% of actors identifying as female.

“This time has been difficult for many - not least for the arts, its institutions and freelancers - but also for the people who hold onto art engagement as a lifeline” said Sonnex, who began his career at the Royal Court in 2012. “Those people - often among the most at risk in our society - who see engagement in theatre as a space to feel safe, protected, and entertained.

“Theatre has a duty to champion, to support, and to defend - to stand up for those in society that need it. That's what Cardboard Citizens does - theatre for social justice, with homelessness and housing instability at its epicentre - and I'm so grateful and excited to join this incredible community. I want to make sure that Cardboard Citizens is there for the people – championing, supporting and defending - and of course, making amazing art with representation at its heart. I look forward to getting started”.