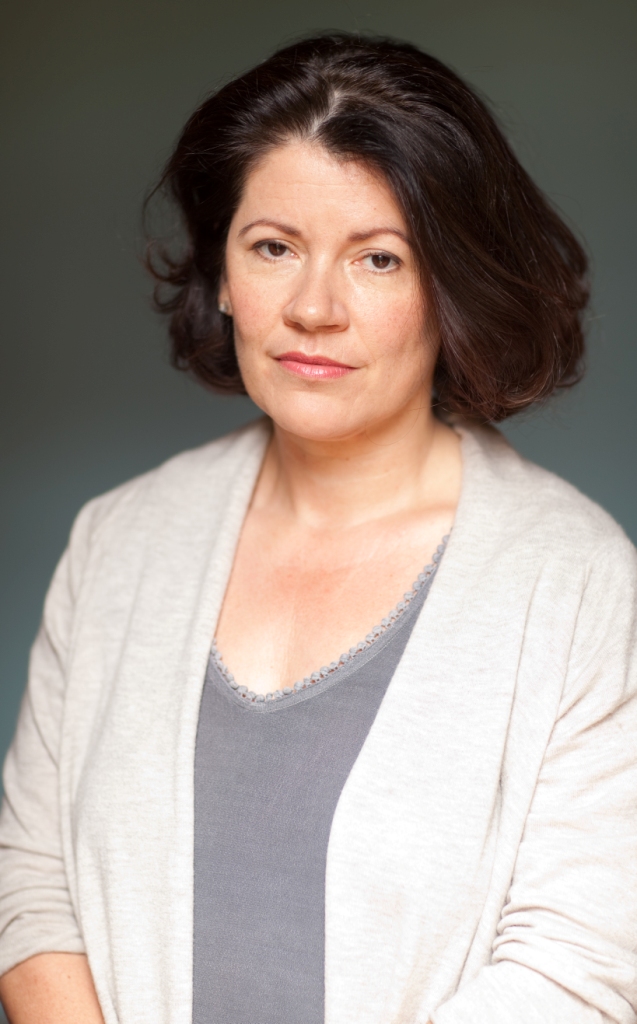 The Oscar-nominated film and TV producer Dame Pippa Harris is to be the next chair of Charleston, the Sussex home of the painters Vanessa Bell and Duncan Grant which will be for ever associated with the Bloomsbury Group of writers and artists.

Harris founded Neal Street Productions with Sam Mendes and Caro Newling in 2003 and was the producer for Mendes’s film 1917. For the last ten years she has been executive producer for BBC TV’s Call the Midwife and before that was head of drama commissioning for the BBC.

She takes over at Charleston from Michael Farthing whose tenure saw the completion of a major capital project to open new exhibition, event and café spaces in 2018.

“Charleston has always been a place which celebrates creativity, debate, diversity, and reflection – values that are more important now than ever before” Harris said. “Under the dynamic leadership of Nathaniel Hepburn (artistic director at Charleston since 2017), and thanks to his hugely talented team, Charleston has been able to withstand its forced closure due to Covid, and to re-open with renewed vigour.  As the new chair of Charleston I’m delighted and honoured to play a part in supporting their work and shaping the future of this unique and beloved place.”