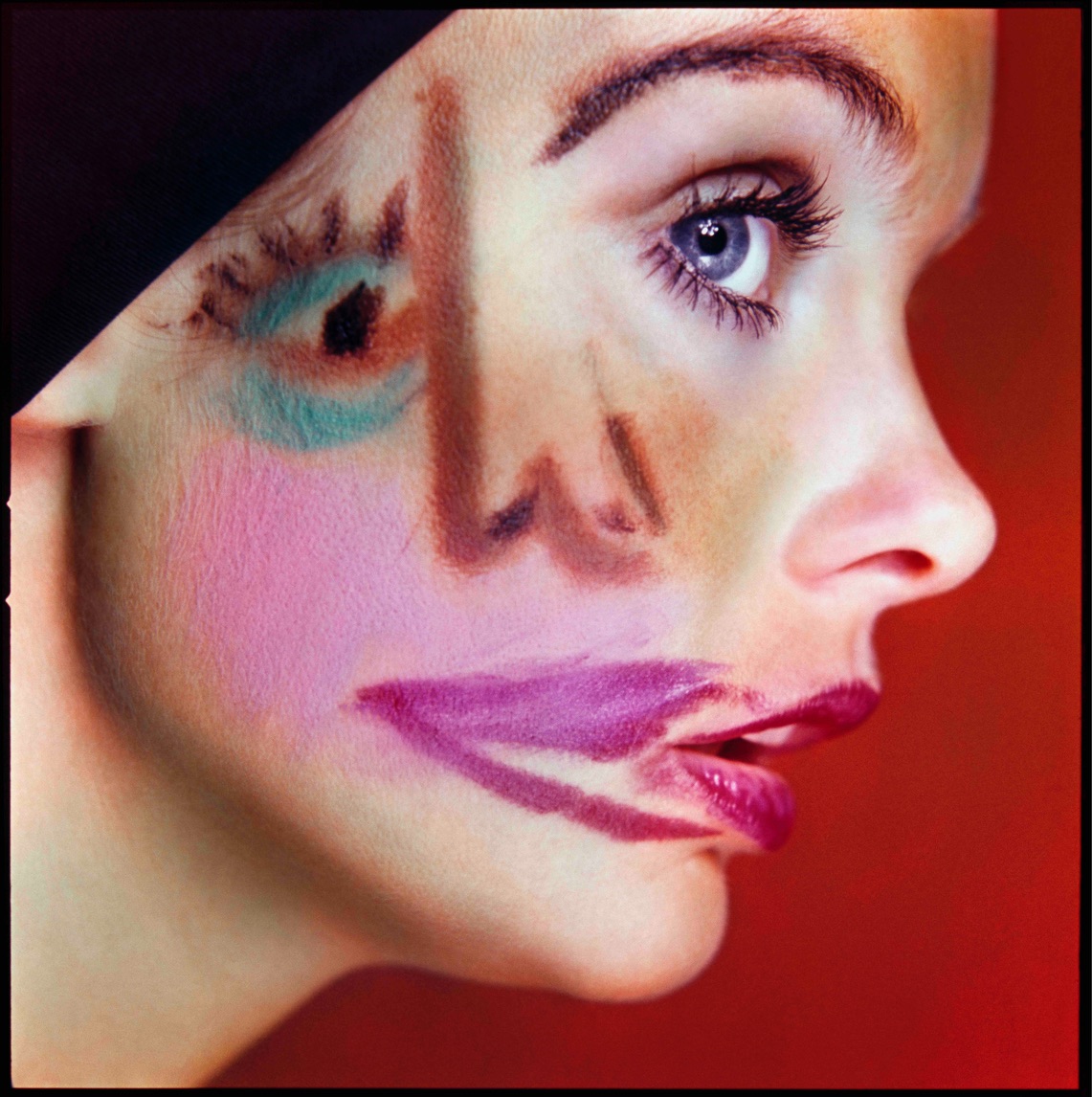 Rarely seen images by the chronicler of 60s fashion and the fashionable, David Baley, are to be part of Photo London, the annual photographic festival.

Bailey, now 83, has selected pictures rm his own archive for the show, which runs from September 9 to 12 at Somerset House in London’s The Strand.

Alongside this quirky, surreal portrait, entitled Jean Shrimpton (David Hockney Face Paint), from 1963 will be portraits of such personalities from the era as Andy Warhol, John Lennon and Michael Caine, as well as fashion images featuring Catherine Bailey and Jerry Hall.

David Bailey at Photo London is supported by the gallery Imitate Modern.