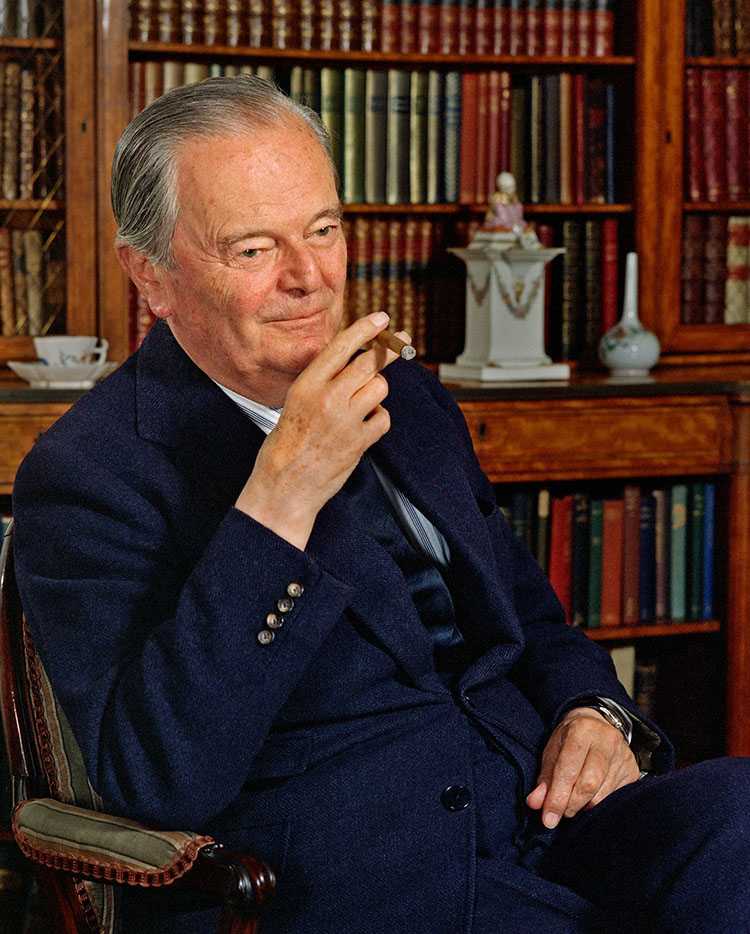 Kenneth Clark, at 30 the youngest director of the National Gallery and best known for his television series Civilisation, has had a commemorative blue plaque unveiled in his honour. 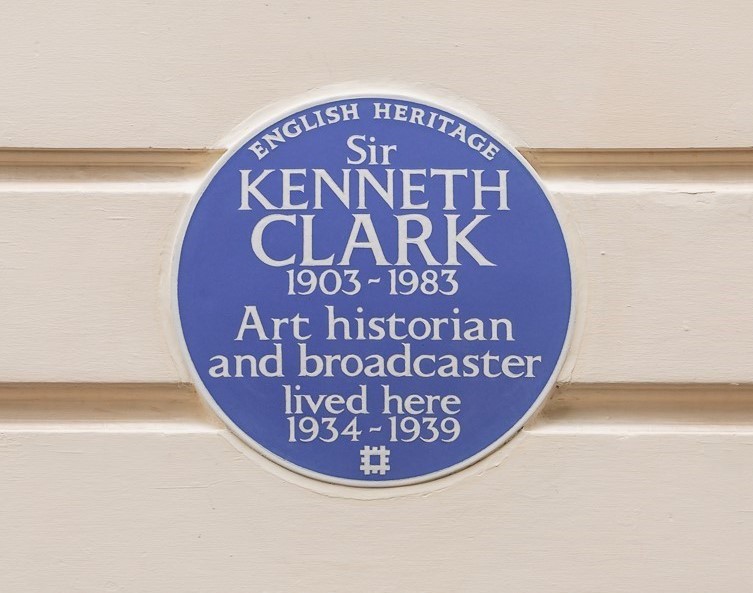 The blue plaque, assigned by English Heritage, appears in the wall of 30 Portland Place in London - near the headquarters of the BBC - where the art historian lived in the 1930s.

Lord Clark, who died in 1983 aged 79, also opened out the National Gallery to a wider public, rescued its most valuable paintings from the Blitz by transporting them to a cave in Wales, and championed up-and-coming artists such as John Piper, Henry Moore and Graham Sutherland.

“Sir Kenneth Clark was not only a superb art historian and broadcaster, but also a curator, collector, patron, writer and campaigner” said Rebecca Preston of English Heritage. “He was a consummate communicator and skilfully used film as a tool of mass communication – most notably in the landmark TV series Civilisation, which demonstrated his firm belief in access to the arts for all. We are delighted to honour him with this blue plaque.” 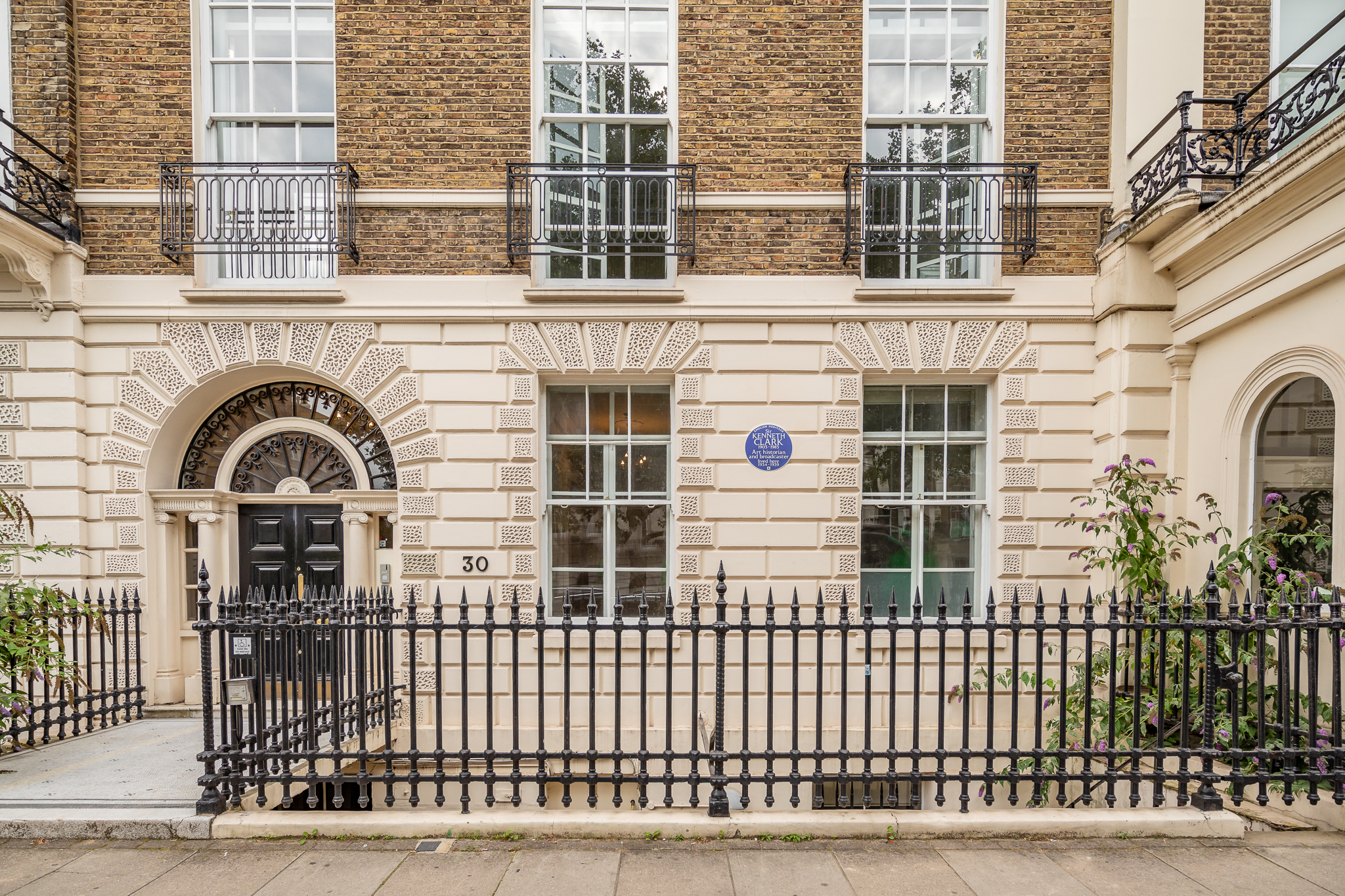