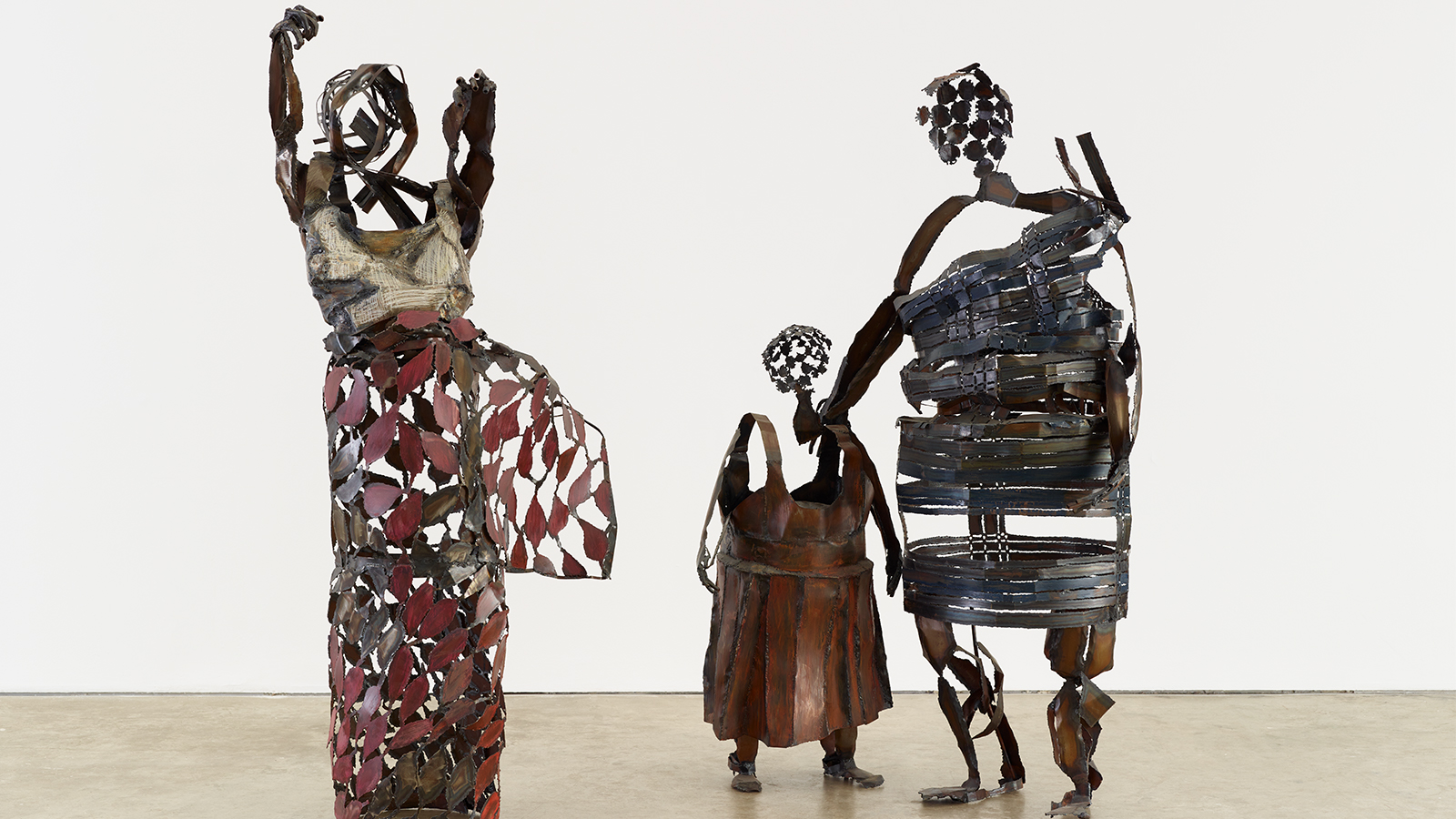 The largest showing of the work of women sculptors – 50 of them - spanning 75 years including work by Barbara Hepworth, Helen Chadwick and Sarah Lucas, is to go on a national tour through the autumn and winter.

The work is coming from the Art Council Collection which has more than 250 sculptures by 150 female artists, with the tour starting at Lakeside Arts’ Djanogly Gallery on September 18 and running to January 9.

The exhibition will include the first work by a sculptor acquired by the newly founded Art Council, a drawing by Barbara Hepworth, Reconstruction (1947), alongside her wooden sculpture Icon (1957). Several works are going on public display for the first time since they were bought, including Katie Cuddon’s ceramic piece A Problem of Departure (2013), and Rose Finn-Kelcey’s God's Bog (2001), a toilet cast in Jesmonite.

Deborah Smith, Director of the Arts Council Collection, says: “Breaking the Mould celebrates the Collection’s unique relationship with sculpture made by women” said Deborah Smith, director of the collection. “This is the largest survey of its kind to date, it demonstrates the breadth and depth of works in our collection and our ongoing commitment to reflecting diversity within our acquisitions and programmes.”