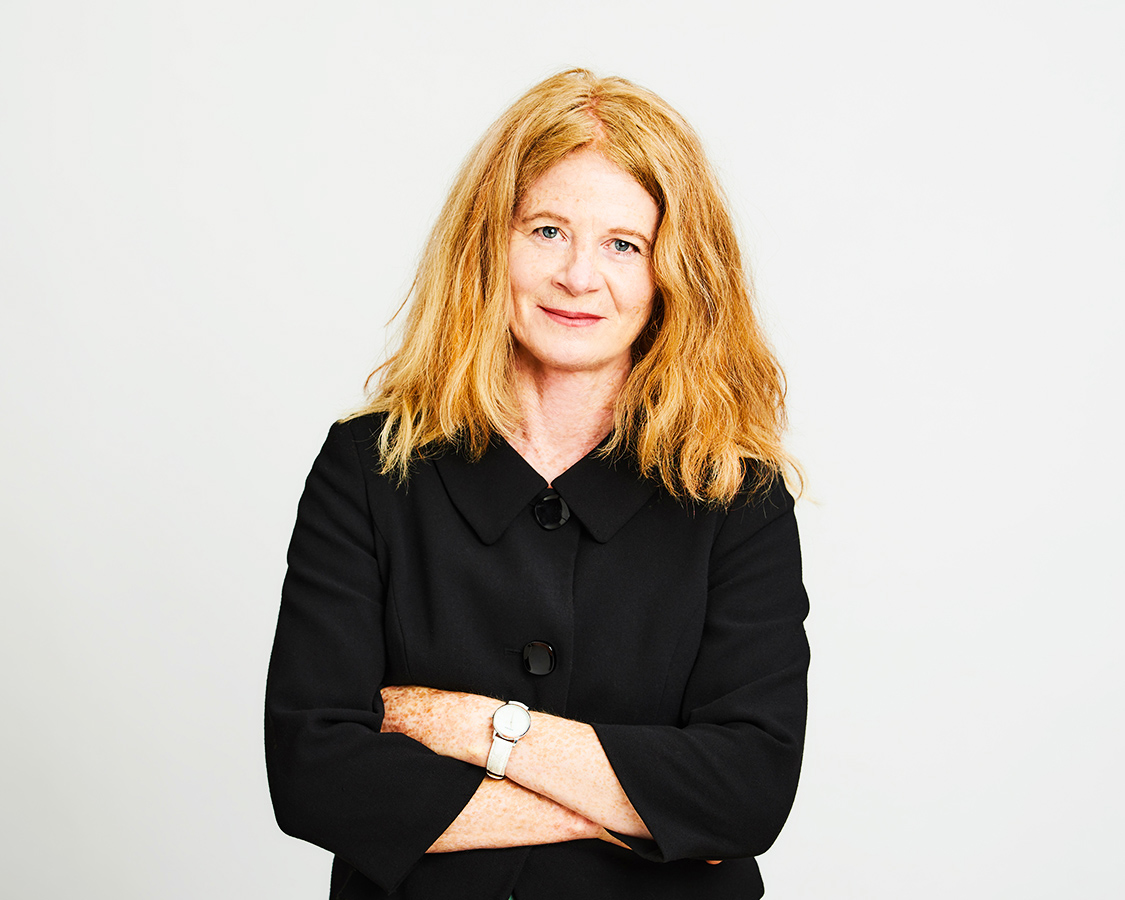 Shelley Warren has resigned after 22 years as director of the Arts Foundation to pursue a musical archive project.

The charity was created in 1993 to support artists of all disciplines and their work with an anonymous donation to the Arts Council of £1m. Since then it has given more than £2m through the annual awards of grants to fellows.

“It has been a tough decision as I have loved every minute of being in a role which involves exploring and observing incredible creativity from some of the finest artists in the UK” she said.

Chairman Howell James said Warren had transformed the foundation. "Shelley has raised our profile, used the creative opportunities that new ways of communicating in the digital age have offered us, and attracted generous support from many sponsors and donors" he said.

The foundation is run by a board of experts across the arts who each year select five art forms across craft and design, film, literature, music, new media, performing arts and visual arts for winners of £10,000 bursaries devised to allow them to pursue their work for a year. Changing categories allows the award to highlight special achievement, such as children’s theatre in 2016, short story writing in 2001 and choral conducting in 2015.

An interim director is to be appointed to see through the 2022 awards and a permanent appointment will be made after that.